In his latest column, John Newsinger looks at the wave of resistance that swept through India during the Second World War
Downloading PDF. Please wait...
Tuesday 19 July 2022 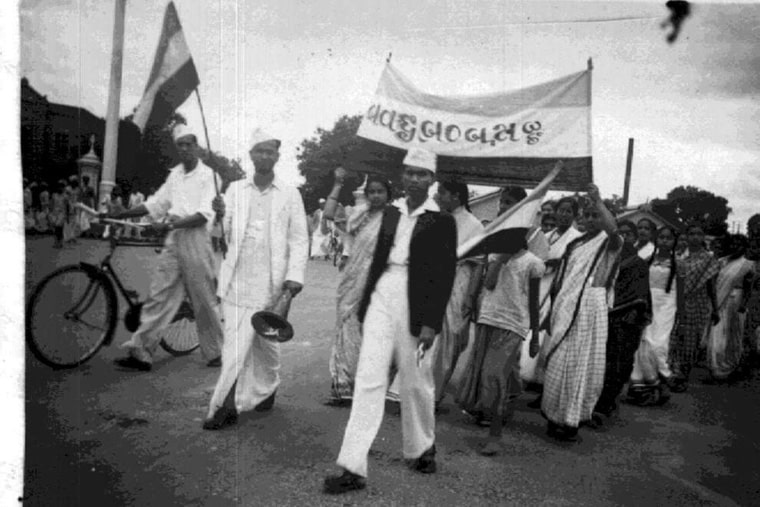 A protest by the Indian National Congress in Bangalore during the Quit India movement (Picture: Wikimedia commons)

In the middle of the Second World War, the British Empire was confronted by a serious challenge in India. What followed was a bloody campaign of repression that has, by and large, been left out of histories of the war.

The British government was shooting thousands of people and arresting tens of thousands more for the crime of demanding freedom in India.

It was prepared to make limited concessions to the Indian National Congress movement that was leading the struggle for independence. But it was determined that these concessions would never amount to real independence.

Gandhi planned another mass campaign of civil disobedience, demanding that the British should “Quit India”.  Once again his intention was that the campaign should be peaceful, no matter how brutal the British response.

On 9 August 1942, the British attempted to smash the campaign before it got started with mass arrests. The entire Congress leadership was rounded up with over 500 people taken—they were to remain in prison for the rest of the war.

But the plan backfired as it incarcerated all those who would have urged restraint on the movement and absolutely outraged the rank and file. The first protests were in Bombay where the police opened fire, killing eight people. From here the protests spread.

In many cities general strikes were called. Some 30,000 steel workers at the Tata works in Jamshedpur walked out for 13 days to demand the release of the Congress leaders.

In Ahmedabad some 100,000 textile workers stayed out for nearly four months. And thousands of students joined the protests, occupying their campuses.

Alongside the widespread strikes, there were protests that in many places assumed insurrectionary proportions. By the end of August, the Viceroy, Linlithgow, was admitting that the British were facing “by far the most serious rebellion since that of 1857”.

He warned that protestors had control and that police stations and court buildings were being burned down, railway tracks being torn up, telegraph wires cut and even bridges demolished. 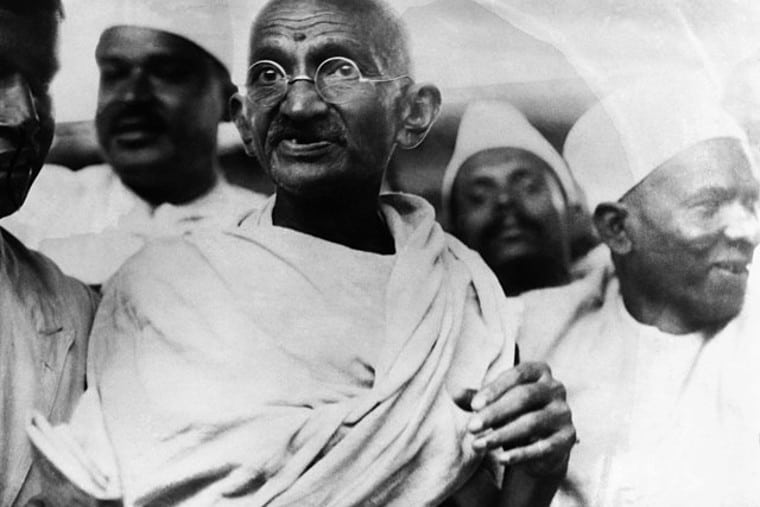 A general strike that helped India win freedom
Read More
According to government figures, over 200 police stations were destroyed and 61 trains were derailed. In a number of areas of the country, revolutionary governments took over, driving the British out and demanding independence.

The British deployed over 30,000 troops— more than were actually fighting the Japanese at that time—to restore “order”. One district under revolutionary control was effectively reconquered with 12,000 arrests and over 900 houses demolished as punishment.

The home of anyone suspected of Congress involvement was destroyed. Elsewhere rampaging troops and police burned down whole villages, publicly flogged suspects, raped and looted with little restraint, and shot down thousands of protesters.

They let loose a brutal reign of terror to crush the movement. By the time the revolt was broken, over 90,000 people had been imprisoned and over 10,000 had been killed.

Arthur Greenwood, the deputy leader of the Labour Party, actually assured parliament that those imprisoned were being kept in “luxurious conditions”. In fact, the rank and file were kept half‑starved and were often beaten.

The reason for the neglect of the Quit India movement in the history books is obvious. It calls into question the whole mythology that the British establishment has constructed around the Second World War.

And there was worse to come.