A growing strike wave has hit in recent months. Iranian socialist Peyman Jafari spoke to Socialist Worker about a series of militant strikes rocking the state—and how workers’ actions offer a vision for change

What’s been happening in Iran?

A growing strike wave has hit in recent months.

Teachers have been on strike to demand better pay. Workers in small cities recently struck over non-payment of wages.

And 900 workers in the Hepco construction company are on strike over the same issue. They have even barricaded railway lines.

The latest action is a strike by truck drivers—and that’s massive. 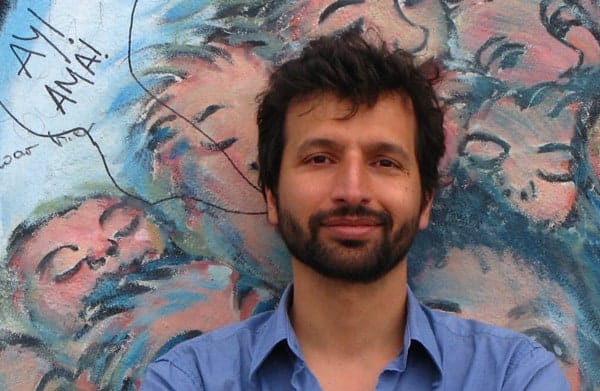 It began in one province on 22 May and spread across Iran until it became a national strike. It’s a powerful strike that has hit fuel deliveries so there are shortages in a number of cities.

There’s also been a lot of solidarity from other workers.

Truck drivers have blockaded major roads and there are reports that they’ve been joined by taxi and minibus drivers.

The majority of the drivers own their own trucks, but end up doing work for the government. Their demands are to do with pay, fees and taxes because prices have gone up but their wages have not.

The fact that they own their own trucks has paradoxically made their strike effective because it’s easier for the workers to control.

If it was one company, or a few companies, the state could crack down on it much more easily.

But because it’s these truck?owning drivers it’s more difficult to send the police to them—although they have started to do that.

How has the state reacted?

The state has made some concessions to the truck drivers. It has reduced the costs of fuel and the fees that they have to pay. Costs have reduced by 20 percent. So we see partial ­victories for the strikers.

But at the same time the state has tried to break the strikes by protecting scabs and by ­bringing in governmental trucks to deliver fuel.

And in the last week they have sent more police to break the truck drivers’ strikes.

Workers involved in the Hepco and teachers’ strikes have also been arrested and charged or imprisoned.

Yet the strikes have held and that’s really important.

What’s the background to the latest action?

It’s to do with the ruling class’s programme of privatisation and economic reforms.

In the last ten to 15 years there has been a quiet wave of privatisation and ­“semi-privatisation” where industries are bought up by officials of the state or state institutions.

The government changed the constitution to make ­privatisation easier.

Under the previous government of Mahmoud Ahmadinejad changes to the constitution made it easier for private companies to invest in the state sector.

The main issue with this is that protection for workers’ goes down. So they also changed the labour law, so that it doesn’t apply to smaller industries. This is in an economy that is dominated by small workshops and factories with ten workers or so.

The major consequence of this was “flexibalisation” of the labour market. So a huge number of workers are working on temporary contracts now.

This is a big problem. The rise of temporary contracts is huge.

The current government of Hassan Rouhani has been more in favour of social reforms and it is giving a bit more liberty. But it has very neoliberal policies of privatisation, the liberalisation of prices and introducing temporary contracts.

It has even introduced the privatisation of healthcare and education.

The Hepco strikes are the latest backlash against this process. Hepco was privatised in 2007. Since then thousands of people have been sacked, and conditions have got worse.

The strikers want the government to renationalise Hepco, and they’ve had support from workers in other privatised factories.

How have the West’s economic sanctions impacted on Iran?

Life has become more difficult in Iran. Prices have risen because of the sanctions and that has hurt working class people.

That will increase in the coming months when the sanctions that Donald Trump has reintroduced take effect.

But they may not have the same impact as two years ago because of the international dimension.

The issue of Iran has shown that great power politics has not disappeared.

The division between the US and Europe was already increasing. We shouldn’t exaggerate it, but this fissure continues to widen because of differences over how to deal with Iran.

For Trump it will be more difficult to introduce unified sanctions because some Asian countries will not abide by them—India has said it will keep buying oil.

Europe is in negotiations to keep the nuclear deal in place.

So the sanctions will definitely have an effect but I don’t think this will be on the same level as a few years ago.

It will become important for Iranian workers to oppose the sanctions.

At the same time they should also challenge the corruption in Iran, the privatisations, and the fact that the richest 10 percent of Iran’s population barely pays tax.

Those are issues to be raised in order to concretely combine anti-imperialism and ­anti-capitalism in Iran.

Is there any connection with the protests last December and January?

There is definitely a connection because of the economic hardship. People are fed up and tired of fighting over contracts and wages. Unemployment is still very high.

But the December protests evaporated very fast. They were largely made up of unemployed people, so it was harder to hold them together. 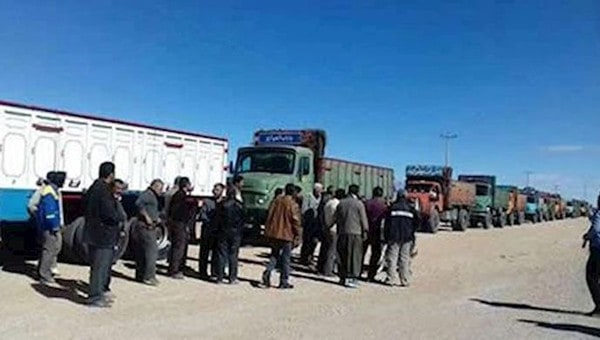 Strikes have brought the country to a standstill

We are now seeing workplace actions that could last longer and create new organisations around them.

Earlier this month there were major protests in the city of Kazerun because the state wanted to re-divide the county.

What it shows is the general unhappiness among wide sections of people—and how small issues can ignite anger and bring people onto the streets and clash with police.

It showed the explosive situation in these small cities.

Finally, earlier this month, there was a yearly event that the head of state Ayatollah Khamenei organises.

One independent student made a speech that openly criticised repression and the neoliberal economics—and also Western intervention and sanctions.

This was very important because it shows that opposing neoliberalism and the state’s “reforms” shouldn’t be separate from opposing imperialism.

Since the rise of Trump some pro-imperalist forces are preparing to work under Trump’s directive for regime change.

So the student who spoke out has since been attacked by both them, and also by supporters of Khamenei.

What is the future for the struggle in Iran?

The trade unions in Iran are very weak, and there is heavy repression so we should be careful not to be overly optimistic.

But these strikes show that the working class can take the lead in Iran and can do the most harm to the state.

They also contradict the image of Iran in the Western media.

Women are resisting the compulsory wearing of the headscarf—which is another very good thing happening at the same time.

Even women who want to wear it are saying it should be the right of women to choose.

As the left we have to support the women fighting back, and not leave the issue to the pro-imperialist right.

The problem is that the issue grabs attention in the West because it resonates with the Islamophobic representations of Iran.

The issue is being hijacked by Islamophobia by some in the media in the West.

Meanwhile the actions of workers don’t get the same attention because it gives agency to Iranians who could change their own life for the better.

Yet they show there is a hope for change in Iran that comes from below—not by looking to the West. 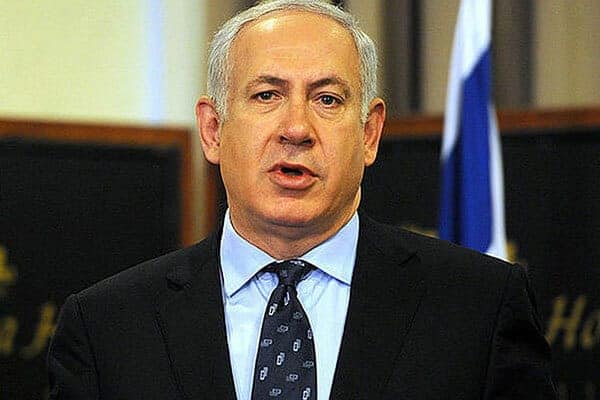 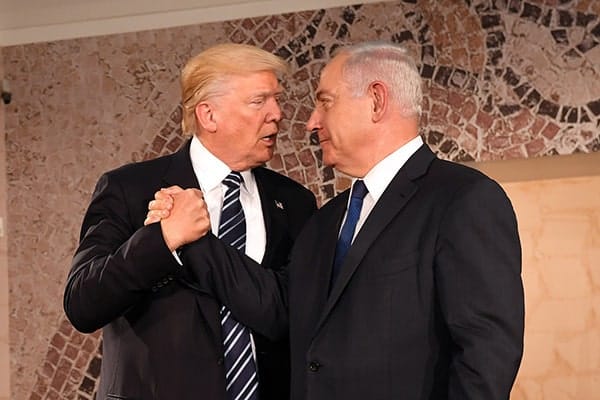 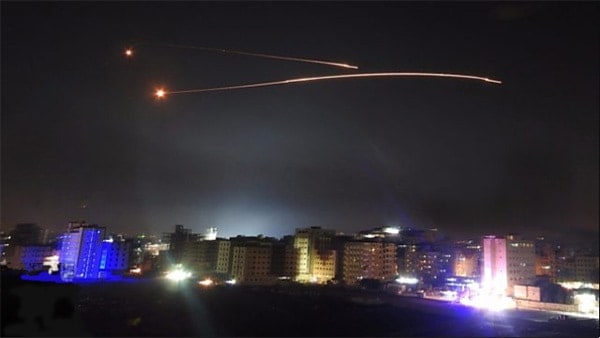