ISRAEL IS planning a massive grab of Palestinian territories under the guise of the “Gaza strip disengagement plan”, launched by Israeli prime minister Ariel Sharon.

The so called security wall that is springing up around the Occupied Territories is part of a wider plan that will in practice see the annexation of over 43 percent of the West Bank. It will also turn Palestinian towns and villages into ghettos.

Yet the plan is being welcomed by George Bush and Tony Blair as a step towards peace in the Middle East.

Both leaders claim they have put pressure on the Israelis to stop building new settlements.

Souhail Natour, a Lebanon-based member of the left wing Democratic Front for the Liberation of Palestine, says, “The US is pretending to pressure Israel into stopping the expansion of the settlements.

“But in practice it has turned out to be a pack of lies.”

Under the plan, Israel will withdraw 8,000 settlers from the Gaza Strip. But this leaves 430,000 settlers untouched in the West Bank.

It is part of a larger plan to colonise the West Bank under the cover of pretending to withdraw from the Gaza Strip.

Israel also announced plans to build a further 6,482 settler homes in the Occupied Territories this year, and build a new “security barrier” that will run through the Jordan Valley—completely surrounding the Palestinian areas.

The plan will leave the Palestinians with less than 10 percent of their historic lands.

“The new Jordan Valley barrier, built in cooperation with Jordan, is an attempt to isolate the Palestinians from other Arab countries,” says Souhail.

“It is the same with the Philidelphi Road that separates the Gaza Strip from Egypt. This is Sharon’s plan, the creation of new ‘facts on the ground’, which means settlements, to suffocate Palestinians.

According to the Israeli pressure group Peace Now, 96 new outposts have been established since 1995.

The Israeli military has approved 70 new outposts, known as caravans, in the first half of 2004 alone. This is despite promises that these illegal settlements would be dismantled.

Ran Cohen, a member of the Israeli parliament, says that the “illegal outposts which have been there for more than two years have doubled or tripled in size”.

The Israeli government has speeded up settlement building since George Bush announced his “road map”—the international plan that is supposed to give Palestinians an independent state.

According to figures compiled by the Israeli daily paper Yediot Aharonont, 2,167 new “homes” were offered to Israeli settlers in the first half of 2004, compared to 908 last year and 647 in 2002.

“Before the Iraq war, we were told that as soon as Saddam was overthrown the international community would implement the road map,” Souhail says.

“But we knew the war on Iraq was not about weapons of mass destruction or Saddam, but to seize oil and put a boot on the necks of the Arabs.”

Hundreds of Palestinian prisoners are on hunger strike against the atrocious conditions they face in Israeli prisons.

Souhail says,“The Palestinians will continue with the intifada (uprising). But it is up to the international movement to build pressure on their governments, to support the call for the boycott of Israeli goods and to ensure that the recent international court ruling on Israel’s wall is implemented.

“It is also vital that the international movement supports the broad Iraqi resistance—whether it comes from religious groups and communities, nationalists or the left.” 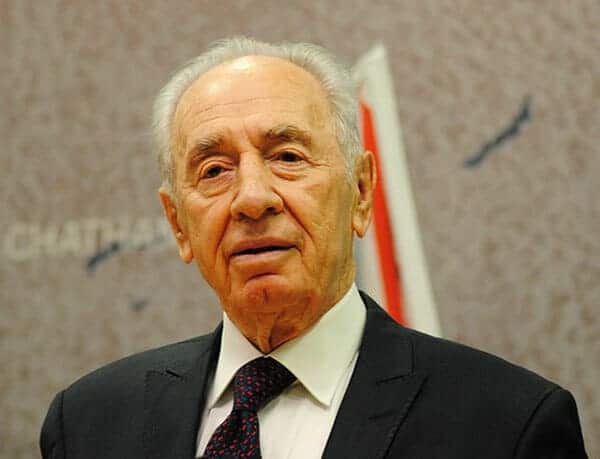