JSOC exposed: How Britain’s SAS helped set up the US president’s private army 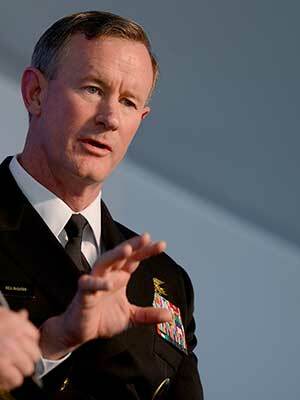 The Joint Special Operations Command (JSOC) is made up of paramilitary-style units that don’t operate as part of the conventional military.

It reports directly to the White House and is essentially the president’s private army.

Investigative journalist Jeremy Scahill explained, “The Brits helped set it up. I spoke to a former SAS commando who talked about how many JSOC tactics were developed by the SAS.

“Many units were formed in the early 1980s in Iraq. Key advisors brought to the US to build them up were British SAS veterans. US war planners studied a wide variety of British counter-insurgency campaigns.

“There was a British component of JSOC in Iraq from early 2003. I have spoken to American JSOC commanders who have heaped praise on the British for being very effective killers in Iraq.

“I’m not just talking about the British role in Basra. I’m talking about the hunt for ‘high value targets’. There were scores of British SAS forces working with the most elite American units in what became a mass assassination programme in Iraq.

“JSOC has a website now and you can read about it on Wikipedia, but when we started this investigation that wasn’t the case.

“We found that two Times reporters had a photo of US admiral William McRaven in Gardez in Afghanistan, the site of a massacre we look into in the film. It turned out he was the head of JSOC.

“I became obsessed by JSOC and met guys who served in its units. I have written a 700 page book and we made a film that had a rough cut of four hours. But I don’t think I understand even 1 percent of the story of JSOC.

“I’m sure that there are thousands of operations every year that we’ll never hear about.” 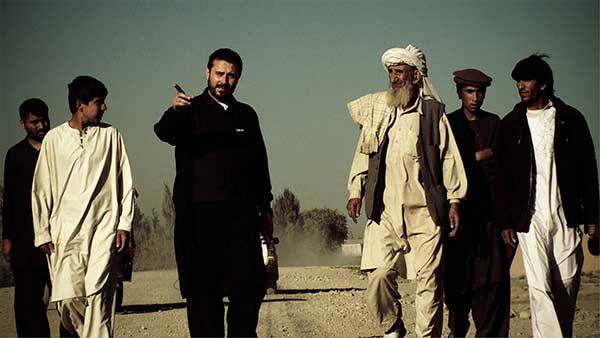