This article is over 15 years, 7 months old
The end of the First World War coincided with a huge wave of workers’ uprisings across Europe, fuelled by the Bolsheviks coming to power in the 1917 Russian Revolution.
Downloading PDF. Please wait...
Saturday 21 October 2006

The end of the First World War coincided with a huge wave of workers’ uprisings across Europe, fuelled by the Bolsheviks coming to power in the 1917 Russian Revolution.

The Labour Party in Britain under Ramsay MacDonald’s leadership reacted to this by shifting to the left and adopting policies such as Clause IV, which called for the nationalisation of key industries.

The party rapidly built up a mass base of support among workers, displacing the Liberal Party as the main opposition. In January 1924 the Conservative government fell and MacDonald became prime minister, leading a minority Labour government with Liberal support.

Once in office, MacDonald rapidly moved to the right. But the very existence of a Labour government was enough to set off a wave of paranoia and panic among the British ruling classes.

That peaked in the days before the October 1924 general election when the Daily Mail published its infamous “Zinoviev letter”.

The letter – now universally acknowledged as an MI6 forgery – purported to come from Grigori Zinoviev, a leading Bolshevik and head of the Communist International, and called for increased Communist agitation among workers and the army.

It suggested that MacDonald’s decision to recognise the new Soviet government in Russia “will make it possible for us to extend and develop the propaganda of ideas of Leninism in England and the colonies”.

The letter fuelled the notion that a general election victory by the “moderate” Labour Party would open the door to Communist revolution – a fear exemplified by this 1924 cartoon in the Daily Graphic showing a Trojan Horse with MacDonald’s head.

Note the uncanny similarity between the image of the Bolshevik revolutionary – bearded, bloodthirsty and ready to bomb – with today’s depictions of “Islamic extremists”.

MacDonald could have reacted to the publication of the Zinoviev letter by dismissing it as an obvious forgery. Instead, he fed the red-baiting atmosphere by attacking the Communists ever more fiercely. The Conservatives duly won the election. 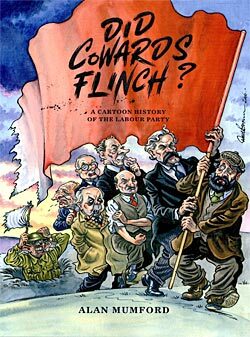 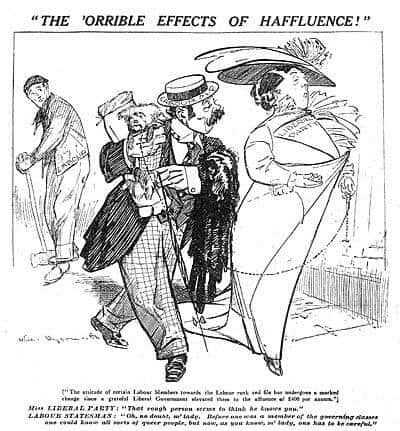 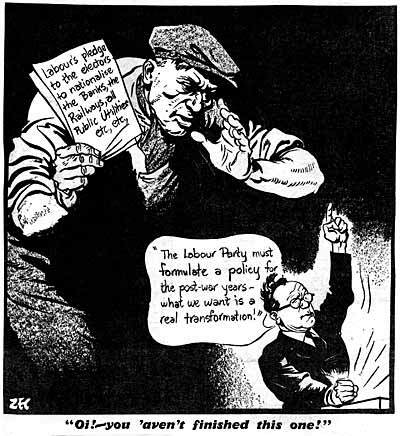 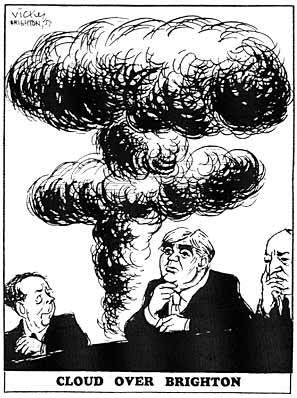 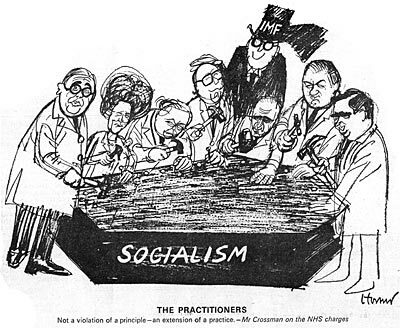