Michael Lavalette: ‘We’re fighting over every issue on Preston council’

This article is over 18 years, 7 months old
Michael Lavalette won a council seat for the Socialist Alliance in Preston in the local elections in May. Here he describes his first month in the council chamber
Downloading PDF. Please wait...
Saturday 14 June 2003

THE ELECTION result was a shock, but a tremendous success for the Socialist Alliance. In the last month I have received messages of support and congratulations from all over the country.

This breakthrough was a welcome boost to socialists everywhere. The success of the Socialist Alliance in Preston has meant that we are now taken seriously as a political force in the city. It also means that a whole layer of labour movement activists are looking at what we are doing and considering their position.

At the Socialist Alliance meeting after the election we recruited seven new members – one of them a regional full-time official with the Communication Workers Union. The meeting was fantastic. Everyone in the room spoke, and everybody was bubbling with ideas about what we should do next. Nobody was afraid to disagree. There was real debate.

It is now vital we do not let people down. We can’t rest on our laurels. The Socialist Alliance is not like all the other parties who disappear into the council chamber for the years between elections. Similarly we are not interested in the political wheeling and dealing between the major parties that shapes council business. We want to be open, inclusive, accountable and democratic.

We want to be approachable so that people can bring their problems to us. That means dealing with people’s queries about their housing, or various aspects of their environment. In a sense we are trying to be like a kind of ‘community shop steward’. Our first regular local newsletter thanked people for voting for us, passed on our contact details and advertised a Stop the War meeting with George Galloway. We have also arranged a number of surgeries in the ward. Local councillors in Preston don’t usually do this.

We have now set up two surgeries where people can come and meet us. We are going to hold them regularly each month.They will take place in a local community centre and the mosque.

But if this was all we did then we would be no different to other councillors who reflect local issues. We need to do more than this. At present there are two vital issues – the SATs tests and foundation hospitals. Preston City Council does not have responsibility for either education or health.

But as working class representatives we want to expose New Labour’s attacks on welfare. We are calling public meetings on both these issues. The local evening paper (which sells about 35,000 copies each night) has also accepted articles from us on both topics.

We also want to engage with health and teaching unions and parents’ groups. As a socialist councillor I want to give a voice to all trade unionists and community activist groups in the council chamber.

Preston was recently rocked by the announcement of 500 job losses at the local Alstom engineering plant, and a further 350 at GUS call centre. We are trying to bring the union shop stewards from both workplaces together and launch a campaign to save jobs.

We were elected as Socialist Alliance Against the War. Both within the ward and across the city people expect us to raise the war, the occupation of Iraq and other issues deriving from the US’s imperialist drive. Our newsletter had an article on the occupation.

And at the first council meeting I voted against the installation of the mayor because he was (among other things) pro-war. Our Stop the War meeting on Friday of last week was a huge success. There were 180 people there – a very exciting event in Preston.

George Galloway was the main speaker. He opened his speech by saying he was proud to be speaking in a town that had elected a socialist councillor. We are intending to launch an initiative – with some of the better Labour councillors – around support for Palestine. (Watch this space for more details!) I have also spoken at fringe meetings at the Natfhe and GMB union conferences. We are trying to build links between the local, the national and the global.

At each point we want to bring people with us politically. We want them to come to our meetings, have a say over what direction our campaign should take, and to get involved.

Whenever possible we’ll try and organise lobbies and demonstrations to support the councillor on the inside. These are early days. But if we get it right we can forge a new relationship between councillors and those they represent.

The rich get richer 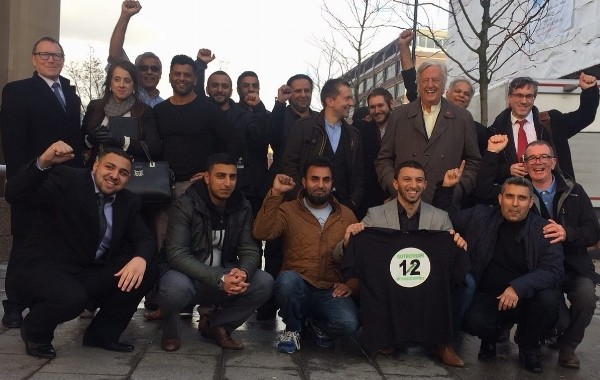 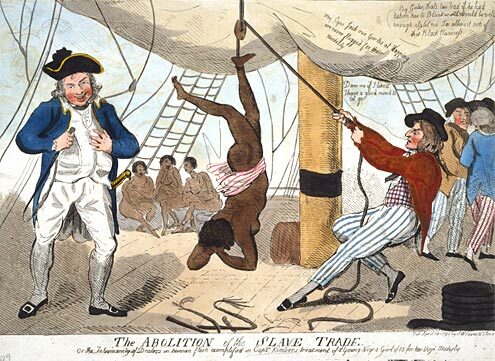 The origins of racism