This article is over 2 years, 5 months old
Stalinist regimes across Eastern Europe fell in 1989, but Romania was the icing on the Xmas cake says Tomáš Tengely-Evans
Downloading PDF. Please wait...
Monday 16 December 2019

Thirty years ago on 21 December Romanian dictator Nicolae Ceausescu organised a mass rally as a show of his authority.

By Christmas Day Ceausescu lay in a pool of blood, shot by firing squad in a popular revolution that swept away his regime.

Nicolae and Elena Ceausescu had ruled one of Eastern Europe’s most hardline Stalinist dictatorships for over two decades.

He had seemed to withstand the wave of revolt by workers and student that toppled the other officially “socialist” regimes in November 1989. As their rulers resigned, his troops and secret police were beating back protesters in Timisoara.

When Ceausescu rose to speak at the rally in the capital Bucharest, he thought it would be another display of “popular support”.

But within minutes, the crowd turned against him.

They began to jeer and boo, and sections burst into chants of “Ti-mi-soa-ra—Ti-mi-soa-ra”—in solidarity with the uprising there.

Ceausescu raised his right hand to silence the crowd—only to find his authority had melted away right in front of him. His stunned expression, captured by the state TV station’s cameras, was broadcast live across the country.

The Ceausescus were forced to flee the palace by helicopter. On the following days tens of thousands of people in other towns and cities rose in revolt. And the majority of the army broke with the regime and fought pitched battles against the Securitate secret police.

Within four days, the Ceausescus were captured, sentenced to death by a soldiers’ court, and shot dead for crimes against the people.

The seeds of revolt had been a decade in the making. Russian dictator Joseph Stalin had installed Romania’s Communist Party regime in 1948. For all of Stalin’s talk of socialism, by the 1930s Russia was a state capitalist country where working class people had no power.

This system was replicated in all of Russia’s Eastern Bloc satellite states.

The ruling classes—the state bureaucracy—were locked into military and economic competition with the West. And, just like corporations, it exploited workers and had to accumulate ever more capital.

Russia and the East competed with the US and the West, but there were still rivalries between states within these two blocs.

When Ceausescu became president in 1967, he represented a section of the Romanian bureaucracy that wanted to assert its independence from Russia.

But, in reality, Romanian state capitalism was falling behind its competitors.

It took on loans to get the latest technology and amassed a huge foreign debt of £10 billion.

In 1980 Ceausescu went to the International Monetary Fund, which demanded its usual recipe of austerity.

By 1989 the squeeze on workers meant Romania had paid off its whole debt ahead of schedule, but it continued to fall behind its competitors.

This provoked splits within the ruling class about how to solve the crisis. A group of reformers began to organise against Ceausescu and published an open denunciation in March 1989, the “Letter of the Six”. They saw the need for change, but wanted the bureaucracy to keep control.

On 22 December the reformers set up the National Salvation Front (NSF), which placed itself at the head of the movement and took power in the wake of Ceausescu’s overthrow. The NSF managed the transition to free market capitalism. Communist politicians became “democratic politicians”. The managers of state-owned companies became managers of privatised companies.

But the scale and bloody nature of the uprising was to serve as a warning to dictators everywhere. It showed how rapidly revolt can take hold—and how the power of workers can beat even the most repressive state machines.

Protest against raids on Roma 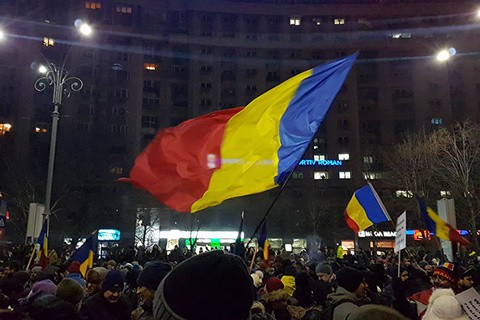 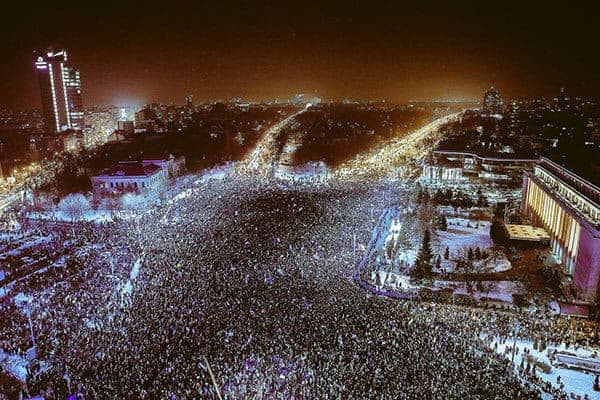 Protests in Romania call for the government to go 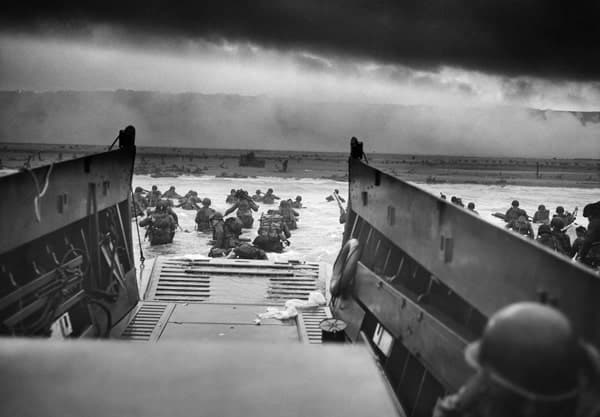 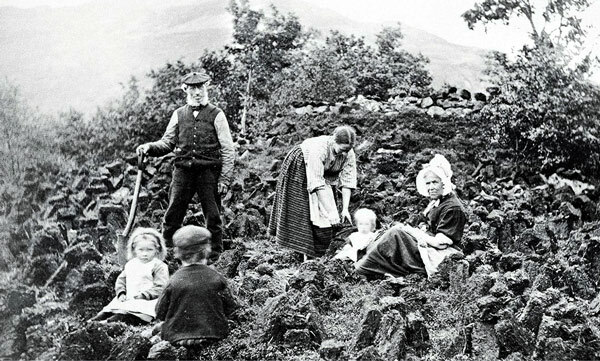 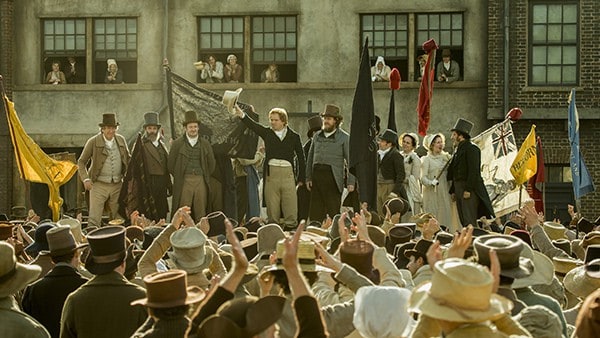 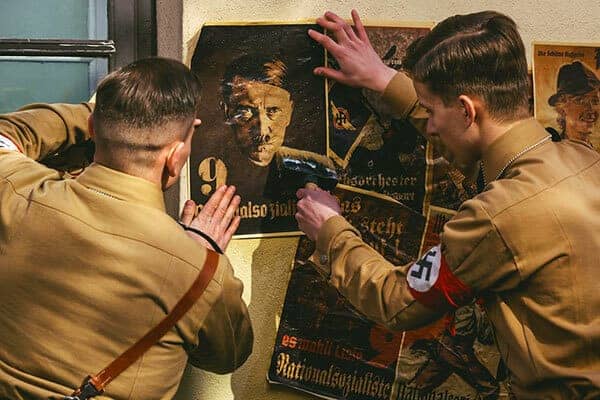