Orwell was heading leftward along the Road to Wigan Pier

This article is over 4 years, 10 months old
On the 80th anniversary of George Orwell’s classic The Road to Wigan Pier, Simon Basketter looks at his account of working class life and the left
Downloading PDF. Please wait...
Tuesday 07 March 2017

George Orwell spent two months in Sheffield, Barnsley and Wigan in 1936 to visit “those barbarous regions”. His trip produced The Road to Wigan Pier, published eighty years ago this month.

From his lodgings behind a tripe shop, he explored a landscape of “labyrinthine slums and dark back kitchens with sickly, ageing people creeping round and round them like black-beetles”.

What emerges is a picture of the brutality of the poverty in the 1930s Depression.

Orwell reported on a “monstrous scenery of slag-heaps, chimneys, piled scrap-iron, foul canals, paths of cindery mud criss-crossed by the prints of clogs.

“This was March, but the weather had been horribly cold and everywhere there were mounds of blackened snow. As we moved slowly through the outskirts of the town we passed row after row of little grey slum houses.”

Orwell’s examination of the misery of unemployment wasn’t just a matter of sympathy.

Running throughout is a condemnation of capitalism, but with a pessimism about the potential for workers to change the world.

He adopted the role of self-conscious outsider. That is one reason why the second section of The Road to Wigan Pier was more controversial.

Orwell asked why everyone isn’t a socialist, since socialism is so obviously true.

He laid the blame at the feet of the left. “One sometimes gets the impression that the mere words ‘socialism’ and ‘communism’ draw towards them with magnetic force every fruit juice drinker, nudist, sandal wearer, sex maniac, Quaker, ‘nature cure’ quack, pacifist and feminist,” he wrote.

Among his prejudices is a view that there are “honest” workers and “dishonest” middle class socialists.

Orwell excluded the militant political workers from The Road to Wigan Pier, lest it undermine his then idea that socialism is a middle class affair.

Orwell’s most piercing criticism was directed towards his own class—and he also carried much of its baggage.

The left attacked Orwell’s book, not for patronising workers but for showing them in a negative light.

The Communist Party attacked it because Orwell fought with what they called “Trotskyites” in the Spanish Civil War during 1936-37.

There are echoes in Orwell’s work of some of the Labour right’s attacks on the “metropolitan left” versus Northern workers today.

But there is an important difference. Orwell believed that workers should rise up—but when he wrote the book, he didn’t believe they would.

His experience of the war against fascist General Franco in Spain made him believe they could.

The Road To Wigan Pier is a fascinating but flawed stopping point on the road to that conclusion.

A child of British Empire who turned to revolution

Born eric Arthur Blair in Bengal in 1903, Orwell was the son of a high ranking civil servant in the opium department of the British administration of India.

Orwell noted, “To me in early boyhood, to nearly all children of families like mine ‘common people’ seemed almost subhuman.

The repressive institutions of the British establishment radicalised Orwell.

Blair was sent to Eton, but rather than go on to Oxford he aided the British Empire by joining the Burmese police.

He turned his back on a life of privilege. Out of a commitment to journalism, and no shortage of guilt, he dived into the lives of the poor.

Orwell was an opponent of political oppression. He risked his life fighting fascism and narrowly escaped death at the hands of Russian dictator Joseph Stalin’s agents in Spain.

During the Spanish Civil War that began in 1936, the key event of Orwell’s political life, he was both a socialist and a revolutionary.

This experience is recorded in his classic Homage to Catalonia.

Orwell was at heart a rebel against the establishment that produced him.

He wrote, “When I see an actual flesh-and-blood worker in conflict with his natural enemy, the policeman, I do not have to ask myself which side I am on.” 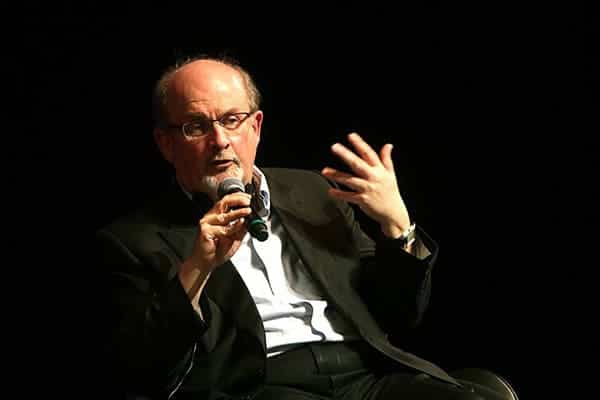 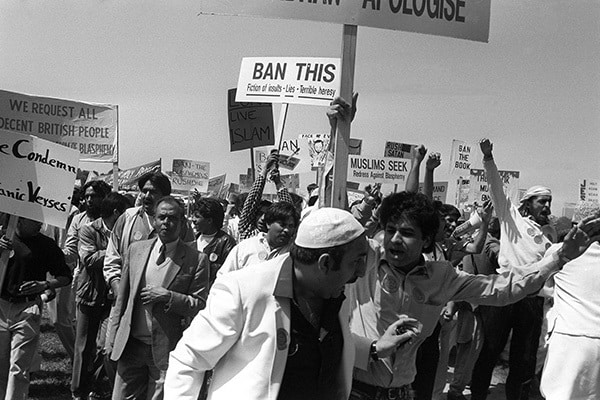