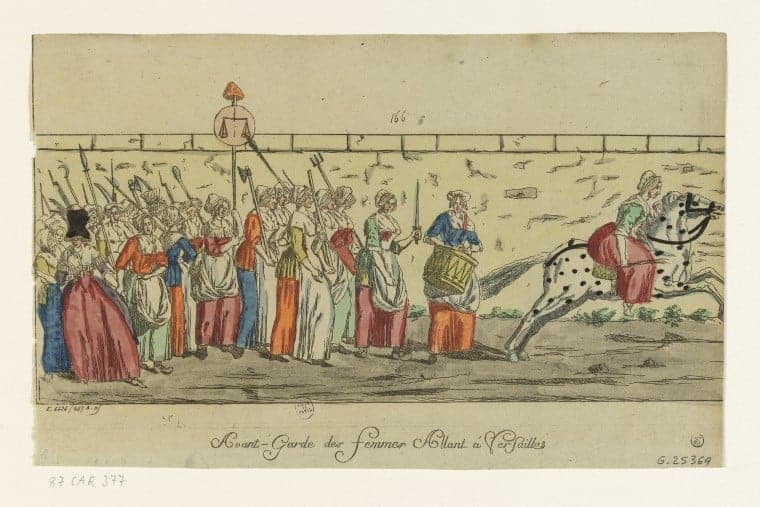 The militant and radical Pauline Leon battled for women’s equality in the 1789 French Revolution. “The rhetoric of the Revolution must be applied to both sexes equally, or risk accusation of hypocrisy and ultimate failure,” she said.

Leon argued that women should be granted citizen status and the right to ­protect the revolution through an ­all-female militia. She was born in Paris on 28 September 1768 and from a young age was a staunch anti-royalist.

The French Revolution was an uprising by ordinary people against poverty and oppression. But it was used by the rising capitalist class to bring about their own rule and push aside the monarchy and nobility.

At the time, France was bankrupted from wars and the lavish lifestyle of the monarchy which had absolute power. Meanwhile poor people were heavily taxed and starved as food prices rocketed.

As tensions grew the National Assembly was created in June 1789, claiming to represent the whole population.  The initiative came from the Third Estate—which included everyone who wasn’t the clergy or the nobility. It included the rising capitalists as well as the poor. At the same time ordinary people launched food riots.

Leon, while carrying her own pike, joined the Storming of the Bastille on 14 July which marked the beginning of the revolution. A crowd of over 1,000 broke into the prison to free inmates and liberate gunpowder and weapons. The National Assembly released the Declaration of the Rights of Man and the Citizen in August that gave all men protection and equality under law.

But women weren’t included. On 5 October Leon and thousands of poorer women marched on King Louis XVI at the Palace of Versailles to demand food. The crowd swelled and besieged the palace resulting in over 60,000 rioters taking the royals to Tuileries Palace in Paris.

Leon organised The Women’s Petition to the National Assembly. It argued that the assembly had proclaimed important rights. For example, “the black African will no longer find himself compared to a stupid animal which, goaded by the prod of a fierce driver, irrigates our furrows with his sweat and blood.” But women were excluded. It called for women to be allowed to bear arms—and Leon declared that if women were denied this, they would die “regretting not life, but the uselessness of their death”. They would regret “not having been able to drench their hand in the impure blood of the enemies of the fatherland”.

A new republic was declared in September 1792 that created the National Convention Assembly. A month prior, revolutionaries, including Leon, stormed the Tuileries and arrested the royals.

Mary Wollstonecraft—fighting for women to be free
Read More

With her friend Claire Lacombe, Leon founded the radical Society of Revolutionary Republican Women on 10 May 1793. Women held regular ­meetings and heckled Convention assemblies. New members were required to state, “I swear to live for the Republic or die for it.” At its height the Society’s meetings were attended by up to 200 people—yet it only lasted for five months.

In September 1793 Lacombe was accused of “making counterrevolutionary statements” by the ruling Jacobins who had turned on the radical left. Women’s clubs were accused of hosting spies, and women in public were called threats to the revolution. By October the Convention ruled that “clubs and popular societies of women, under whatever denomination, are forbidden”. In April 1794 Leon and her husband Theophile Leclerc—leader of the left Enrages group—were arrested for their radicalism but released three months later.

Leon left political life and became a schoolteacher. She died on 5 October 1838. During the height of the revolution Leon bravely argued that it could only survive with the combined force of men and women. She committed herself to winning women equal rights and to defend the revolution they believed in. 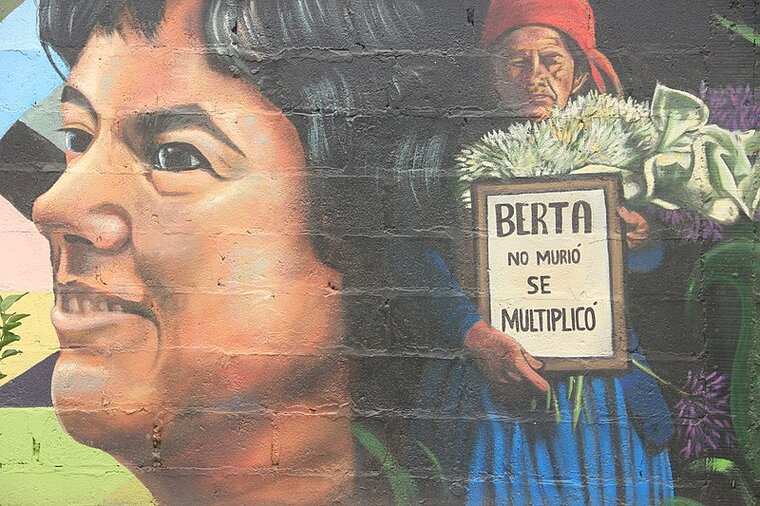 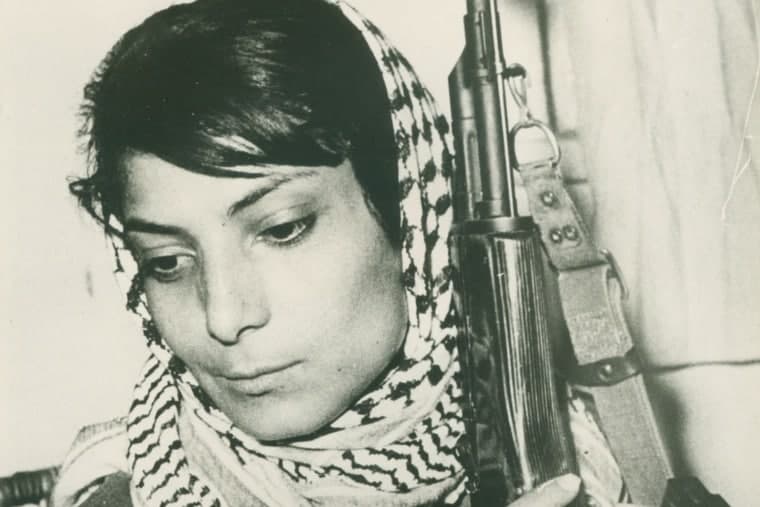 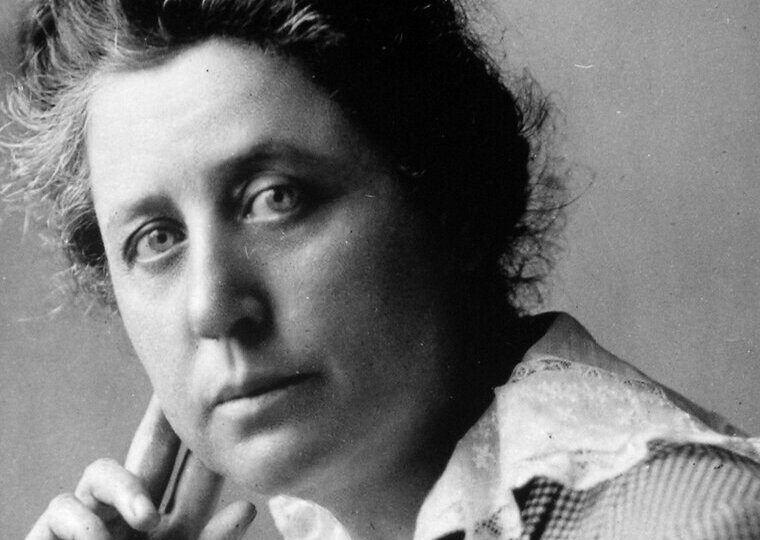 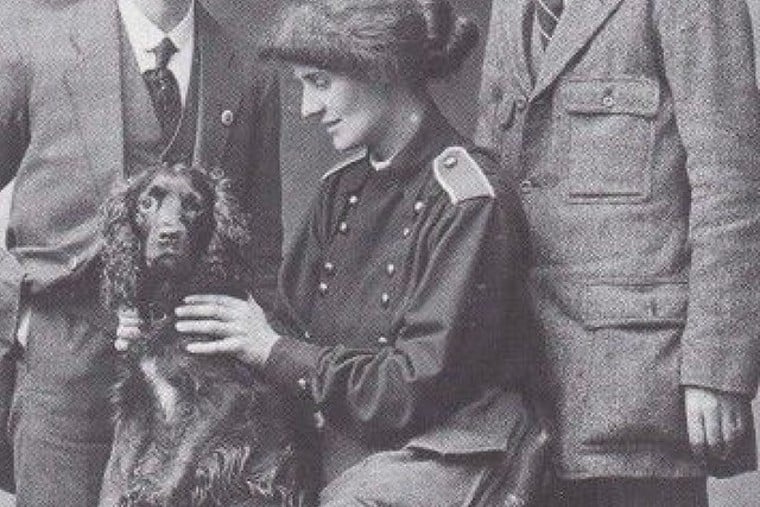 Constance Markievicz fought against British rule with a gun