The “war on terror” led to hundreds of people being flown around the world in secret “rendition” flights to be tortured and imprisoned.

New research showing 1,622 flights in and out of Britain by aircraft known for use in rendition has exposed Britain’s role in the torture of prisoners.

British resident Binyam Mohamed al-Habashi (pictured, right) was detained for nearly seven years between 2002 and 2009. He was picked up in Karachi airport on his way back to Britain from Afghanistan.

His rendition took him to “torture” prisons in Morocco and Kabul. He was then sent to the Guantanamo Bay camp.

British intelligence officers took part in his interrogations. He was beaten, cut and burned, hung from ceiling and faced loud music and taped screams 24 hours a day.

“It became like a routine,” he said. “They’d come in, tie me up, spend maybe an hour doing it… One would cut me, they’d take a rest…

“Then another would take his turn. They never spoke to me, not a word. Then they’d tip some kind of liquid on me—­­the burning, the stinging, was like grasping a hot coal.”

Binyam was eventually released from Guantanamo with no charges against him in February 2009.

The British government awarded him £1 million compensation in 2011.

The Court of Appeal ruled British intelligence had been complicit in his “cruel, inhuman and degrading treatment”. 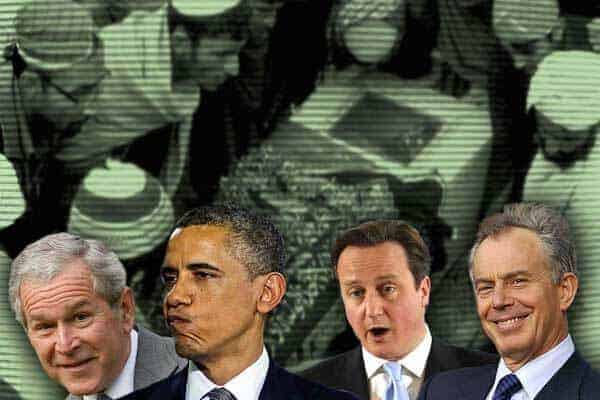 The wars that fuel the rage behind Woolwich attack

The terrible cry of revenge - by British troops