This article is over 12 years, 7 months old
The Fight for the Right to Work conference is an important opportunity for employed and unemployed workers to come together to build a real campaign for jobs.
Downloading PDF. Please wait...
Tuesday 09 June 2009

The Fight for the Right to Work conference is an important opportunity for employed and unemployed workers to come together to build a real campaign for jobs.

A number of prominent union branches and the UCU lecturers’ union are all backing the conference.

Workers who have resisted attacks on their jobs, such as those at Visteon, Waterford Crystal in Ireland and Prisme in Dundee, will be speaking.

Kevin Nolan is a former Unite union convenor at the Enfield Visteon plant where, along with their colleagues in Belfast and Basildon, workers were sacked with no notice or redundancy pay at the end of March.

Workers ran a fantastic campaign to win substantial redundancy payouts. Kevin is speaking on the lessons of their struggle at the conference.

“We won a big victory by making the employer come back to the table, but we’ve still lost 600 jobs,” he told Socialist Worker. “It’s not just us that this is affecting, it’s happened to tens of thousands of people.

“Something has to change or there will be no jobs left. The fundamental problem is that the employment laws in this country are rubbish.

“The laws protect the bosses and the government needs to improve them so they protect workers.

“The unions have got to put pressure on the government to get change.”

Vijay Bhatt used to work at the Visteon plant in Enfield. Now he is looking for a new job.

“Employment agencies are advertising jobs that went months ago,” he said.

“I went for an interview as a solderer last month. I did the interview and tests, and at the end of it they told me that there wasn’t a vacancy at the moment but they would put my details on a database for the future!

“I had to travel nearly 45 minutes to go to that interview. But it was a waste of time. And when I looked on the internet the same night, the job was still being advertised.

“I saw one job advertised on an agency website that had been posted up in October last year. “People are sending off their CVs and applying for jobs but they are getting nowhere because the jobs are not there.”

pull people together to campaign for jobs and to lobby the government to reverse the anti-trade union laws, improve workers’ rights and generate ideas about how to build union organisation at work.

Amanda Logan, a bus worker and Unite union member at the Cricklewood bus garage in north London, is also coming to the conference.

“I’m hoping that the conference will help me build the union,” she said.

“At my garage around 98 or 99 percent of drivers are in the union.

“But people don’t always feel like the union is theirs.

“We have to make people feel more involved and create an environment where workers deal with things collectively rather than individually.”

One Unite union rep who is coming to the conference said, “The conference provides the opportunity to bring together workers, students and everyone campaigning against neoliberalism.

“It can be a launchpad for activity and build a huge lobby at Labour Party conference on 27 September.” 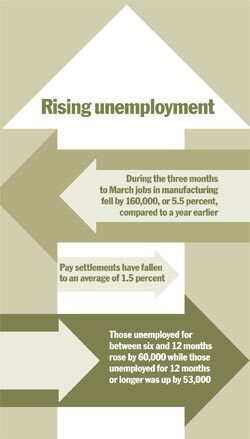 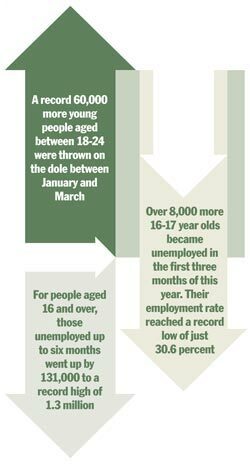 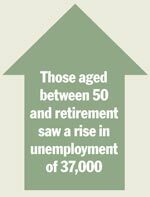