This article is over 12 years, 4 months old
Our rulers are using continuing economic turmoil to intensify their attacks on workers. But the response of workers in Britain has shifted significantly, argues Martin Smith
Downloading PDF. Please wait...
Tuesday 01 September 2009

When Lehman Brothers, the fourth biggest bank in the world, went under on 15 September 2008, the economic storm became a tsunami. Such was the scale of the crisis that some political commentators described capitalism itself as being on the verge of collapse.

Yet one year later, many of the same people are claiming that the global economy is already recovering. In a recent article about the left in Britain, one Guardian newspaper journalist even argued that the crisis was receding and the “left had missed its moment”.

Figures from Germany and France led to the flurry of headlines heralding the recovery – their gross domestic product (GDP) had grown by 0.3 percent in the second quarter of 2009.

Yet media headlines one day regularly contradict those on the next. For example economists were boasting recently that Japan had emerged from its worst recession in half a century.

But the ink had barely dried on those stories when the Guardian news­paper wrote, “Unemployment in Japan rose to a record high and consumer prices dropped at an unprecedented pace last month adding to fears that the country’s economic recovery is already stalling under the grip of deflation.”

The world’s ruling classes have so far averted a catastrophic collapse of the world’s economy by pumping billions of dollars into the system.

This has sent government debt rocketing. Britain’s now stands at around £800 billion, or over 56 percent of Britain’s GDP. Some commentators predict that national debt in the US will reach $7,410 billion (£4,374 billion) over the next ten years.

But world leaders are now caught in an economic trap. Even if the “fiscal stimulus” – the injection of public money into the economy – is successful, will the effect only be temporary? Will the massive level of public debt governments have created drag the economy down again?

There are also high risks associated with halting what economists refer to as monetary and fiscal easing. This would mean raising taxes and cutting spending, which could undermine the recovery and tip the economy back into recession and deflation.

Caution is still the watchword for the world’s capitalists. The recovery is limited, fragile and in many countries non-existent.

The important thing for socialists is that the long-term problems of capitalism will not be solved by pouring money into the economy.

And importantly, the full price of any recovery is still to be paid. How will national economies that have pumped billions into failing banks rebalance their books?

The only way politicians and economists can see to solve the debt problem is through massive cuts. This means that we are in for a period of continued attacks on the working class.

Even the International Monetary Fund admitted in a recent report, the recovery “will not be quite strong enough to reduce unemployment.”

Unemployment in Britain stands at 2.4 million, its highest level for 14 years. Most commentators believe it will reach three million by December and will continue to rise throughout 2010.

Attacks on pensions will continue apace. The Royal Bank of Scotland, now 70 percent owned by the taxpayer, has announced it will cut back its workers’ pension scheme.

In contrast Sir Fred Goodwin, the boss who brought the bank to its knees, received a pension pot worth £16 million.

And it’s no state secret that the government wants to rip up public sector deals on pensions at the first opportunity.

These attacks are going to get even worse after the election.

The Financial Times newspaper recently ran an editorial titled “UK will not be spared the axe”. It boldly stated, “Whoever wins the election – and however strong their reforming zeal – the next government will be remembered as a cutter.”

A key question for socialists is – how will the British working class react?

The response to the economic crisis in Britain has been slow compared to many other European countries. There were huge strikes and protests in Greece, Ireland and France last Christmas.

The response in Britain was much more muted.

At that time, the scale of attacks British workers faced was significantly lower than elsewhere in Europe.

A continuing lack of rank and file confidence was coupled with the desperation of many trade union leaders to end the pay campaigns last autumn.

But over the last six months we have seen a modest but significant rise in class struggle.

There have been a number of factory occupations to save jobs, the key ones being Prisme, Visteon and Vestas. Rightly the ongoing campaign at Vestas has a good public and media profile because it combines the issues of climate change and jobs.

The Visteon occupation set a higher benchmark. It involved large numbers of workers and it won. It remains a model of what we will need in the future.

There are also a number of important strikes against job cuts – nationally in Royal Mail and at Tower Hamlets College in east London, for example. Some 8,000 firefighters are also set to take industrial action.

We are seeing new, more militant methods being used in trade union struggles – occupations, sit-ins and all out strikes.

Some of the conservatism of the past remains – reflected in one-day strikes, consultative ballots and even abject surrender.

But there is not an equal balance between the two. The new struggles are having the greater impact and are inspiring trade unionists and activists.

At the centre of this revival in working class struggle is the bitterness and anger caused by the economic crisis.

But a number of political factors are also interacting with each other, which in turn feeds the willingness to fight.

The MPs’ expenses scandal, the war in Afghanistan and the new round of bankers’ bonuses are all fuelling bitterness and raising questions about the priorities of the system and the legitimacy of the government.

Millions of people believe that Labour puts the interests of the rich and powerful before everyone else.

Even talk of “green shoots” of recovery can give confidence to workers and lead them to ask, “Why should our jobs go now?” Likewise, Vestas workers were buoyed by the government’s stated commitment to “green jobs”.

Gordon Brown’s government is seen as nasty and at the same time as weak. For any leadership this is the worst of both worlds.

But not all political developments have been to the left. The fascist British National Party (BNP) has made electoral gains and the Tories are enjoying a resurgence.

Opinion polarises in a crisis – some blame the system, others turn to scapegoats.

Now more than ever we need a socialist electoral alternative. This is something the Socialist Workers Party (SWP) is campaigning for.

So far many on the left have failed to seize the opportunity. At a recent meeting on the way forward for the left in Wigan, the SWP speaker put forward the case for a united electoral campaign.

But sadly the Respect speaker stated that they were only interested in campaigning in three seats, while the Socialist Party speaker said that they were going to launch a new organisation supported by the Communist Party and RMT leader Bob Crow.

This falls far short of what working class people in Britain deserve and expect. Nevertheless we remain committed to working with others to create a united electoral project and build up our electoral support in areas where we have a base.

The continuing economic crisis and ideological ferment opens up real opportunities for the SWP.

Our students started the year by playing a central role in the college occupations against the Israeli assault on Gaza and will end the autumn building the anti-war demonstration calling for British troops to withdraw from Afghanistan.

We we have played a pivotal role campaigning against the Nazi BNP and shutting down their festival of hate in Codnor last month.

And we have helped shape the resistance to the crisis. SWP members have been at the forefront of arguing for, taking part in and building solidarity with the occupations. We must continue to bend our every effort to ensure the possibilities of resistance are magnified.

It’s vital we link all the struggles. The protest at New Labour’s conference in Brighton this month is a good starting point.

A number of unions and groups of workers from Vestas and Visteon are uniting with campaigns like the Fight for the Right to Work, Stop the War Coalition and Unite Against Fascism.

This gives the left a real chance to combine the economic struggles with the political movements that have played such an important role in shaping the political landscape. This demonstration will be followed by a major conference in late autumn.

One Sky TV report on the Vestas occupation said, “There is a real fear in some quarters that occupations like Vestas are becoming a new form of industrial relations”.

Our job over the coming weeks and months is to do everything we can to turn those fears into reality. 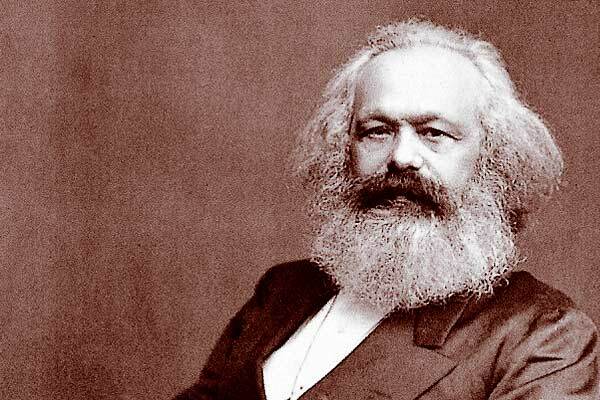 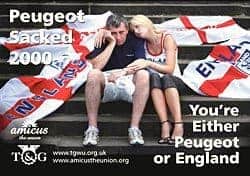 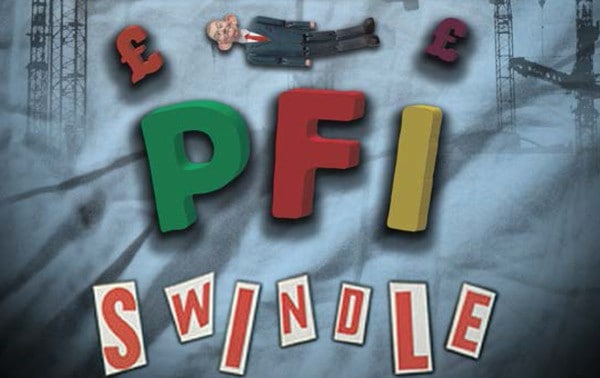