This article is over 4 years, 6 months old
In July 1917 frustration at the Provisional Government led to soldiers’ and workers’ protests that were violently put down
Downloading PDF. Please wait...
Tuesday 11 July 2017

Workers and soldiers in Russia rose up in February 1917 motivated by a desire to end the war and win a radically different society.

Months later they were still waiting. Frustration was growing with the Provisional Government, which had replaced the Tsar.

Soldiers still faced slaughter at the front. Workers faced starvation and job losses. Land hadn’t been redistributed to the peasants.

The Bolsheviks encouraged workers to fight for every job and peasants to take over land. They demanded an end to war and power to the soviets—the workers’ councils set up in the wake of the revolution.

These arguments gained traction, most rapidly in the capital Petrograd, as anger grew.

The historian Sukhanov described the mood in Petrograd. “The temper of the masses and the desire for decisive action were growing daily,” he wrote. “The city felt itself to be on the eve of some sort of explosion.”

The Provisional Government had called an official protest on 18 June to try and divert the anger.

But swathes of workers and soldiers turned out with Bolshevik banners and took up their slogans, “Down with the ten capitalist ministers!” and, “All power to the soviets!”

On 3 July (16 July by modern calendar) the 1st Machine Gun Regiment called for armed protests against the Provisional Government.

The protests, which became known as the July Days, saw more than half a million turn out in Petrograd on 3 and 4 July.

The Izvestia newspaper reported that they were “armed to the teeth and demanding the transfer of power to the soviets”.Sukhanov wrote, “Everywhere work was abandoned.

“In the barracks short mass meetings took place, and enormous detachments of armed soldiers made their way towards the centre.

“The city fairly quickly took on the look of the last days of February.”

The Bolshevik leadership opposed an attempt at seizing state power, because they thought it would fail. As Trotsky later wrote, “Taking power was not yet possible because the provinces lagged considerably behind the capital.”

The experience of the July Days bore this out.

Historian Diane Koenker noted that in Moscow the protests generated “a small procession of unarmed Bolsheviks, taunted by larger crowds of local citizens”.

But the Bolsheviks had to be with the workers and soldiers on the streets—and so the leadership appealed for protesters to be peaceful.

The Bolshevik party was full of new, young and relatively inexperienced people. Many were for insurrection.

But ultimately the party had such influence in Petrograd that they were able to win the argument and end the protests.

The July protests fuelled splits in the government. But the main outcome was a vicious right wing offensive.

War minister Alexander Kerensky ordered the arrest of leading Bolsheviks. Their paper Pravda was raided then banned. Bolsheviks were declared German agents and forced into hiding.

The necessary retreat of July gave a temporary boost to the right. But the alternative—a premature insurrection—would have drowned the revolution in blood. 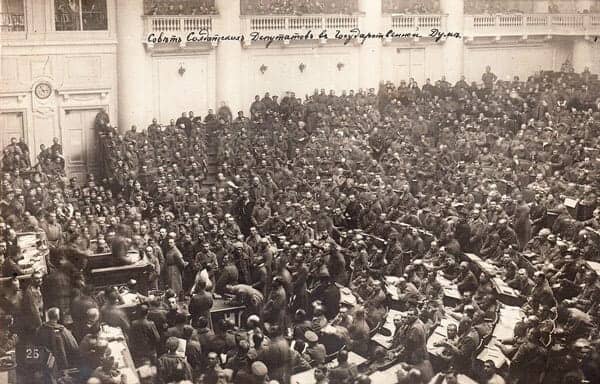 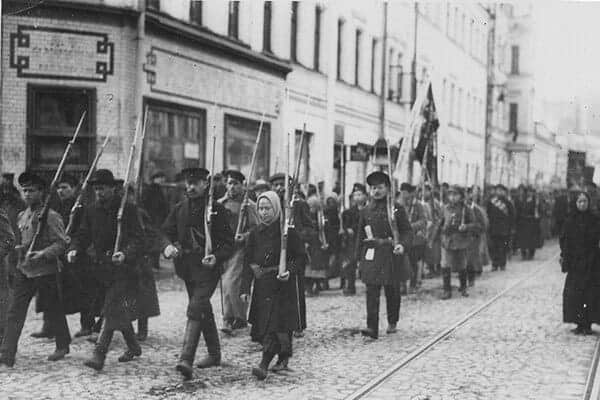 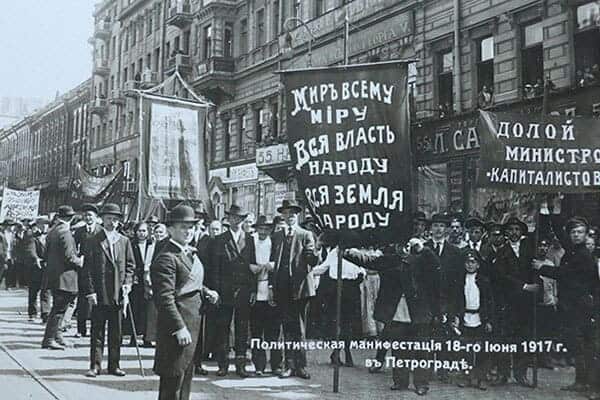 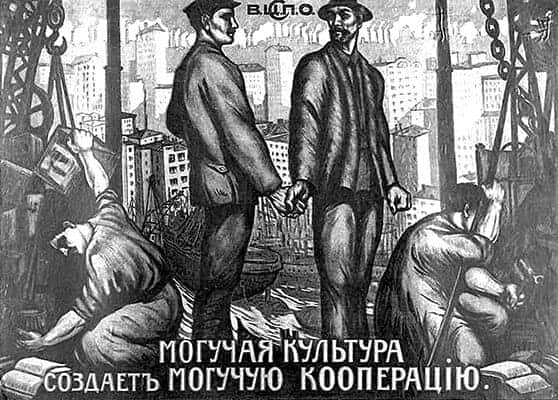