This article is over 4 years, 1 months old
The victory of Joseph Stalin’s counter revolution and the rise of a bureaucracy that exploited workers was not inevitable
Downloading PDF. Please wait...
Tuesday 05 December 2017

In 1917 the Russian revolution got rid of the old rulers—and put workers and peasants in control.

But by the 1930s a new ruling class had developed and rolled back many of the gains made during the revolution.

This is often held up as an argument for why revolutions are doomed to fail. But failure was not inevitable. It was a result of political, social and economic circumstances.

The Bolshevik party was clear that the revolution’s success depended on it spreading. Europe was gripped by a revolutionary wave, but movements failed to break through elsewhere like the workers had in Russia.

This left the burgeoning workers’ state isolated and besieged.

Europe’s rulers invaded to support the counter-revolutionary White Army. The Civil War decimated the new Russia—and the working class that had built it.

Five million died—with many more dying from poverty and diseases. The working class, small in 1917, was reduced to just 43 percent of its size before the war.

This meant the soviets—workers’ councils—which had taken power in the October Revolution, were hollowed out.

But the Soviet government was left in charge of a vast state apparatus—and it became more important within Russian society.

In 1922 revolutionary leader Vladimir Lenin described the state apparatus as “borrowed from Tsarism and hardly touched by the Soviet world”.

It was staffed by thousands of bureaucrats from the old Tsarist regime—and a layer of new functionaries. At first this bureaucracy balanced between competing interests within Russian society, such as workers and peasants.

Stalin replaced the Bolsheviks’ internationalim with ‘socialism in one country’

Leon Trotsky and the Left Opposition put forward a programme to rebuild the strength of the working class. But the bureaucracy solidified its control and developed its own set of class interests.

Stalin rejected the internationalism that was central to the Bolsheviks’ politics and argued for “socialism in one country”.

His counter-revolution built a state capitalist regime that exploited workers to compete with the West.

Other capitalist countries had gone through a century of industrial development, but Stalin decided Russia had to catch up in just a few decades.

This meant terrible hardship and state terror for most Russians. And while there was a fight against Stalin by Bolshevik dissenters, thousands were removed from office, exiled or executed—including Trotsky.

To stop this happening again will mean spreading the revolution. Unlike in 1917, the working class now represents the majority of the world’s population.

Russia was economically backward and needed revolutions to succeed in more developed countries.

World wealth has increased immensely since 1917 and can be used to abolish want.

And at every stage of the revolution, revolutionaries will have to fight for working class democracy.

Reflecting on the revolution in 1937, the former anarchist turned Bolshevik Victor Serge said, “It is often said that ‘the germ of all Stalinism was in Bolshevism at its beginning’.”

“Well, I have no objection. Only, Bolshevism also contained many other germs, a mass of other germs.”

Revolutionaries today have to learn the lessons so we’re successful next time. 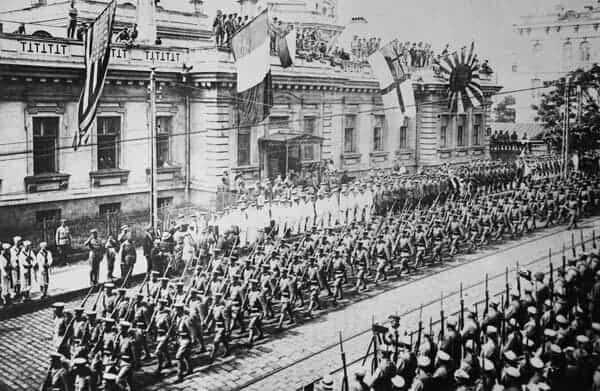 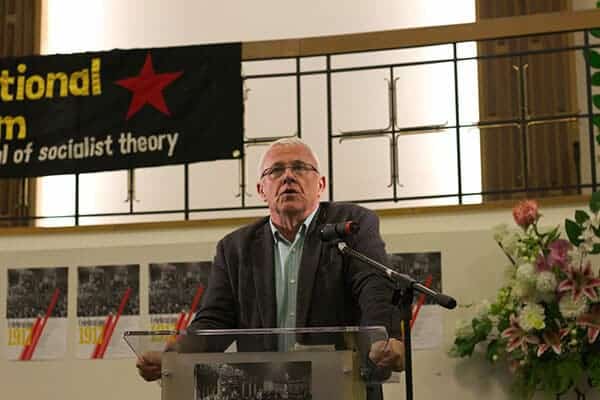 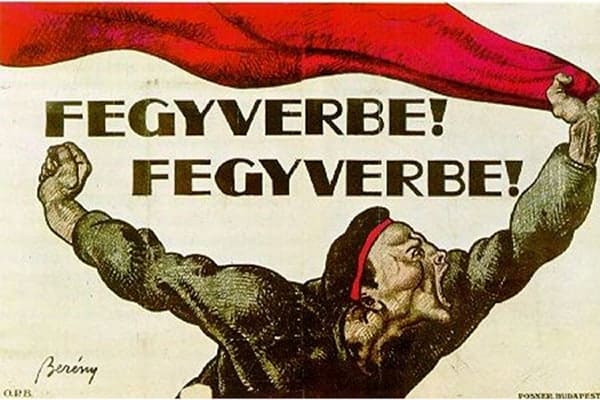 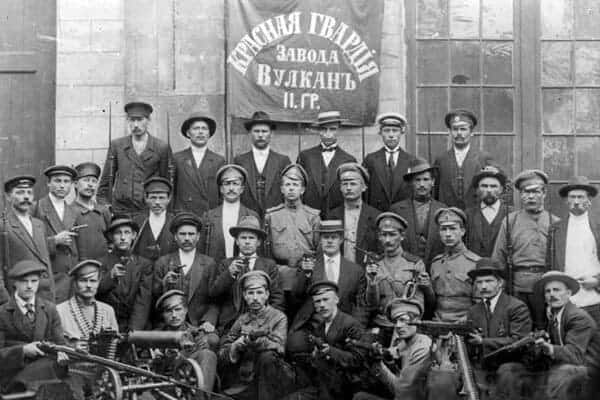