The SAS—doing the dirty work of British imperialism

New revelations showed the extent of crimes by the SAS, but these lackeys of British imperialism have a long history of brutality
By Simon Basketter
Downloading PDF. Please wait...
Saturday 16 July 2022 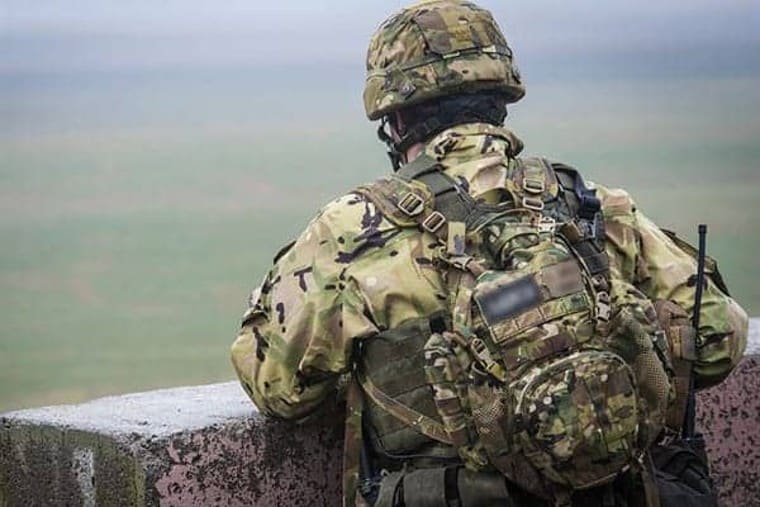 The myth of the SAS makes ­dubious memoirs and TV reality shows, but the latest revelations of murderous nighttime raids on unarmed people is the reality. The SAS was an attempt to hype the image of elite troops in a time of imperial decline. This was true from its formation in the Second World War and through its ­clandestine post colonial role as British government-backed mercenaries.

Raids behind enemy lines led by ex-public school boys made better propaganda and fiction than Second World War battles. Much better than battles won by huge numbers of expendable soldiers and the largest amount of the most destructive equipment.

In the 1950s Malayan Communists spearheaded resistance to the British. Of the 6,398 Communists killed there, the SAS killed 108, and it gained a reputation for fighting dirty wars to hold up the empire.

The SAS was about to be ­disbanded when it was needed to help crush a rebellion in Oman. As one of the SAS later to be head of the army Peter de la Billiere put it, “Once we were up in the mountains pretty well, any Arab was fair game.”

The rebels were beaten by ­widespread bombing and the country’s soldiers, but the SAS took the credit. It was a repeated trick. In one heroic battle in South Yemen, it ended up ambushing and fighting another British undercover squad.

The SAS fought rebels in Palestine, Malaya, Borneo, Aden, Dhofar and Northern Ireland.  It did it brutally and cruelly but mostly in secret. This changed in the 1980s when the SAS found itself enlisted as Thatcher’s Praetorian Guard. Its exploits were ­celebrated as part of a Tory ideological offensive.

The TV images, interrupting the snooker, of the SAS’s storming the Iranian Embassy in 1980 fitted the pompous idea that Britain was still a great power. That the raid saw 18 out of 19 hostage takers shot—that many of them were unarmed and one of them shot 80 times didn’t matter.

The one to survive was smuggled out by the horrified hostages. Thatcher sat with members of the SAS watching video replays of the slaughter, and a myth was born. She used it as a murdering propaganda tool in Northern Ireland (see below).

In the 1990 Gulf War, weeks of bombardment followed by an ­overwhelming attack left 100,000 Iraqi troops dead. But the story that was told was of a lone SAS soldier escaping after being hunted across difficult terrain by ­bloodthirsty Iraqis.

Repeated in memoir and ­fiction, the war transformed from a ­massacre into a tale of individual heroism. In 1995 Tory train botherer Michale Portillo summed it up, “Around the World, three letters send a chill down the spine of the enemy—SAS. “And those letters spell out one clear message—don’t mess with Britain.”

Tony Blair, David Cameron, Theresa May, and Boris Johnson all repeatedly increased the funding for special forces. In Afghanistan and Iraq, the SAS ran death squads along with the US.

The brutality of the SAS doesn’t win imperial wars for Britain, but it provides the propaganda and atrocity that props up the myth of Britain as a world power.

Shoot to kill was SAS policy in Northern Ireland

In 1980 John Turnly was assassinated by Loyalist paramilitaries, who said that they were working for the SAS. In 2016 the government admitted one of the gang was in the British army.

The Loughgall ambush of 1987 saw eight IRA volunteers attack an unmanned police station. All were killed by the SAS—three after they had been wounded and captured.

The Gibraltar shootings in 1988 saw the SAS kill three unarmed volunteers in what was a public execution sanctioned by Downing Street. In the period from 1990 to early 1992, the SAS killed eleven more IRA members.

Eyewitnesses described how they saw their loved ones surrender to British soldiers before they were handcuffed and shot. The evidence of the murders by British SAS soldiers in Afghanistan of 54 people in one six-month tour is shocking.

One senior officer complained that units were comparing their kill counts. He wrote. “If we don’t believe this then no one else will, and when the next Wikileaks occurs, then we will be dragged down with them”.

Afghan troops wouldn’t accompany the units because they refused to be part of “assassination” squads.  The soldiers joked about “the latest massacre” and the implausibility of their official stories.

During a night raid an adult Afghan male, who had already been detained, was then led back inside an empty building. The unarmed prisoners, with guns pointed at them, always allegedly reached for a gun or a grenade.

But the only weapons found would be left by the SAS themselves.

Keeni Meeni was the name given to SAS squads used in Aden against an insurgency. Small groups who disguised as the local population went on missions to capture or assassinate those they thought insurgents. Keenie Meenie Services (KMS) was one of Britain’s first mercenary companies, set up in the 1970s by “former” SAS soldiers.

It won contracts with the Foreign Office. In Sri Lanka, it earned millions directing military operations and flying helicopter gunships on missions in which scores of civilians were killed.

In Nicaragua it worked with US-backed Contra rebels. KMS closed down in the early 1990s. Other companies quickly replaced it. “Former” SAS soldiers are currently deployed in Ukraine. 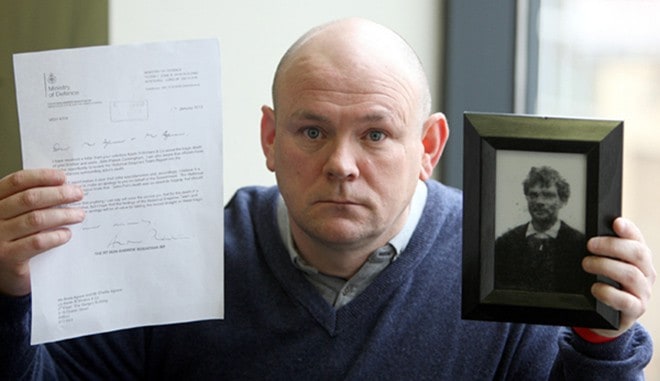 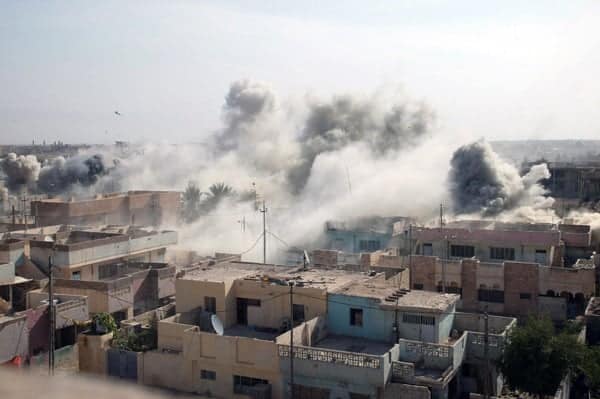