This article is over 15 years, 2 months old
Amid fears of a renewed conflict between the US and Russia, Richard Seymour looks at the impact of the Cold War and examines what was driving US policy
Downloading PDF. Please wait...
Tuesday 12 June 2007

Recent headlines have warned of a “new Cold War” between the US and Russia. It is a chilling prospect. The Cold War, which began in 1947 with the US’s Truman Doctrine, marked a shift in US policy against Russia and brought the world closer to destruction than it has ever been.

The most frightening moment came during the Cuban missile crisis of 1962 when the US responded to Cuba’s acceptance of Russian missiles on its territory by blockading Cuba. Nuclear war was only narrowly averted.

The Cold War saw the US intervening across the globe to install “friendly” regimes, while assisting right-wing pro-US dictatorships in countries such as South Korea, the Philippines, Thailand and Vietnam.

The US’s failure to impose the regime it wanted in Vietnam led to the long and bloody war that spilled into Laos and Cambodia, with upwards of four million people killed.

In Indonesia, the US helped overthrow an elected government and impose a dictatorship in a bloodbath that killed a million people.

In Iran, it financed the overthrow of the democratic government, which was replaced with autocratic rule by the Shah and decades of dictatorship, torture and human rights abuses, until he was overthrown 1979.

The US supported the apartheid regime in South Africa and rightist militias like Unita in Angola to prevent the rise of left wing regimes. And in the 1980s, the US encouraged a terror campaign in Latin America during which hundreds of thousands died.

The heated atmosphere of anti-Communism during the Cold War also allowed the US government to embark on an unprecedented campaign of suppression against the left at home.

On 22 March 1947, US president Harry Truman ordered that every federal employee was to be investigated for signs of disloyalty. By December 1952, some 6.6 million people had been investigated and hundreds dismissed from their jobs.

Senator Joseph McCarthy claimed that dozens – sometimes he claimed hundreds – of communists were active in the government. Through the House Un-American Activities Committee, he was able to bully and slander hundreds of US citizens.

One aspect of the repression involved specifically targeting American Jews for loyalty tests, a pressure similar to that faced by Muslims today.

The “America first” ideology at the heart McCarthyism demanded undivided loyalty to US capitalism.

During the McCarthy hearings, a disproportionate number of Jewish people were targeted for investigation and blacklisting, and McCarthy’s backers included notorious antisemites such as senator Joseph Kennedy Sr.

The rigged trial and execution of Ethel and Julius Rosenberg (see column) produced a deep fear in the Jewish community. All four defendants in the trial were Jewish. The Jewish left was increasingly isolated as Jewish organisations came under pressure to pledge their loyalty to the US.

The American Jewish Committee rushed to explain to the House Un-American Activities Committee that “Judaism and Communism are utterly incompatible”. Conservative Jewish organisations pledged to help root out the “evil ideology” of Communism within the community.

Even modest dissent was demonised as tantamount to treason – an excuse for repression both domestically and overseas. This gave enormous confidence to intelligence services and military elites, whose policies destroyed the fabric of several countries.

And it led to states preferring to risk nuclear war rather than permit a single concession in their geostrategic games.

Although it is commonly held that the Truman Doctrine, under which the US worked to impose pro-US regimes in a number of countries, was a response to Soviet aggression in partitioning Europe, documentary evidence shows that this is not the case.

Russia did impose dictatorial control over the territories that it had conquered in Eastern Europe.

However, the US was determined to see Europe partitioned and worked hard to achieve this, finally winning support for the idea among Western European states by offering Nato as a form of protection against the Soviet Union and a potential resurgent Germany.

US intelligence estimated that it would take the Stalinist regime 15 years to recover from its losses during the war, while the US itself was in a position of considerable economic dominance. The US was fully aware of the Soviet Union’s military weakness.

Yet in its most crucial policy document from 1950, policymakers made fanatical claims about Russia’s “implacable purpose” which was to achieve “total power over all men”. On the basis of a fictitious “Kremlin design for world domination”, they recommended an aggressive policy of “containment” and “rollback” against the Soviet Union.

In fact, the US had already begun to prepare for the post-war order in 1943, planning a series of bases to encircle the Western hemisphere and ensure access to vital raw materials.

They also sought to procure military access in critical locations and to expand their control of six zones in Latin America known for their strategic importance and raw materials.

The main concern in Latin America was to prevent commercial competition from Europe, and US leaders settled on a policy of extended bases across the continent, training military leaders from each country and formulating a defensive military pact.

In practice this involved training generations of future dictators and death squad leaders, who would overthrow left wing governments and terrorise the population.

The US bombed Guatemala in 1954 when it tried to rein in and tax the United Fruit Company.

One participant in that coup, and a subsequent dictator of Guatemala, Efrain Rios Montt, was trained in the School of the Americas. He was later responsible for thousands of deaths.

That strategic interests, and not alleged Soviet machinations, were at the heart of US policy was clear. George Kennan wrote in a Policy Planning study in 1948, “We have about 50 percent of the world’s wealth but only 6.3 percent of its population. In this situation, we cannot fail to be the object of envy and resentment.

“Our real task in the coming period is to devise a pattern of relationships which will permit us to maintain this position of disparity.”

The Rosenbergs: executed on trumped up charges by the US state

Julius and Ethel Rosenberg were executed by electric chair in Sing-Sing prison, New York on 19 June 1953.

They were accused of having passed nuclear secrets to the Soviet Union, although these charges were never tried in the court.

The judge told the jury that the charges were only for conspiring to commit treason. This “treason” was alleged to have taken place during the Second World War, when Russia was an ally of the US.

Yet in his summing up, he stated that they were condemned to death for “treason” and having placed “the A-bomb in the hands of the Russians”. He even accused the couple of having caused the Korean War.

The evidence used to convict was trumped up. The primary witness was Ethel Rosenberg’s brother, David Greenglass, who claimed that he had been recruited to spy for the Russians by Ethel.

He admitted in an interview with CBS in 2003 that he had given false evidence to the court under pressure from the FBI and special assistant prosecutor Roy Cohn, a protégé of Joseph McCarthy.

The atomic “secrets” that the Rosenbergs were alleged to have transmitted through David Greenglass to Russian intelligence did not exist.

There was no secret formula for atomic fission, since the science behind it had been made public by the German scientists Otto Hahn and Fritz Strassman in 1939, while the US had demonstrated its deadly efficacy in a bomb at Hiroshima in 1945.

The law was rigged to ensure that the couple would face the death penalty. A petition was filed with the Supreme Court to point out that they were being tried under the wrong legislation, and that the death penalty should only apply if the couple were found to have harmed the US, and a jury had recommended the sentence.

A “gentleman’s agreement” was reached between the justice department and the supreme court to ensure that they would not consider any new motions in the case, regardless of merit.

An international defence campaign sprung up, which included artists and writers such as Pablo Picasso, Jean Cocteau, Jean-Paul Sartre, and Frida Kahlo. There were demonstrations in Milan, Paris and London.

But in the US the trial and the anti-Communist hysteria that went with it served to further intimidate and terrorise the left.

Jewish organisations were under increasing pressure to pledge support for the US and help the witch-hunts.

The Rosenbergs were offered a last minute stay of execution if they confessed, which they refused.

They replied, “We will not help to purify the foul record of fraudulent conviction and a barbaric sentence… our respect for truth, conscience and human dignity are not for sale.

“Justice is not some bauble to be sold to the highest bidder.”

Deepening unease with US strategy 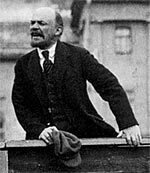 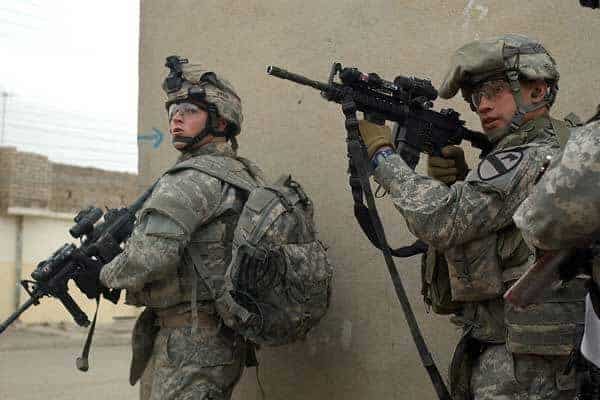 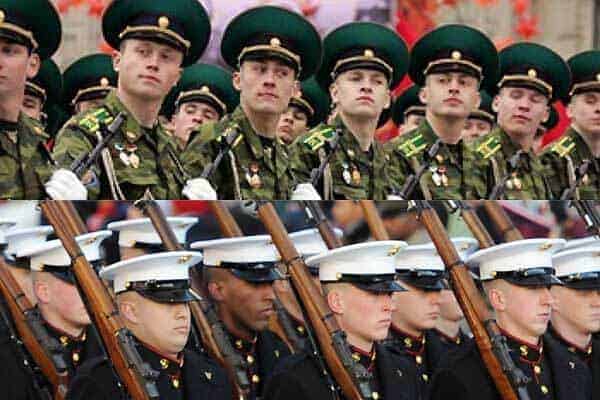