The last few remnants of Britain’s empire are tax havens for the rich. Nick Clark looks at the web of loopholes that allow the bosses to make a killing
Downloading PDF. Please wait...
Friday 12 November 2021 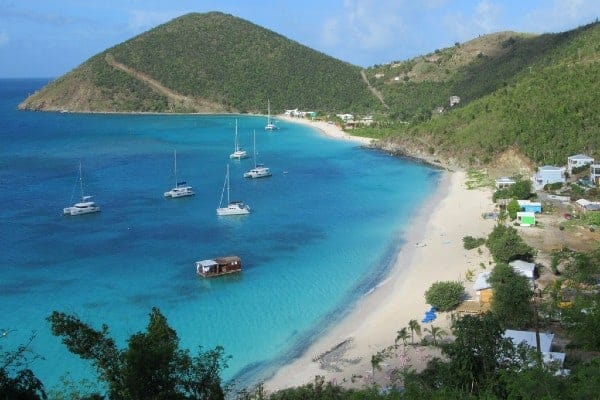 Geoffrey Cox took more than £700,000 to defend the government of the British Virgin Islands in a corruption scandal that’s continuing.

The islands’ government is accused—among other things—of links to organised crime and drug smuggling.

Even more intriguing is that the unelected British governor of the islands who oversaw all this launched the inquiry himself on his way out.

Yet for much of Britain’s press and politicians, the only scandal here is that Cox might have used his time and office in parliament to do legal work. Clearly, there’s more to this story than a naughty MP bending ­parliament’s rules.

Start asking questions, and you begin to scrape through some of the greasy layers of corruption that coat the walls of British capitalism.

For a start, why does Cox—a former attorney general—have deep knowledge of the British Virgin Islands’ (BVI) laws and constitution? And why is he so comfortable ­defending it against his own government?

More fundamentally, why does Britain get to appoint the governor of another country—who then drags its prime minister over the coals in an inquiry?

There is a fairly straightforward answer to that last question.

The islands are one of the last ­remnants of Britain’s former empire. Like Gibraltar or the Malvinas, they’re one of the British Overseas Territories which, in the words of the ­government, “chose” to remain tied to Britain.

But this is more than just some hangover from Britain’s imperial past.

In his book on tax havens, Treasure Islands, investigative journalist Nicholas Shaxson describes British Overseas Territories as like the branches of a spider’s web.

They attract and catch money and investment “just as a spider’s web catches passing insects.

“Much of the money attracted to these places, and the business of handling that money, is then funnelled to London.”

After the collapse of the British Empire, Britain reinvented itself as a powerful centre of international banking, finance and tax avoidance.

And Britain’s old colonies still have a role to play with a variety of ­services that act as a pathway to ­low-tax ­business in the City of London.

A millionaire, a multinational or a criminal can register a company in the BVI via agencies often based in London, who then do most of the actual business in the City.

This is both anonymous and tax free.

The BVI doesn’t charge tax on business done outside the country, and doesn’t demand that company owners give their names.

This arrangement benefits Britain’s bankers too.

As Shaxson explains, “This British spider’s web lets the City get involved in business that might be forbidden in Britain, providing sufficient distance to allow financiers in London ­plausibility of wrongdoing.”

It can even give legitimate cover to organised criminals.

Yet for all that, the links to London, and ultimate control by the British government, reassure businesses of the legitimacy they need.

Cox isn’t even the half of it.

Tories make sure to keep BVI’s government in check

Augustus James Ulysses Jaspert is just the sort of person you’d expect to find in charge of one of Britain’s last remaining colonies.

He spent two years as private secretary to former prime minister David Cameron, and a spell as director in Britain’s National Security Council. He was, until January, the governor of the BVI.

Jaspert would have us believe his job was to keep the unruly natives on the straight and narrow.

He certainly had the power to tell them what to do.

The BVI is supposedly run by an elected government, which means Britain can deny direct responsibility for dodgy laws and practices.

But the governor is in charge of the courts, police and army.

And, if it wants, they can issue “advice”—instructions”—on behalf of Britain. And they can intervene if the government won’t do as it’s told.

So when Jaspert called a corruption inquiry, he raised a litany of allegations against the BVI’s government.

But prime minister Andrew Fahie has a different story.

He says Jaspert tried to pressure him into accepting a hurricane recovery loan from Britain, which he refused. Jaspert threatened that Britain “would not look favourably” on Fahie’s government if it tried to fund hurricane relief another way.

What’s more, Fahie said, Britain’s governors had for decades sat in every cabinet meeting and approved every government decision—and only now complain of corruption.

He has a point.

The islands’ government is corrupt.

How could it not be when its entire reason for being is to facilitate tax avoidance and money laundering?

But that’s a system designed to benefit Britain—and the inquiry won’t go anywhere near it.

The BVI specialises in “shell companies.” These are companies that exist only on paper to hold businesses, property or other assets.

BVI laws make it easy for anyone to set up a company, with fewer restrictions on what a company can and can’t do.

The anonymity those laws provide makes BVI shell companies perfect for anyone who wants to hide what their real business is, or who really owns it.

So, in a country of just 30,500 people, BVI has more than 400,000 registered companies—overwhelmingly shell companies set up to move and hide money.

The BVI does apparently plan a law to make the “real” owners of every company—not just an agency—list their name in a public register.

It says this law, due to come into force in 2023, will tackle corruption and criminality.

But if secrecy is so important to how the BVI works, why would its government try to stamp it out?

For the most serious tax evaders and operators, a BVI shell company is likely just one link in a long chain designed to obscure and hide ownership.

So the “real” owner could be yet another company based elsewhere, or a nominee or company lawyer paid to be owner on paper only.

The new law might squeeze out the small time tax dodger or criminal. But it won’t bother the multinationals and billionaires who really matter to the BVI and the City. 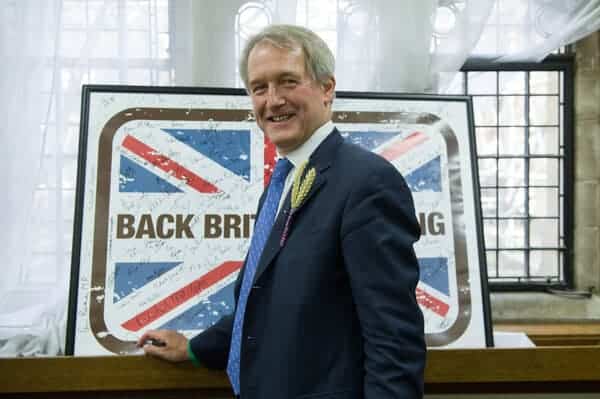 Meet the politicians who took cash from bosses