Tory tax scam will make poor even worse off

George Osborne was keen to point out he will raise the personal tax allowance from £7,475 to more than £8,105 in April 2012. This means you can earn more before you pay tax. It is a con.

But the truth is that it will be more than swallowed up by the ongoing VAT rise, which will cost the average adult £310.

In fact direct taxes for workers will go up. First, there is a 1 percent rise in National Insurance (NI) rates. That will take £3.5 billion out of our wage packets.

The way tax is calculated is being changed to the usually lower CPI inflation measure rather than the higher RPI.

Nicola Roberts, the tax director of accountants Deloitte, said, “Switching to CPI is a clandestine way to raise tax.

“Most people won’t understand what this change in the inflation rate means or the corrosive effect it will have on their earnings and benefits.”

Linking the starting level for paying National Insurance to CPI from next April will cost 21 million workers an average of £6 a year—netting the government an extra £126 million.

An extra 40,000 low-paid workers will pay NI next year alone because of the use of the lower inflation measure.

Using the government’s own remarkably low inflation forecasts, the change in the starting level for paying NI will cost workers £68 a year.

Having made the same link to benefit rises, the government expects to take an incredible £27.6 billion off us in the next five years with this one change. 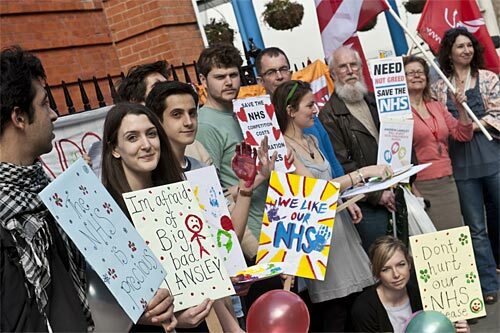 The budget: Osborne steals from us to make the rich richer

Budget packed with perks for bosses