Travellers are victims of racism

Romany Gypsies and Irish Travellers are legally recognised as ethnic groups and covered under the Race Relations Act.

They face serious discrimination that has an impact on their health, education and living standards:

Successive governments have made the situation worse.

The Tories are making life worse for Travellers. The Localism Bill removes the requirement on local councils to provide alternative sites for Travellers. It puts the responsibility for determining the “appropriate” level of site provision for Travellers onto individual councils.

This will make provision a lottery and life for Travellers even more uncertain. 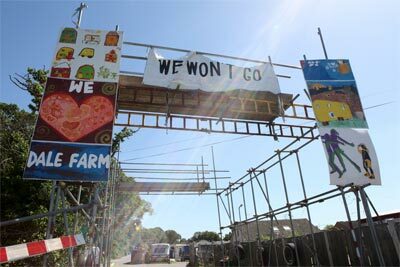 The fight for Dale Farm 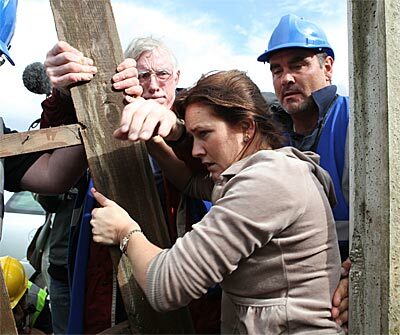 Land for sale-but not to Travellers