This article is over 16 years, 1 months old
Renato Soeiro from Portugal’s Left Bloc was one of several international visitors to the Respect conference
Downloading PDF. Please wait...
Saturday 26 November 2005

“I bring greetings from the Left Bloc in Portugal to Respect, which we see as a sister organisation to our own. We stood in our first elections six years ago and won two MPs. In this year’s elections we won eight MPs. That means we can make a lot of noise. Imagine having eight George Galloways in Westminster — it would make the walls shake!

“Recently the first soldier from Portugal died in Afghanistan. We are told we don’t have the money for pensions, that we’re not able to control the forest fires that rage in our country — but we proudly control Kabul airport on behalf of Nato. The left Bloc campaign for Portugal to withdraw from Nato.

“The left in Europe needs the left in Britain. Thatcher and Blair have played a major role in pushing capitalism in Europe.We are now in a troubled but quite exciting period of reorganising the left. 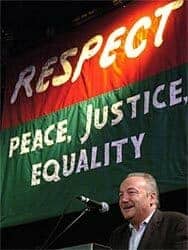 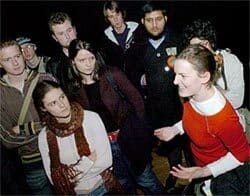 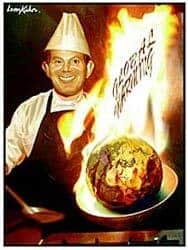