Who leads the revolutionary movement in Egypt?

This article is over 9 years, 0 months old
Revolutionaries try to organise the vanguard—the most advanced sections of the movement who can take a lead in the struggle writes revolutionary socialist Sameh Naguib
Downloading PDF. Please wait...
Tuesday 09 July 2013 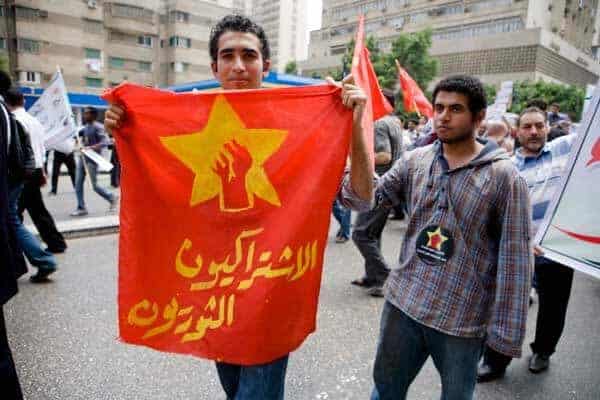 Revolutionaries try to organise the vanguard—the most advanced sections of the movement who can take a lead in the struggle.

There are two types of vanguard in this revolution.

One is the militant sectors of workers. We have been connecting to these militant workers since the first strike waves of 2006.

That made a very big difference to what we could do during the revolution.

It meant we were very well connected to that section of the working class which was central to bringing down Mubarak. And it continues to be central to the nearly permanent strike waves happening since then.

The other type of vanguard is the revolutionary youth, the students and young workers who’ve been central to the square occupations.

So in a sense the vanguards are huge, but they are also very concentrated within certain sections of the population.

A relatively small organisation has to decide how to interact with a massive movement.

This is the question of deciding correctly where is the heart of the militant working class and how do we relate to it?

It comes back to united front work. We ally with others on particular issues and demands but without any loss of independence.

That means we can relate to the vanguard in a general sense in campaigns and broader coalitions. It could be over the minimum wage, women’s rights or the rights of the Coptic minority.

One of the main positions we developed through the 1990s was a position on Islamist movements.

Our position was that we would never ally ourselves with the government, and that when these people are persecuted by the regime we stand 100 percent against their persecution.

It distinguished us from the Stalinists. They had allied themselves with the Mubarak regime against the Muslim Brotherhood and the Salafists.

It is sometimes a very difficult position to maintain.

Now the military is crushing the Islamic movement, even murdering and torturing Brotherhood activists.

And because of Mursi’s terrible betrayal of the revolution many people are siding with the military against the Brotherhood.

Our younger members did not go through the 1990s and see how some of the left betrayed the working class by standing with Mubarak.

They did not see the danger of allying with people who denounce the Brotherhood as fascist.

So our position is being tested and we need to be very principled. 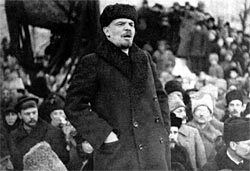 A party to lead the working class 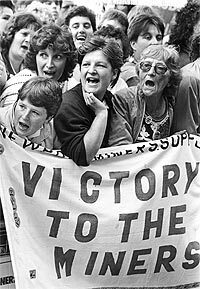 How mass struggle can start to shift the 'muck of ages' 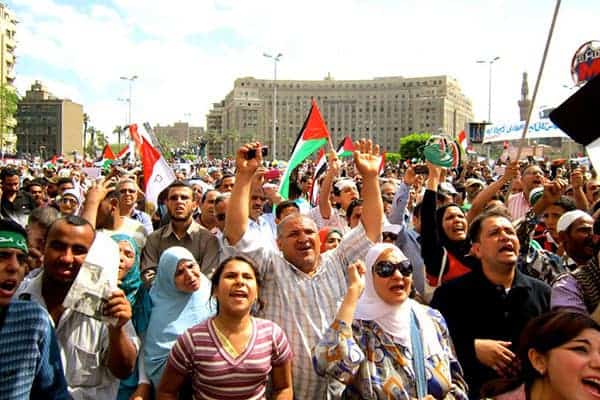