A cavalry officer is galloping on a magnificent horse towards certain victory in a steeplechase, watched by the assembled cream of St Peterburg’s aristocracy.

A foolish error at the final jump sees him break the animal’s back.

Writhing in pain, it is shot dead as the rider, Count Vronsky, walks away.

In the crowd his lover, the married Anna Karenina, for the first time betrays her feelings for him by her terrified reaction to his fall.

This is one of the best-known scenes from Leo Tolstoy’s famous novel. Is it a dramatic metaphor for Vronsky’s treatment of Anna, who will be destroyed by their affair?

Or is it just a dazzling description of the sheer pumping adrenaline rush of a horse race on a gorgeous summer afternoon? In the end, can socialists really get worked up about a pointless day out for Russian toffs?

The film of Anna Karenina, out this week, will raise all of these questions. But I fear it will be a disappointment. The movie is being marketed as a fantasy—a description that would make Tolstoy turn in his grave.

It would be a shame to dismiss the book and its author just because of an up-market costume drama. Anna Karenina is one of the greatest novels about women’s oppression, the family, and the cruelty and hypocrisy of a ruling class.

The book opens with the story of Anna’s carefree and womanising brother Steve Oblonsky, who has inflicted misery on his wife by having an affair with the family’s governess. The double standard of Tolstoy’s society means Steve’s life continues unaffected, while Anna is ruined by her affair.

Tolstoy has an unmatched ability to allow you to experience the thoughts and emotions of his characters—to feel what it is like to race a thoroughbred, or to share the inner torment of Anna’s jilted husband.

He puts you in the place of Anna herself, as the utter hopelessness of her situation is mercilessly revealed to her, and she loses everything—her son, her lover, her life.

There are no heroes or villains in this book. All its characters are weak and flawed—like all of us. Despite living lives which seem so different from ours, they are intensely real.

Konstantin Levin, a strapping young nobleman in the novel, is very closely modelled on Tolstoy himself. Levin struggles with his responsibilities as a landowner, and dreams of experimenting with different ways of running his estate.

In another famous scene Levin, disappointed in love and disgusted with high society, spends a day mowing hay with his peasants, trying to lose himself in the dignity of work.

Some of Tolstoy’s ideas today might seem to trump even some of the wilder notions you hear in the pub on a Friday night. But his piercing observation of human beings led him to radical conclusions, which he tried to pursue in his own life (see below).

The other book that remains a timeless classic is War and Peace, Tolstoy’s immense novel about Russia in the period leading up to Napoleon’s disastrous invasion of 1812.

People are put off by the book’s size, but if you got through the Stieg Larsson trilogy you’ll have no trouble with War and Peace.

The title really should be Peace and War, because the battle scenes are only a minority of the book. Some people actually skip them—but this is a big mistake.

Tolstoy conducted detailed historical research in an effort to understand how Russia managed to rise up and defeat Napoleon. His conclusions reject the “great man” theory of history.

For Tolstoy, the outcome of battles is determined not by acts of heroism, but by huge—and for him mysterious—historical forces that motivate a people to take up arms.

He depicts Kutuzov, the general who led the troops at the crucial battle of Borodino, as a gross, lazy womaniser. And he is surrounded by men more interested in their own careers than in saving Russia.

Amid the chaos of war, Tolstoy guides us through from the standpoint of those caught up in the campaign. He explores their foolish hopes and personal ambitions, their struggle to overcome fear, their sudden sense of personal insignificance, and their encounters with death—sometimes their own.

Back home, their parents, lovers, wives and siblings try to carry on with life in the face of a gathering realisation that Russia is doomed.

The opening chapters are a delicious piss-take of the Russian aristocracy, during which he introduces the main characters. The book is laced with humour. Some of its chapters are simply sparkling descriptions of life.

You feel what it is like to ride a horse-drawn sleigh careening through a winter’s night carrying a group of young friends bursting with merriment, or then to witness your father’s death. You experience a hunt with a pack of Borzoi dogs, or what it’s like to fall recklessly in love with the wrong man.

The figure of Tolstoy again plays a big part in War and Peace, but this time in the shape of two of its main characters, Counts Bezukhov and Bolkonsky.

Bezukhov is clumsy and strong as an ox, almost childlike, yet driven by sex and by ideas. His passionate debates with others and with himself eventually lead him to hatch a plan to assassinate Napoleon.

But on his way to carry out the deed, he rescues a child from a burning house and prevents a rape by French soldiers—acts which have real and immediate outcomes, rather than a grand, higher purpose.

His friend Bolkonsky is cautious, ambitious, impatient, proud, fatalistic, and constantly disappointed with life. At Borodino he watches a French shell spinning on the ground in front of him, his mind racing, and he is mortally wounded.

Reunited with his former fiancee Natasha, who nurses him till his death, he understands at last how to live—but for him it is too late.

War and Peace is itself a historical document. It’s one of the first great works of art to develop a Russian national myth. For Tolstoy, this was embodied in its peasantry, who make brief but significant appearances in his books.

Lenin was right. But thankfully you don’t need a revolution to read and enjoy Tolstoy—just maybe a couple of days off work to help get your teeth into one of his wonderful novels.

Tolstoy was born into the Russian nobility in 1828. He flunked university, but found early success as a writer. He became an adult just as Russia was entering a period of colossal upheaval which would culminate in the revolution of 1917, seven years after his death.

At this time, Russia was extremely backward compared to western countries. Its peasantry made up around 80 percent of the population. Industrially it was far less developed than countries which experienced an industrial revolution.

And Russia’s ruling class was made up of the Tsar dynasty, a narrow circle of military bosses, and a bureaucracy of personal ties. Its army, despite being huge, had not developed in weaponry and technology like other countries, and it was far behind in its development of infrastructure.

As a young man Tolstoy witnessed first hand Russia’s defeat in the Crimea at the hands of Britain and France. His writing reflects the deep questioning of Russia’s social system that was taking place at all levels of society.

All his characters wrestle with the difficulty of finding the right course in life, their search for love and fulfilment, and the certainty of death.

For this reason, Tolstoy’s books still speak to those questioning the contradictions of today’s society. While in his novels he was exploring the deepening cracks in Russian society, Tolstoy was also developing a critique of it.

Fiercely religious, he abandoned the official Russian Orthodox church. He despised the violence of the state, and became a pacifist. Seeing poverty all around him, he made a virtue of it, and rejected his wealth and private property in general.

He hated the institution of marriage, but advocated sexual abstinence. He espoused anarchism, but rejected revolution.

The string of political books and pamphlets that Tolstoy wrote in his later years have been largely forgotten, and rightly so. His literature towers above his politics.

A selection of Tolstoy’s fiction:

Rosamund Bartlett’s biography Tolstoy: A Russian Life is available at Bookmarks, the socialist bookshop. Phone 020 7637 1848 or go to www.bookmarksbookshop.co.uk 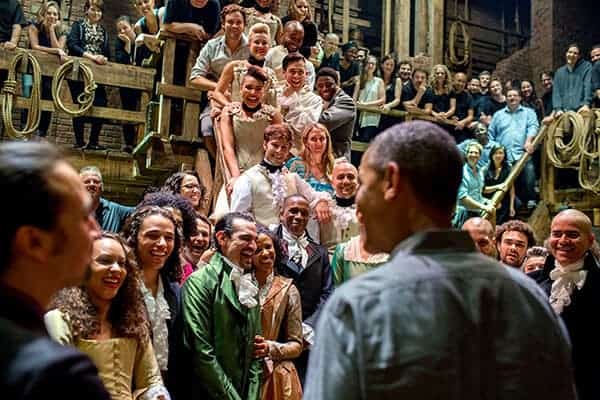 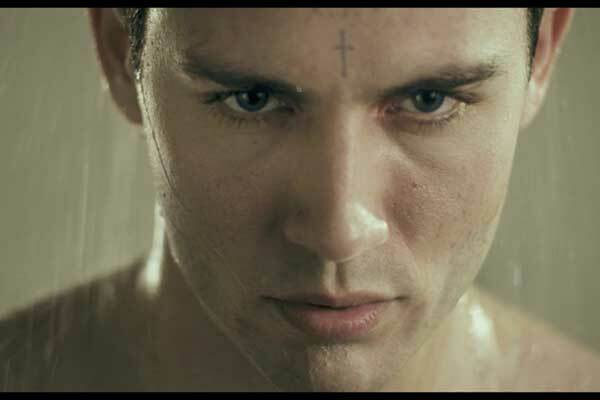 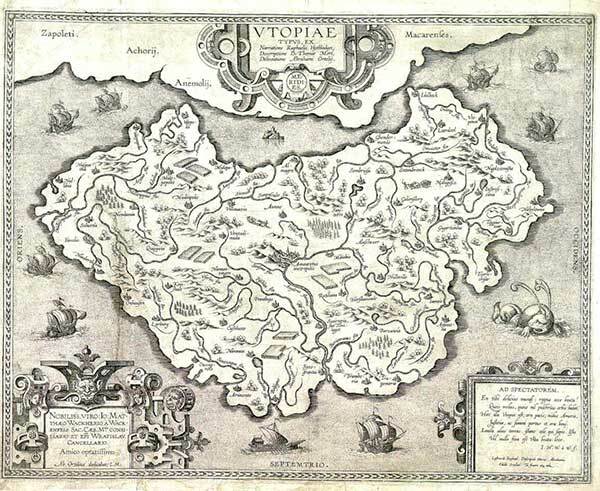 From no place to our place—five hundred years of Utopia