This article is over 11 years, 11 months old
Shock figures released last week showed how young people have been hit hard by the recession. Ken Olende and Viv Smith spoke to some of those who have struggled to find work
Downloading PDF. Please wait...
Tuesday 26 January 2010

Nearly half of young black people in Britain are unemployed. This stark figure comes in a new report from the Institute for Public Policy Research (IPPR) think-tank.

Its findings undercut the government’s celebration of the first official fall in unemployment for 18 months and its belief that racism is no longer a central cause of “disadvantage”.

It said, “Socio-economic status and poverty affect people’s chances in life regardless of race or ethnic background.”

The IPPR report looked at 60,000 households, including 7,200 young people aged between 16 and 24. It presents the more complex picture.

Unemployment for young white people is high, at 20 percent. For Asians the figure rises to 31 percent and for African Caribbeans it reaches a truly staggering 48 percent.

The greatest increase in youth unemployment has been among people from mixed ethnic groups.

Some 35 percent were unemployed in November last year – up from 21 percent in March 2008.

Racism is embedded in every part of society. In schools, black children are more likely to be excluded and marginalised.

Sometimes discrimination is less subtle – as a recent Department for Work and Pensions survey found.

It sent out almost identical job applications to a wide range of companies. Some had names suggesting the applicant was from an ethnic minority, rather than white British.

Those applicants who were perceived to be white received a positive response after nine applications.

Yet ethnic minority candidates had to send 16 applications before receiving a positive response.

All of this makes it hard to believe the government’s claim that racism is now peripheral.

It is also wrong to use the fall in official unemployment figures to claim that the recession is over. There are still 2.46 million out of work and this is likely to rise.

The number of people working part-time jumped by nearly 100,000 in the three months to November, while the number of full-time jobs fell by 113,000 over the same period.

The number of workers who say they have been forced to take a part-time position after failing to find anything full-time was close to 1.3 million, a rise of almost 40 per cent on the same period last year.

Some 46 percent of young women with no qualifications are unemployed.

Some employers have sacked fewer staff because they (and some union leaders) have convinced workers to take pay cuts or work shorter hours.

‘You live in fear all the time’

‘Being unemployed was really bad.

My landlord was only interested in getting the rent, so when I lost my job I found myself on the street.

When I found somewhere to live and was trying to find work, I had to spend my time trying to keep the job centre people happy.

But they kept telling me, “You need to look harder,” even when there was no work available.

I have GCSEs and A-Levels, but even with qualifications nothing was available.

I was looking for full-time work, but the job centre would say, “This is only 12 hours a week, but you should still do it.”

A lot of the jobs on offer are temporary. So it might be 30 hours one week, then nothing for another four weeks.

I was living like that for a year. I didn’t know if I’d have 20 quid the next week – enough money to feed myself and put electricity on the meter.

You live in fear all the time. Will the bank charge you extra for going too far overdrawn?

You’re just stressing out all the time and you can’t stop thinking about it.

I have a British name and passport, so you can’t tell on an application that I’m not white.

Often I’d turn up for a job interview and see them stepping back.

Then it always seemed to be me who didn’t get my calls returned and didn’t get the job.’

‘I won’t accept that black youth are unemployable’

‘Unemployment is higher for young black men because we are not treated equally.

I refuse to accept that nearly 50 percent of black youth are unemployable, that they are all useless or bums.

I’ve got a degree and I’m finding it really hard to get work.

It’s hard coming out of university into this economic climate. I’ve had to move back in with my parents.

I’ve tried everything from manual labour, unskilled work, call centres and supermarkets – but I still haven’t got anything.

And most people don’t even bother to let you know you didn’t get the job.

I think there is a social stigma, particularly about young black men. The way we are portrayed in the media and society means that you don’t hear the positive stories – you always hear the bad stuff.

When you are judged before you step into the interview room then it’s going to be an uphill struggle.

I think it is easier for society to blame black youth for problems rather than challenge stereotypes and look at the real problems.

We need to be more aware of why we have the problems we do – and of how to challenge them.’

‘They won’t employ you because of skin colour’

‘I came to Britain from Congo as a young child. Then I was kicked out of school. They thought I was mental, but I just wasn’t coping.

School was one of the worst experiences of my life. When I first came here people used to abuse me because they knew I couldn’t speak English well.

I didn’t have the words so I could only defend myself by fighting.

There was no support in the school for me – only when I got kicked out did I get help.

Some schools in Hackney put all the naughty kids together in a special class and brand them as bad.

That’s why lots of them quit school – they get into gangs, end up in jail or dead.

Most of the time in schools they don’t care about us, or our talent. It’s all about targets. They invent activities for us – it’s not about teaching but keeping you busy.

I got involved in a gang.

I decided to change my life. I went to university and did a degree in graphic design

But I can’t get a job, nothing is coming through.

Racism is all around us, especially among powerful people.

It’s really hard. People ask, why don’t you just come with us and sell drugs on the street? I’m trying to resist that.

I have a good CV, good references.

But they look at you and think, I’m not going to interview you or give you a job because you are black.’

‘It’s hard to be motivated’

‘I lost my job in Leeds so I’ve had to move back to Coventry to live with my parents. It’s really frustrating.

It’s hard to be motivated – it’s like there is nothing to get out of bed for.

I’ve been to so many companies handing in my CV, filling in application forms. But there are hardly any jobs and everything that is available is part time.

It’s demoralising. When they take your form you know the minute you leave it will go in the bin.

I applied for a job that had 150 applicants for only two positions. I keep getting told I don’t have enough experience.

I’ve managed to get a few hours a week working in catering. They are hiring people under 18 to pay them less.

They use the threat of losing your job to make you work harder.

I don’t know what I’m going to do – my life is in Leeds but I’m stuck here in Coventry.’ 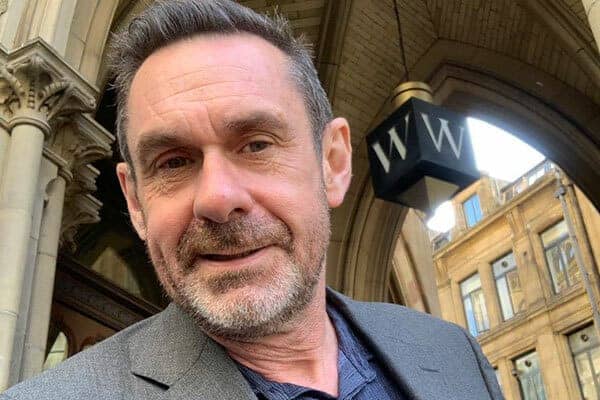 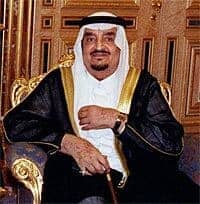