Abu Qatada was cleared of terror charges last week and then told he would never be allowed back into Britain.

Labour and Tory governments have spent ten years trying to deport him.

A year ago Qatada was flown out to Jordan, where he had been convicted of terror charges in his absence in 1999 on the basis of evidence obtained through torture.

He was acquitted of conspiring to commit acts of terrorism. 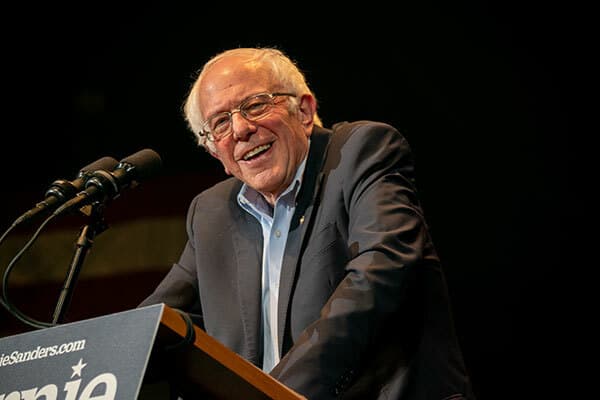