Italy looked on the verge of having a new unstable government as Socialist Worker went to press.

Conte is likely to form a government backed by a coalition of Five Star with the Democratic Party (PD). Elections could be postponed until 2023 while austerity measures are imposed.

The PD was booted out in the 2018 general election. The centre left party came to office in 2014 because voters rejected austerity, but it pursued cuts. And it opened the door to racism with clampdowns on migrants.

Five Star portrays itself as anti-establishment but propped up all of the League’s racism. An EU-approved spending plan requires a budget by October which will include £23 billion public sector cuts.

Luigi Di Maio, the nominal leader of Five Star, spent most of his political career accusing the PD of everything from corruption to child trafficking.

But when he realised that allying with them was the only alternative to an election he agreed to join forces.

The risk is that the new government will further embolden Salvini—the deputy prime minister and the League’s leader.

In the most recent elections, Five Star lost half its votes while the League’s doubled. Salvini likes to play the strongman. He recently gave lectures barechested on beaches, went on angry tirades, waved and kissed the Catholic rosary on the podium. All the time he was racheting up a racist rhetoric and a racist reality against migrants and Roma people.

Salvini has called on his supporters to protest against the coalition being formed. He called for demonstrations over the next two months in Pontida—in the League’s northern heartlands— and in Rome.

Opposition to Salvini from racist neoliberal technocrats who want to pursue a politer version of the same policies is useless. It needs to come from the left and the workers’ movement on the streets.

Far right party Alternative for Germany (AfD) made substantial gains in elections in Saxony and Brandenburg on Sunday.

The AfD came second in both, with a projected 28 percent of the vote in Saxony, and 24 percent in Brandenburg.

For the conservative CDU and Labour-type SDP, the results were the worst since German reunification in 1990.

The CDU’s vote was down by six percentage points and the SDP by five. The AfD has gained from anger about the state of the economy. Unemployment in east Germany is low, but wages and working conditions are lower than in the west.

The elections followed a week of anti-fascist actions including a thousand-strong march in Dresden. These helped to restrict the AfD vote, which was lower than polls had suggested.

The results still show why the movement against the far right must grow across Europe. 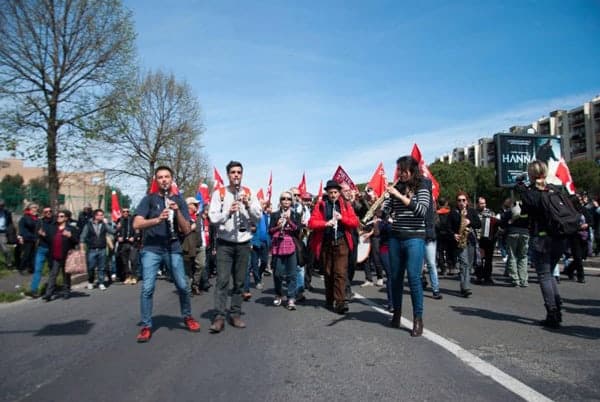 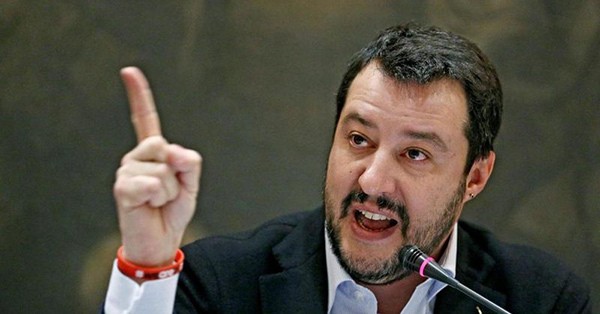