Arlene Foster, the Democratic Unionist Party first minister, has been embroiled in a scandal over the Renewable Heat Incentive scheme (RHI).

The RHI was set up when Foster was in charge of the Department of Enterprise, Trade and Investment.

It was designed to encourage businesses to switch from burning fossil fuels to wood biomass. But it paid out more than the fuel cost, meaning users could earn more if they burned more.

It is set to cost the Northern Ireland government £400 million.

People Before Profit assembly member Eamonn McCann said he was looking forward to a “ferocious election” during which the party will offer a real alternative.

He added that even if the government had resolved this crisis, “There would be another crisis coming along down the line.” 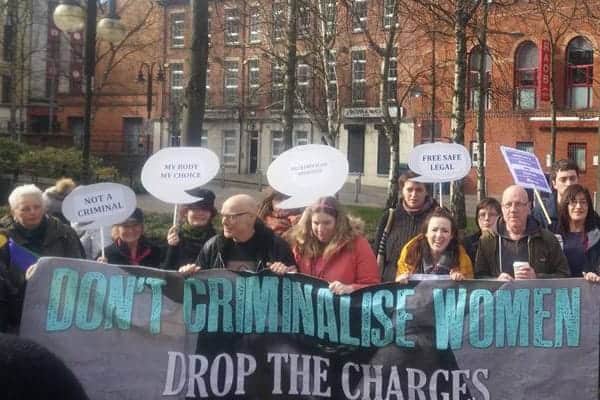 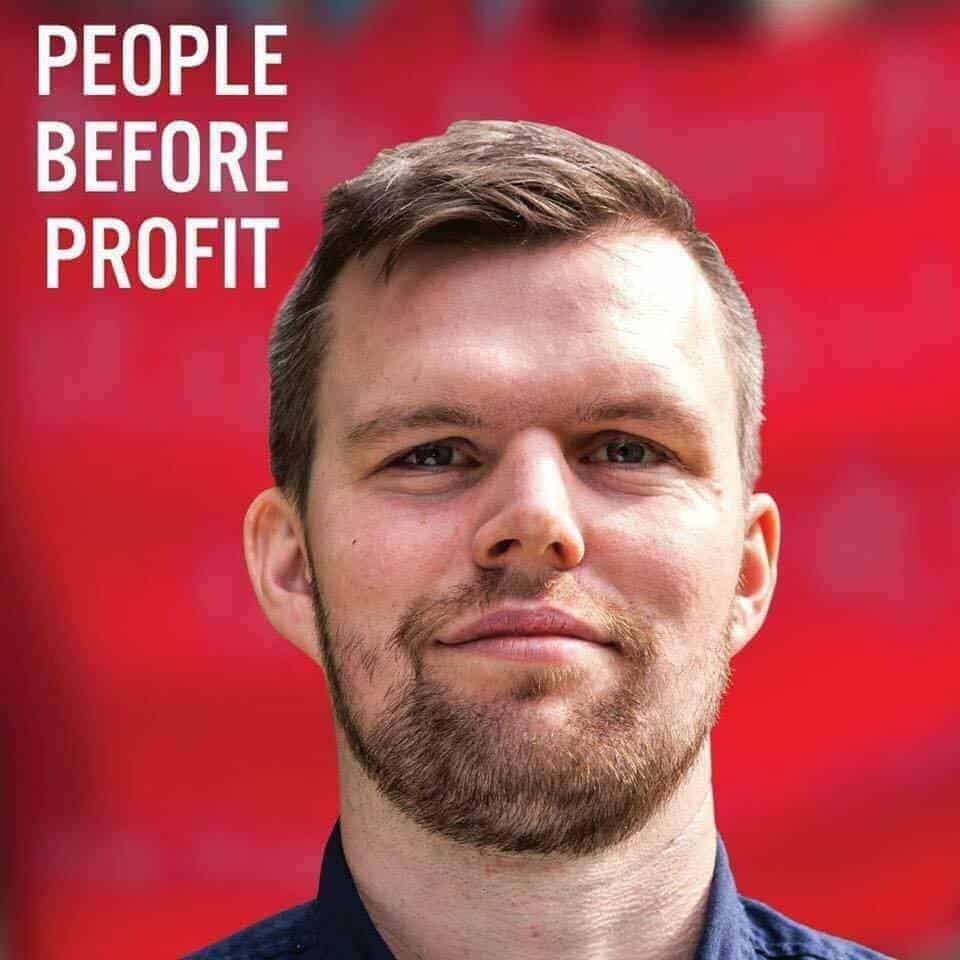