Bahrain – courage and resistance in the face of repression

Thousands of protesters marking the third anniversary of the outbreak of the 2011 uprising in Bahrain were met with tear gas and bird shot.

The Bahraini regime has detained thousands of political prisoners since it crushed the original revolt in 2011 with the help of US backed Saudi forces.

Rula al-Saffar and Jalila al-Salman are leading activists in the movement there. They have both been imprisoned and tortured because of their political activity.

They recently came to Britain to campaign for the British government to stop supporting the Bahraini regime.

Rula leads Bahrain’s nurses’ union. She told Socialist Worker that, although she believes the regime’s repression has affected every family in the country, there is still a mood to fight for freedom.

“We still live under a very oppressive and repressive regime,” she said.

She said the Bahraini ruling al-Khalifa family has tried to intimidate the movement off the streets.

“There is still collective punishment in the villages on a daily basis,” she said.

No one is immune from the crackdown. Rula explained, “We have kids in prison. We have kids who will go to the bakery to get some bread or food for the house and they get detained.”

Jalila is vice president of the teachers’ union in Bahrain. She reported on the situation to a meeting in the Houses of Parliament.

At one point she showed a photo with the comment, “This is not a class room”.

It was actually a court room, but there so many young people appearing it could be mistaken for one.

Rula explained that they are building a new campaign to track all political prisoners and demand their release.

“We ask people to go to the website and fill in the name of political prisoners they know. We are finding a lot of imprisoned students.”

Like many medical workers, the regime targeted Rula because she treated victims of state violence. After her imprisonment she lost her job.

“Although I was acquitted I haven’t been able to get my job back” she said. “This is just because I am an activist.”

Jalila has been highlighting the plight of teachers and the hundreds of students arrested for standing up to the regime.

She said, “Teachers have been arrested at their schools and the regime has dissolved the Bahrain Teachers Society to try and stop teachers having representation.”

Rula added, “I know women who have gone to police and say, ‘You have a warrant of arrest for me, here I am’. And the police take them in!

“They know they haven’t done anything wrong but decide it’s better to do that, to stop the regime going after their family.

“Even in your home you don’t know when they might attack or take you away to detain you. We live a day at a time.”

Rula and Jalila are inspired by such courage and say it shows the resilience of ordinary people even in the face of repression.

“People ask ‘why don’t you leave the country and live somewhere else?’ said Rula.

“But I will never think of leaving Bahrain. Even if it means I might be detained and tortured again.

“There is no way I have given up hope in our struggle.”

Did the Lebanese army deliberately destroy homes of Palestinians? 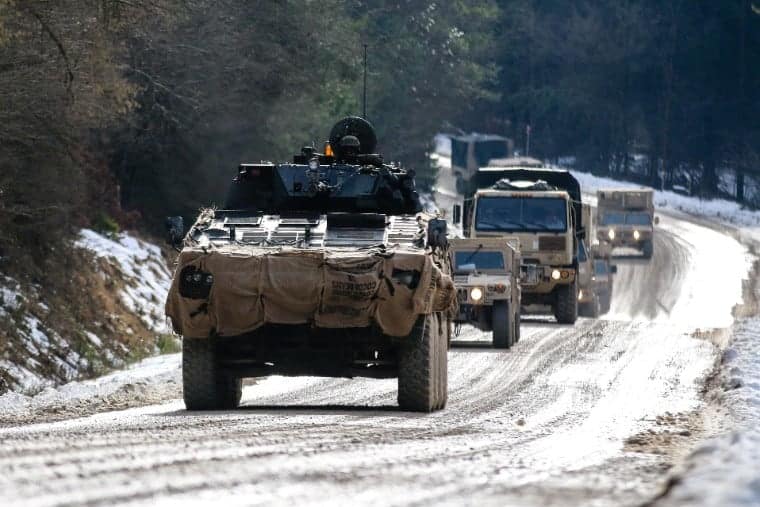