This article is over 10 years, 11 months old
What began on 14 February as demonstrations for small reforms has blossomed into a mass uprising demanding the fall of the monarchy, writes Siân Ruddick
Downloading PDF. Please wait...
Tuesday 22 February 2011

Women and young people are at the heart of the movement.

The brutality of the state, headed up by the police and army, has fed the movement.

Dozens have been killed. Hospitals have been the sites of running battles between protesters and police as furious doctors and nurses work without sleep to aid the injured.

Rubber bullets, live rounds and tear gas—much of it supplied by Britain—have killed and injured scores of protesters.

Videos posted on the internet showed police firing tear gas and rubber bullets at protesters gathered peacefully in groups on the sides of roads.

Police chased protesters through the streets, shooting and beating anyone they found.

The army used mercenaries from prisons and neighbouring countries to attack the demonstration.

The capital Manama became a battlefield on Friday of last week.

Protesters fought back as government snipers and tanks tried to deal a final blow to the resistance.

Security forces tried to stop ambulances reaching the central hospital. This made the hospitals a point of protest.

Dozens died that night. The hospital was protected by young people who held a stand off with police all night.

By Saturday morning they had taken the Pearl roundabout back for themselves, after the army had been ordered to retreat.

The protesters are setting up their own defence committees. They are also holding meetings to decide what demands they should put forward to the government.

On Tuesday, Bahrain’s King Abdullah—desperate to cling to power—ordered the release of political prisoners in an attempt to open up a “dialogue” with opposition groups.

This has done nothing to dampen the protests. 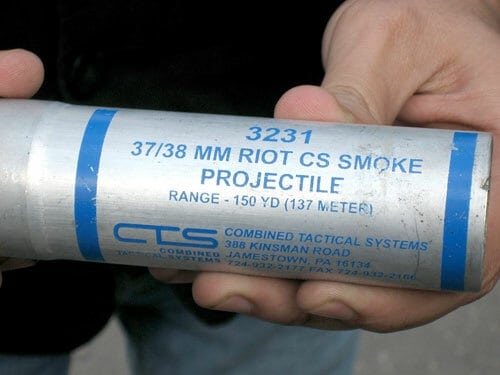 Oil and influence: Libya and the West's hypocrisy