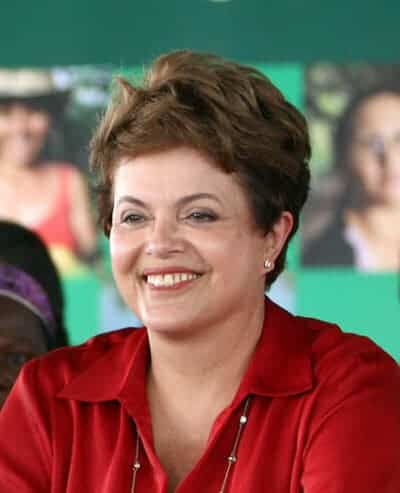 The Labour-type Workers’ Party candidate and Brazilian president Dilma Rousseff will fight for re-election in the second round.

The Brazilian radical left was divided between three presidential candidates.

Her party ran the most energetic campaign. It focused on issues that have been raised by social movements, such as abortion, LGBT rights and urban reform.

The June 2013 protests did not translate into significant electoral changes. But PSOL had a particular breakthrough in Rio de Janeiro state, where last year’s protests had a more lasting political impact

The elections once again showed the importance of the Brazilian left standing with workers’ struggles and social movements. 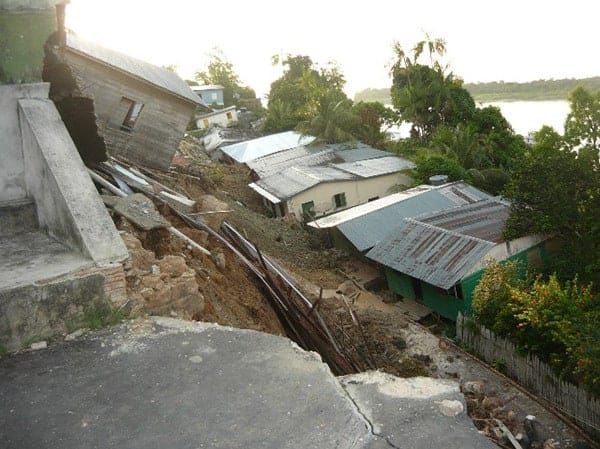 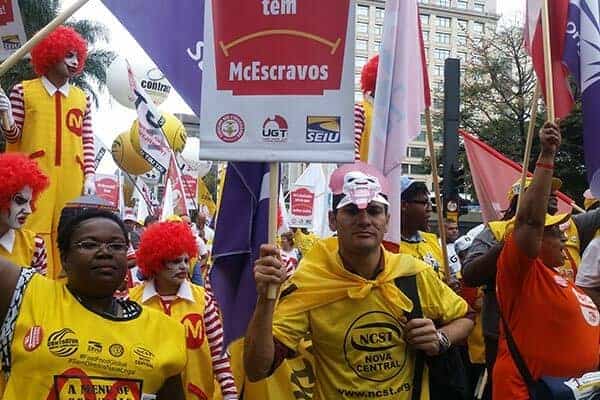