This article is over 8 years, 10 months old
David Cameron has promised to help the French invasion of Mali by sending up to 200 British troops "in a training role".
By Ken Olende
Downloading PDF. Please wait...
Friday 15 March 2013

David Cameron has promised to help the French invasion of Mali by sending up to 200 British troops “in a training role”.

This is an imperialist intervention and socialists should oppose all British military involvement.

They claim Islamist rebels have “melted” into the desert as French soldiers have advanced.

But does not mean that they are defeated.

When defence minister John Reid deployed British troops in Helmand, Afghanistan, in 2006 he said they might leave “without a single shot being fired”.

Western powers have talked up the “extremism” of the rebels. This has disarmed much of the left, particularly in France.

Jean-Luc Mélenchon’s Left Front supported the invasion, saying it was a “prerequisite” for any social advance in Mali.

They think that the Islamist rebels are so backward that French imperialism is better. But French-backed Mali’s state forces are already accused of atrocities and summary execution of citizens. 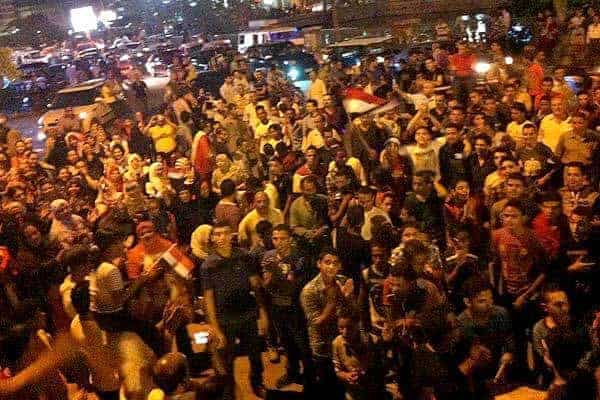 Greece: a new wave of fightback

US and UN troops stand by while the poor suffer