An explosion and fire at a chemical warehouse in Shandong province in eastern China last Saturday killed one person and injured nine.

The blast followed huge explosions at a chemical warehouse in Tianjin on 12 August, which left at least 121 people dead. Both sites are close to residential areas.

The blasts exposed the dangers posed by chemical firms in China—but they are just the tip of the iceberg.

Sites storing hazardous chemicals in China’s capital Beijing were inspected in the wake of the Tianjin disaster. Some 85 out of 124 had safety problems—nearly 70 percent.

Competing firms sacrifice safety if it means they can make more profit. And the authorities have failed to enforce safety laws, despite knowing the risks.

Industry publication Chemical Industry News warned of the dangers in 2009. It said many chemical warehouses in China were old—and estimated that many others were operating without licenses.

A report by two government scientists published last month said that China’s chemical plants posed a risk of “grave accidents and casualties”. Weuku Duan and Bin He looked at around 700 pollution accidents between 1952 and 2010.

They found that leakage of materials and explosions were the main causes. They pointed out that the volatile nature of the chemicals stored could lead to “domino accidents” where “one disaster leads to another.”

China is the world’s largest producer and consumer of chemicals. Between 2009 and 2014 over 4,000 people were killed as a result of around 3,600 accidents involving chemicals in China according to Professor Zhao Laijun. 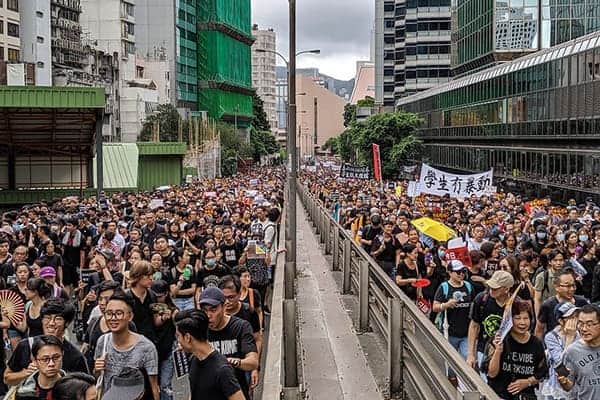 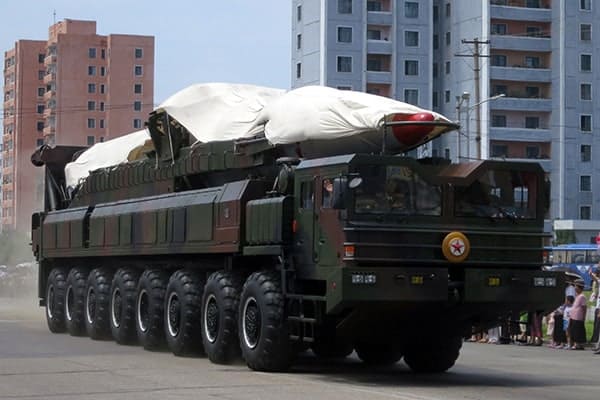