The three men – Luis Eduardo, Jose Domingo and Nelson Perez – have been told that they will be killed and buried in a mass grave unless their Sinaltrainal union stops protesting against Coca-cola.

Since 1994 nine Coca-cola workers have been murdered by death squads in an attempt to stop trade union resistance.

Paramilitary group Aguilas Negras (black eagles) has claimed responsibility for these and other death threats.

Campaigners point out that the Colombian government has legitimised paramilitary groups, and are demanding the government breaks the impunity currently enjoyed by Aguilas Negras. They are also demanding that Coca-cola act to protect their employees and to demand that Aguilas Negras are brought to justice. 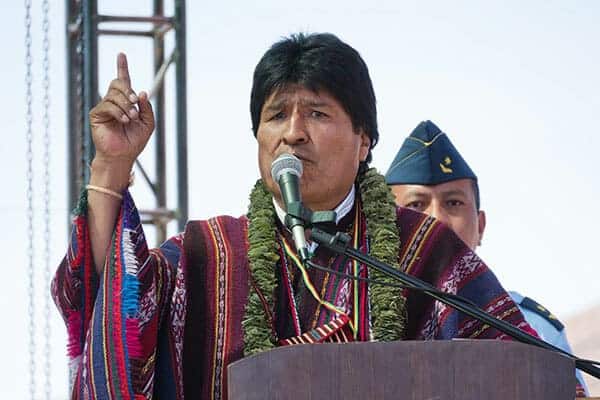