This was the campus where 50 years ago students in revolt helped to spark the famous general strike in May 1968.

Police went in on Thursday. Protests in response meant the university was closed on Friday and Saturday. It’s one sign of the boiling political atmosphere in France.

“Macron is posing as the hard military man who bombs Syria. I don’t like his war, and I don’t like what he’s doing to workers,” teacher Anne Baumard told Socialist Worker after the march.

Eight trade union groups have called a day of public sector strikes and demonstrations on 22 May.

Strikes are planned by rail, air and maritime transport workers, and in every level of education from nurseries to universities.

“It’s good to have a day we can all work towards. It’s our class against Macron,” rail worker Yves from Paris told Socialist Worker.

“But it’s a real problem that it’s not for a month”, he added. “We have another 14 strike days before 22 May. The union leaders are too slow.”

Rail workers are fighting privatisation, line closures and the abolition of their contract which prevents mass redundancies.

There are numerous other strikes. The Eiffel Tower was closed last Friday after security guards’ struck. And there are continuing protests over the government’s new anti-refugee laws.

The CGT federation called a general day of action for Thursday this week.

But this is not broad enough or sustained enough. Greater escalation is needed. Meanwhile the battle is ­sharpening among students.

Police have cleared out occupying students in Nantes, Bordeaux, Paris, Lille, Caen, Dijon, Grenoble, and Strasbourg. There were dozens of arrests.

Macron had prepared the assaults by saying that protesting students were “professional agitators” and ought to be revising.

At present students who pass their school-leaving exam can enrol in any university course.

Macron wants universities to have access to school records to select those with the best “motivation”.

The revolutionary socialist NPA party said, “It is time for everyone to move against Macron and his world.”

Macron can be defeated. But the struggle has to unite and escalate. 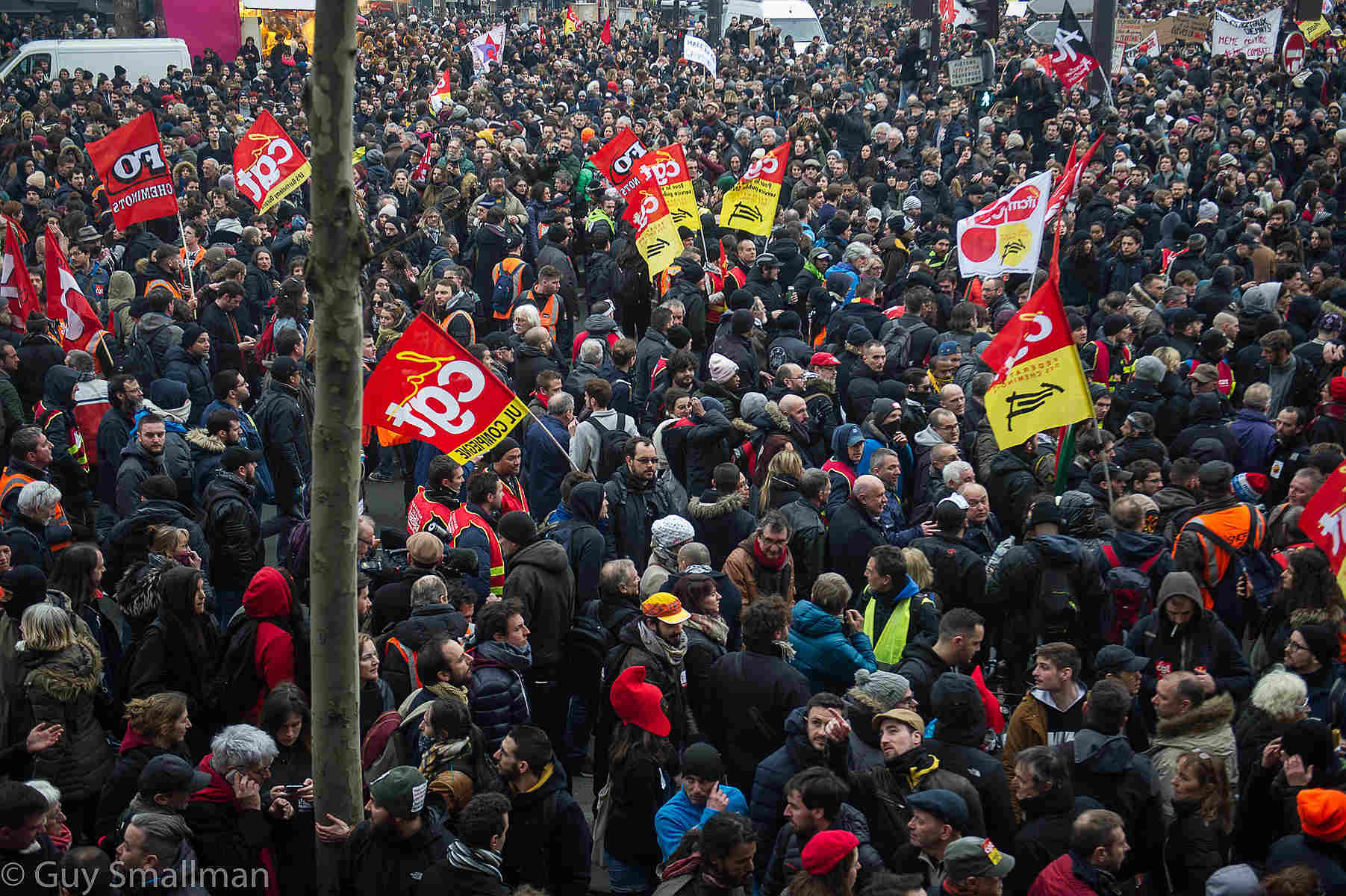 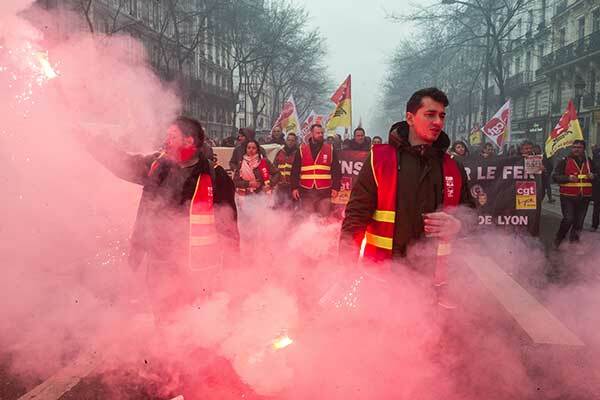 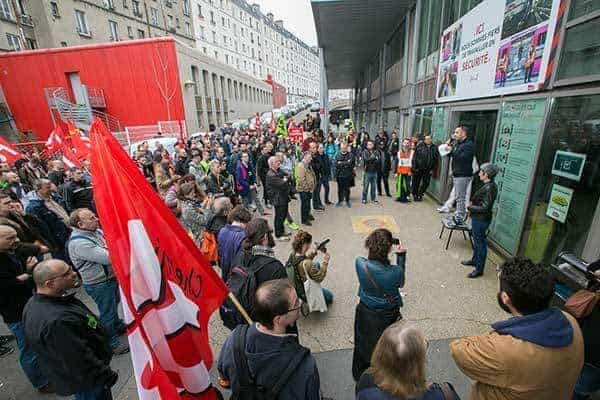 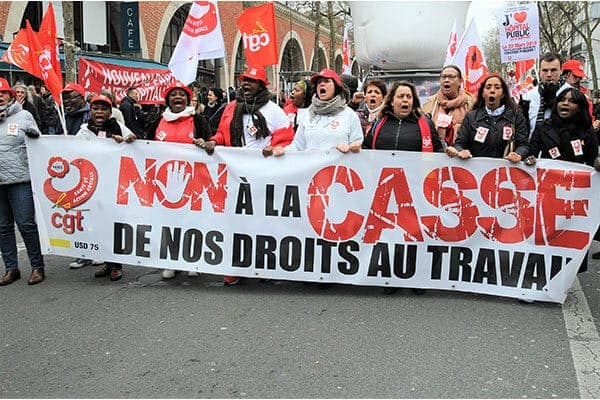