Hundreds, and probably thousands, of people have died as a result of Cyclone Idai.

The confirmed death toll across the southern African countries of Mozambique, Zimbabwe and Malawi had risen to 750, government and United Nations (UN) sources said on Monday.

Southern Africa has been hit with “possibly the worst weather-related disaster ever to hit the southern hemisphere,” said Clare Nullis of the UN World Meteorological Organisation.

The storm initially battered the Mozambican port of Beira, a city of over half a million people, on 14 March. Aid agencies reported that 90 percent of the city had been destroyed by the storm.

Many more casualties will be found.

A large number of people who sought refuge on rooftops and trees were still waiting to be rescued a week after the cyclone struck. People clinging to trees were trying to avoid snakes that also fled the flooding.

A member of Rescue South Africa, an NGO, described the scene in one area of Mozambique shortly after the cyclone struck.

“I have never seen water rise so fast,” he said. “At one village everyone was in the trees and the women were throwing their babies to us. When we went back the next day, only the treetops were visible. The whole village had gone.”

An estimated 200,000 people in Chimanimani district in Zimbabwe are likely to need urgent food aid for the next three months, the World Food Programme said. “Some 90 percent of the district has been significantly damaged,” said a spokesperson.

The destruction and suffering is inseparable from the priorities of the world’s ruling classes and the more frequent extreme weather events caused by climate change.

Mozambique, Zimbabwe and Malawi were pauperised by British and Portuguese colonialism. After national independence they remained subject to imperialist pressures, debt slavery and economic domination.

Powerful governments can mobilise squadrons of helicopters and aircraft at a moment’s notice for wars. But huge numbers of Africans will be left to drown and starve for the want of such equipment.

Banks have feasted on African poverty. Credit Suisse was one of a group of lenders that helped to arrange £1.5 billion of loans that pushed Mozambique into a debt crisis.

Mozambique’s economy has been in crisis since 2016, when undisclosed state debts emerged.

A small step would be for all the debts of the cyclone-hit countries to be cancelled.

No individual cyclone or flood can be directly linked to climate change. But there is no doubt that climate change makes extreme weather events more likely.

The appalling death toll in southern Africa is not a natural disaster. It is a result of capitalist priorities.

Mozambique flood crisis has exposed Britain and the US 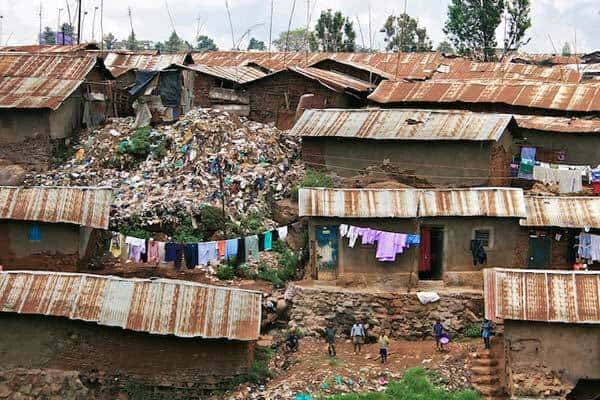 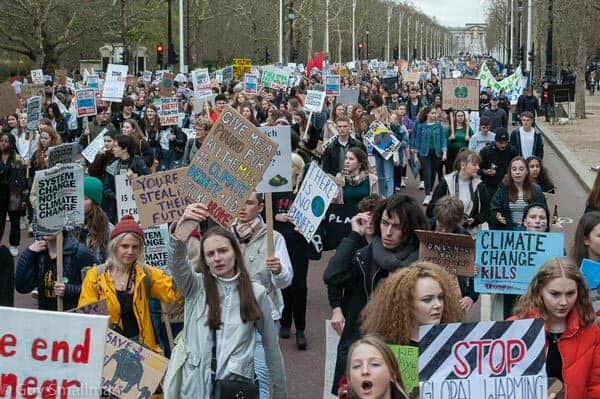 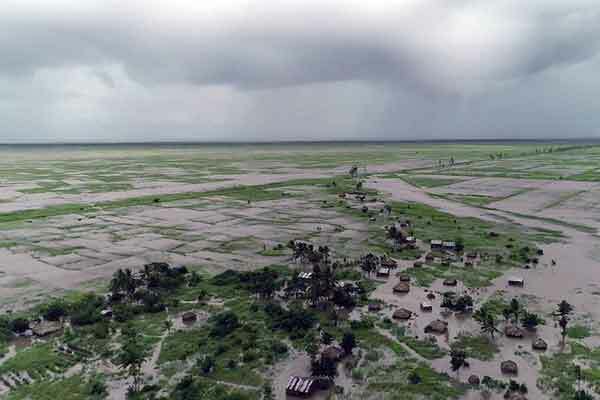 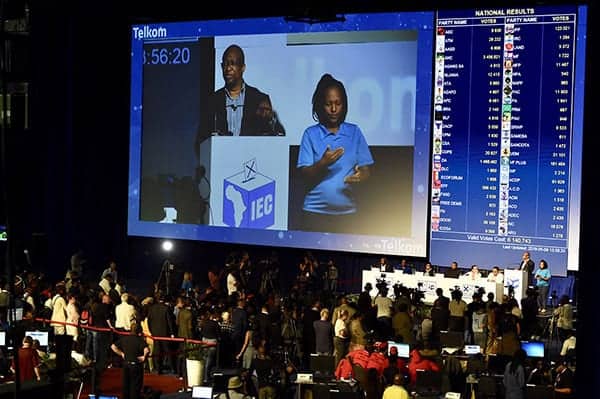