This article is over 5 years, 3 months old
By Alistair Farrow
Downloading PDF. Please wait...
Tuesday 16 May 2017

The sacking of FBI secret police director James Comey by Donald Trump has exposed the deep divisions at the top of US society.

The Republican Party has descended into almost open warfare. Rumours abound of an impending purge of some of Trump’s closest advisers, including white supremacist Stephen Bannon.

Speculation is flying about the reasons behind Comey’s firing.

The FBI was investigating potential Russian influence on the Trump election campaign.

Comey reportedly refused to pledge “loyalty” to Trump at a private dinner, which the president claims to have secretly recorded.

Any number of these or other factors could be behind Trump’s dismissal of Comey. 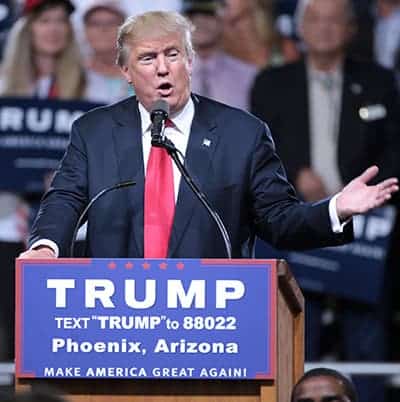 Comey was heading up the investigations into Trump’s election campaign (Pic: Gage Skidmore)

Anonymous representatives of the US government leaked details of Flynn’s potential Russian links to reporters in February. It is another example of a widening gulf that’s dividing the US ruling class.

Meanwhile, the Democratic Party is refusing to mount a principled opposition to Trump’s vicious attacks on working class people.

The party leadership wants to focus on potential Russian involvement in the presidential election—or anything else that can excuse Hillary Clinton’s right wing campaign.

New York Times liberal columnist Thomas Freidman even speculated about the desirability of a military coup against Trump.

Comey has been held up as a liberal defender of the US constitution. But the FBI has a bloody history—Comey recently avoided investigating the spike in police violence that triggered the Black Lives Matter movement.

A study carried out by the Pew Research Centre earlier this month showed that trust in the US government is at an all-time low.

Just 20 percent of people “trust the government to do what’s right always or most of the time.”

Trump’s approval ratings are currently around 40 percent below the average for any president since 1945. That points to a huge amount of anger in US society, which has been articulated with millions of people protesting since he took office.

The Democratic Party leadership would rather blame anyone but themselves for their failure in the face of Trump.

That means the only option left for ordinary people is to push forward the movement on the streets and in their workplaces. 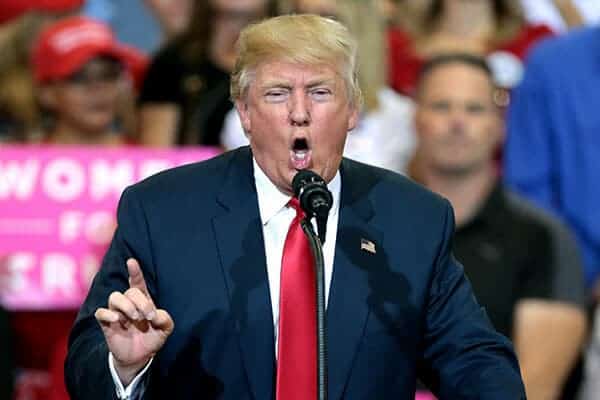 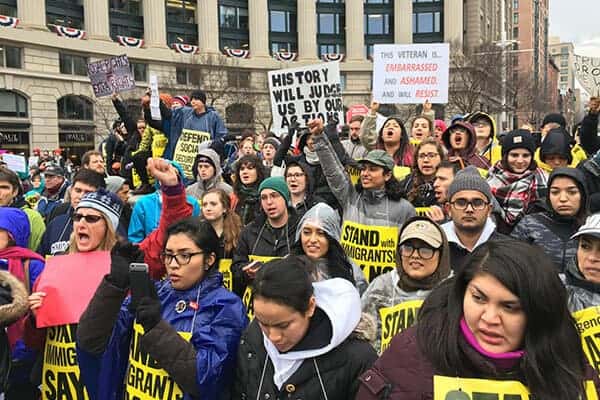 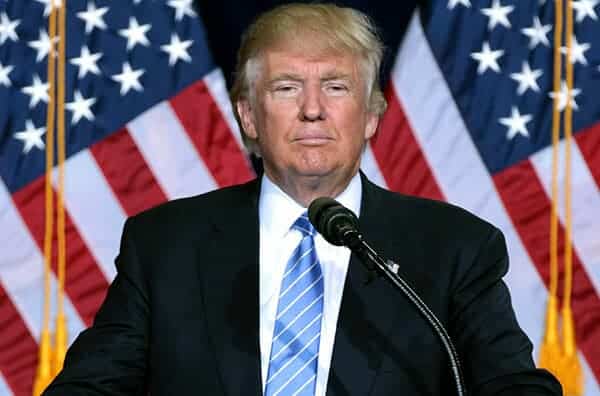 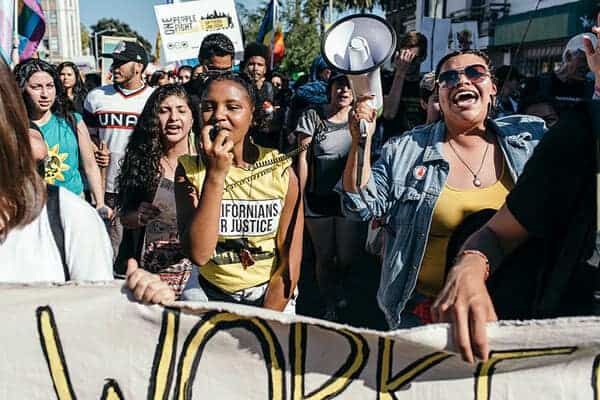 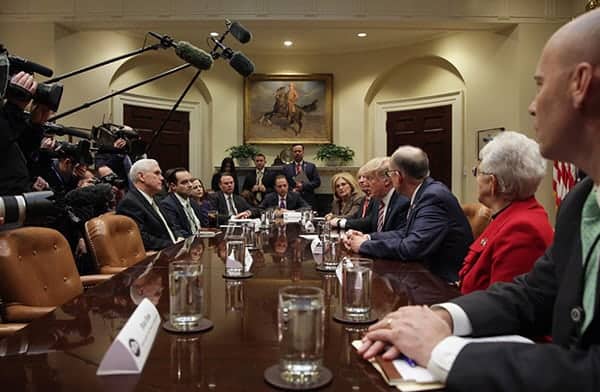 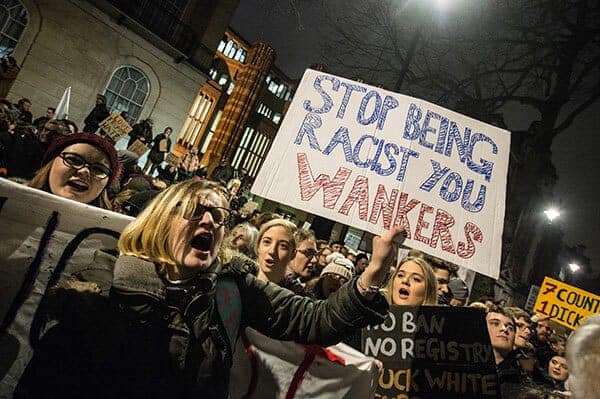 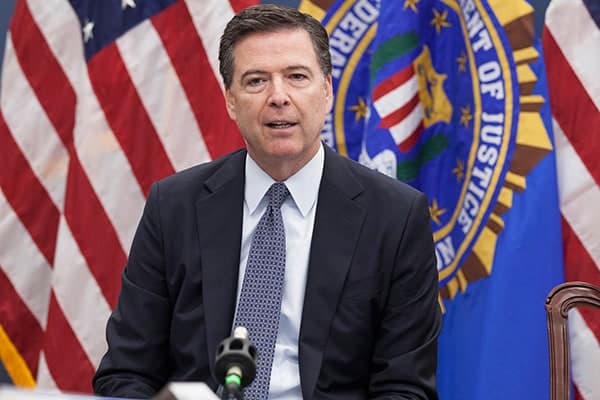