The government that’s currently collapsing in Greece is a grand coalition between the Tory New Democracy party and the Labour-type Pasok.

These two parties have been in office for the 40 years since democracy was restored. Now even between them they are struggling to stay in government.

That’s how much the political system has collapsed.

To understand how, we have to see how deep the economic crisis has been in Greece—and how heavy the burden of debt.

It’s been five years since Greece was bailed out. In that time the equivalent of a year’s output has gone on servicing the debt—and a year’s budget on the interest alone.

Despite the huge sacrifices imposed on the population, this debt is as unsustainable now as it was in 2010.

These have also been five years of radicalisation.

The fightback actually started before the bailout, in December 2008. There were riots after a policeman shot and killed school student Alexandros Grigoropoulos.

These were the first riots of the global crisis, and they were only the beginning.

What followed were 32 general strikes, occupations of town squares and a massive swing to the left. Radical left party Syriza went from around 3 percent in the polls to 34 percent.

Now, unless Syriza backs the government in choosing a new president of the republic, there will be a snap general election early in the new year.

There’s a lot of pressure on them to step back from this.

The government is calling them irresponsible, saying the crisis is losing the confidence of investors. And capital flight is being orchestrated openly.

Syriza representatives have been on a “roadshow”, including to the City of London, to convince hedge funds and bankers that their programme can end the recession and restore growth.

But the hedge funds are still saying they will pull out of Greece if Syriza wins the election. There’s already been a huge drop in the stock exchange, and this will continue.

The election will be very polarised, with a scare campaign from the whole ruling class saying that victory for the left will be the ruin of Greece. Despite this, polls suggest a massive left victory is on the cards.

The Nazi Golden Dawn that wanted to take advantage of the crisis is losing support. We are looking at a Syriza government, and a strong opposition from its left—the Communist Party and the anti-capitalist coalition Antarsya.

We want to make sure that government is not compromised by the pressure from the right. Already many people even inside Syriza have been shocked by huge shifts to the right by its leader Alexis Tsipras.

The first thing is to remember that it was struggle that brought the government to collapse, not just economic crisis.

The last three weeks have seen a general strike, a wave of student occupations, and huge demonstrations on the anniversary of Grigoropoulos’ death. These were given extra urgency by the hunger strike of his friend Nikos Romanos.

Keeping that pressure on is the way to guarantee we’ll get rid of the government—and to transform that electoral victory into real gains.

The strikes and the anti-fascist movement have brought forward immediate demands.

The trial of Golden Dawn must go ahead without further delay. Workers fighting the sack must be given their jobs back. Closed hospital wards must be reopened, and the privatised port of Piraeus renationalised.

But no left government can do all this at the same time as servicing the debt.

Then there is the issue of workers’ control.

Syriza promises to reverse the mass sacking of workers at state broadcaster ERT. But the ERT workers promise to occupy the building on election night, just in case.

And there aren’t many ways of answering the bankers’ blackmail. You either take control of the banking system, or let them play havoc with whatever you do.

So the demands of the anti-capitalist left for defaulting on the debt, breaking with the euro and nationalising the banks are becoming more important than ever. 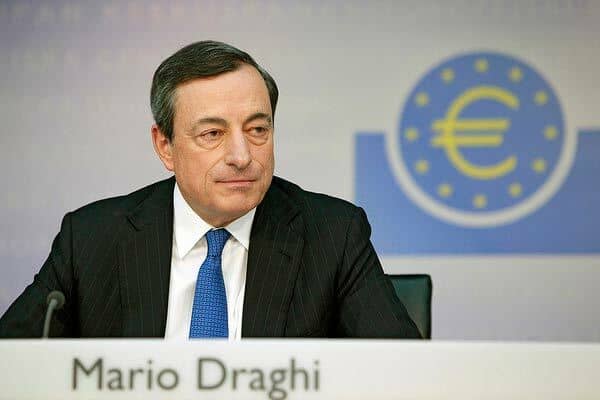 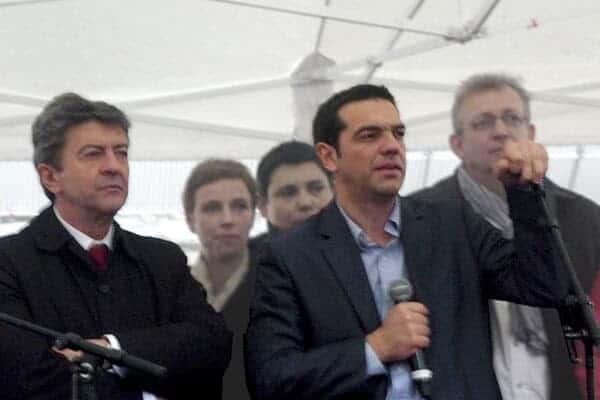 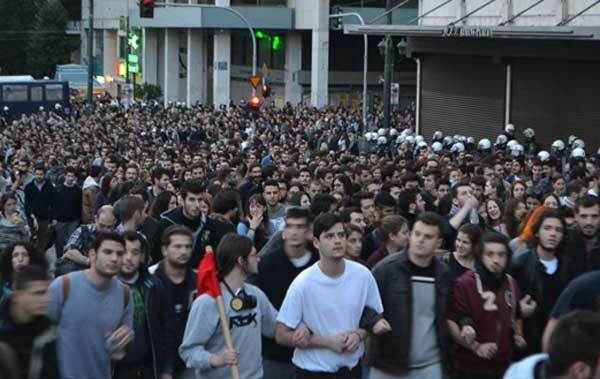 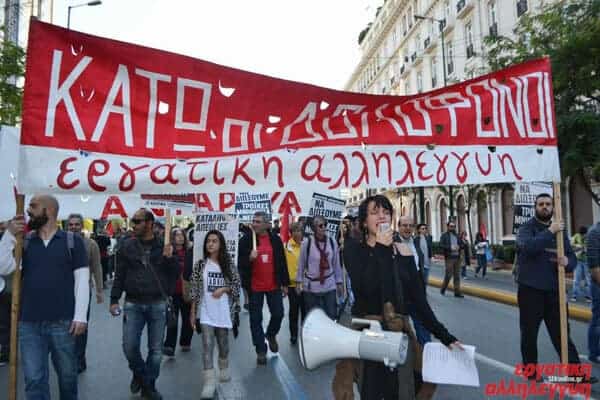 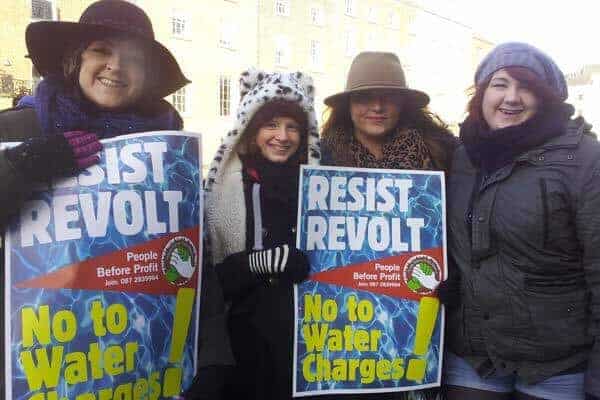 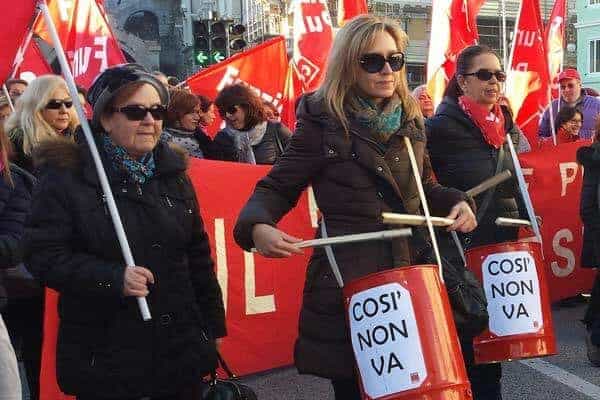