Workers and students in France struck and protested on Tuesday in a renewal of the battle against President Emmanuel Macron.

The action saw over 100 demonstrations across France, and strikes in many areas of public services.

There were student blockades and occupations at several universities.

Macron forced through a range of attacks on workers earlier this year, but wants to go further.

He has outlined plans to make it easier to sack workers, reduce unemployment benefits and ratchet up the pressure to take low-paying and temporary work.

He also wants to sweep away many regulations on business.

Earlier this year the state rail management removed protection against sacking and other benefits for new workers. Now railways chief executive Guillaume Pepy says the existing workforce will have some rights removed. He added that 10 to 15 percent of rail jobs will go by 2026 and the company says line maintenance will be privatised in some areas.

This is a total U-turn from promises made earlier.

But Macron can be defeated. He faced serious strikes during the first round of attacks including nearly 40 days of rail strikes spread over four months and several national days of action.

He was not beaten but he was wounded. The French revolutionary socialist NPA party says workers are “not on their knees”. It points to strikes as well as battles for women’s rights and against climate change, racism and airport expansion. Macron has also been hit by the Benalla affair.

This is a scandal surrounding his private security guard who was caught on video impersonating a police officer and punching demonstrators during May Day protests.

Macron is now very unpopular and widely derided as the “king of the rich”. This was reinforced last month when he contemptuously told a young unemployed gardener, “I can find you a job just by crossing the road.”

Last week interior minister—the equivalent of the home secretary in Britain—Gerard Collomb resigned, the third senior minister to go since July. Immediate replacement candidates were so thin on the ground that Macron had to appoint the prime minister to take on the job.

But if Macron is to be stopped the unions have to learn the lessons of the struggles earlier this year. The NPA calls for “a broad mobilisation of everyone together, built by going over the heads, if necessary, of some union leaderships, who are too passive or stuck in the so-called ‘social dialogue’.” 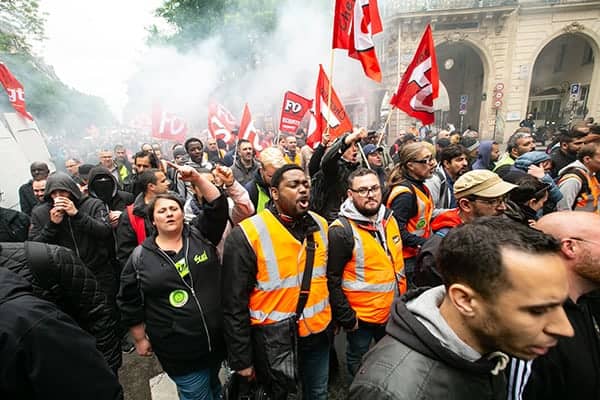 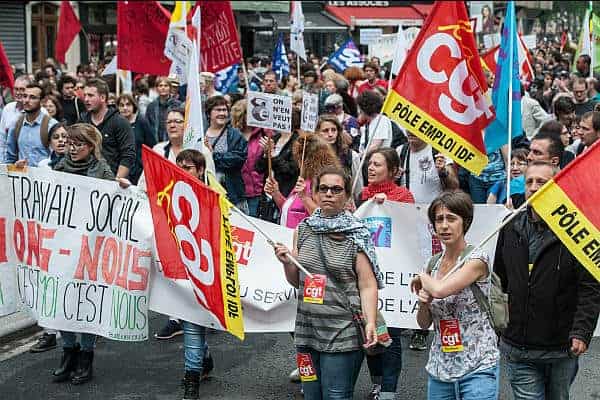 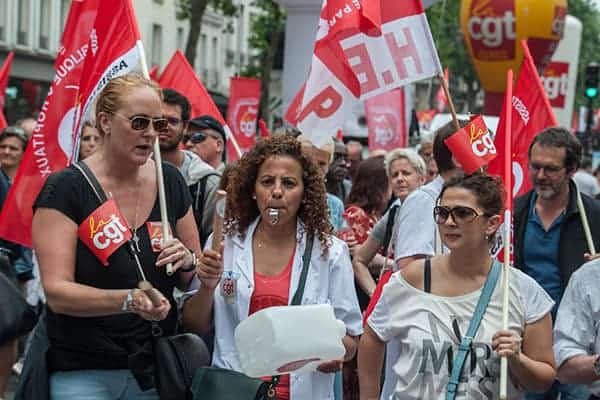 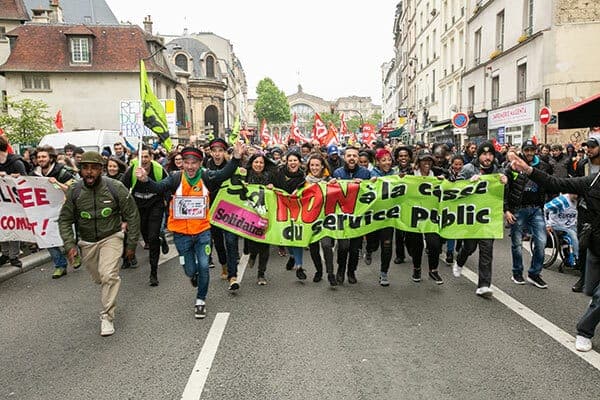 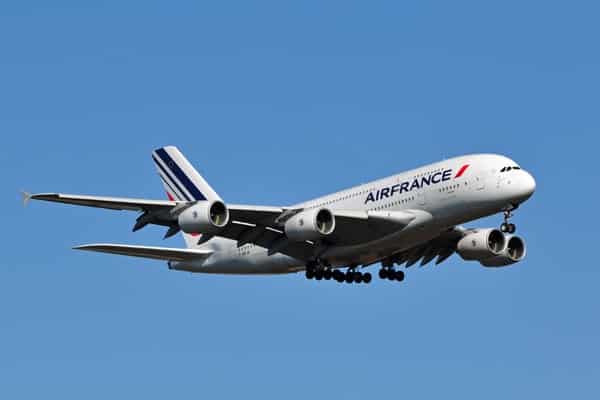 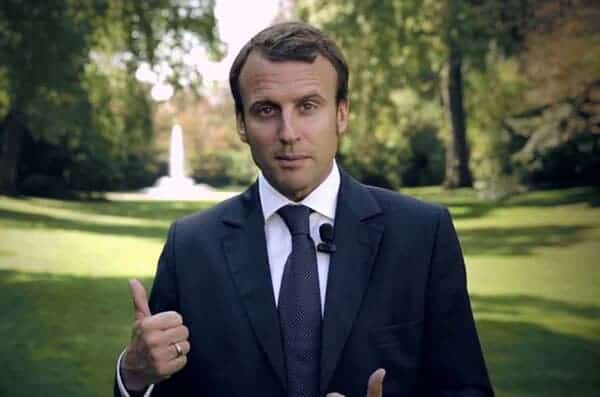