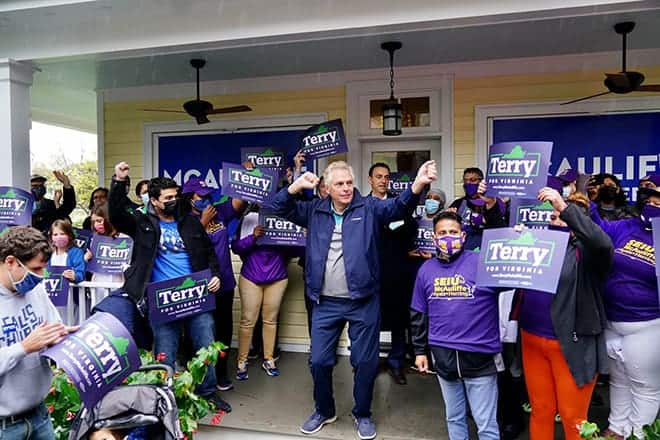 US president Joe Biden and the Democratic party suffered a heavy blow last week as Republican Glenn Youngkin won the election for governor of Virginia. It’s a rejection of Biden’s first year in office—and points to how Donald Trump could return to the White House.

Biden won Virginia by 10 percentage points a year ago. And until recently the Democrat Terry McAuliffe was expected to win the governor position easily.

And he should have done. Youngkin is a candidate from the rich for the rich.

Forbes magazine estimates his personal fortune as £325 million and he contributed £15 million to his own campaign.

Virginia has also seen important workers’ struggles such as the strike by 3,000 Volvo truck workers.

But disillusion with Biden saw the Republicans win. And it’s not just Virginia.

In New Jersey where Biden won by 16 percentage points last year, the Democrats only just held on to the governor position.

But Democrat Steve Sweeney, the veteran New Jersey senate president, lost his seat to Republican truck driver Edward Durr who spent only £113 on his campaign. Sweeney had been the chamber’s leader since 2010.

A recent survey by NBC News found that 44 percent of those polled strongly disapproved of Biden and only 19 percent strongly approved of the job he was doing.

That’s a result of his failure to halt coronavirus, his lack of action over evictions and rising rents, and higher prices that are slashing workers’ living standards.

Youngkin held on to the base that had voted for Trump by running a vile campaign inciting racism.

He attacked critical race theory—even though no Virginia schools teach it. And under the cover of “parents’ rights” he demanded that schools should be able to ban books such as Toni Morrison’s 1987 Pulitzer Prize-winning novel Beloved.

At a recent rally, Youngkin told the crowd, “We decide that we’re going to take the power of our children’s education. 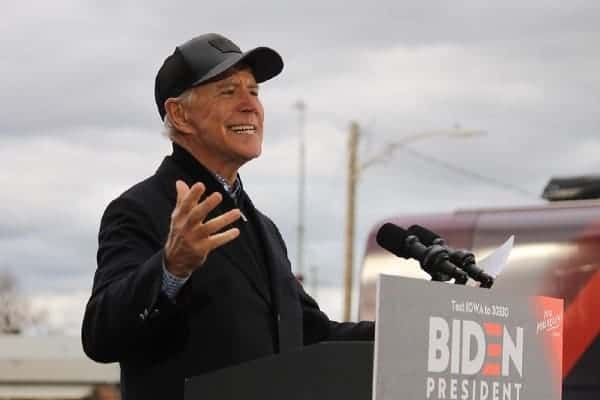 The three phases of Biden’s presidency
Read More
“This is a defining moment to the future of our commonwealth. A defining moment where we can stand up and say no to this progressive liberal agenda taking over.”

This was enough for Trump to say, “I’ll tell you what, Glenn Youngkin is a great gentleman, truly successful.”

Youngkin did take some steps to distance himself from the more fascistic layers of Trump’s supporters. He described the saluting of a flag flown at the 6 January Capitol riots by those attending a Republican rally as “weird and wrong”.

But his greatest weapon was the Democrats’ failures. It’s vital the left fights Biden’s betrayals to make sure anger against him isn’t grabbed by the right. 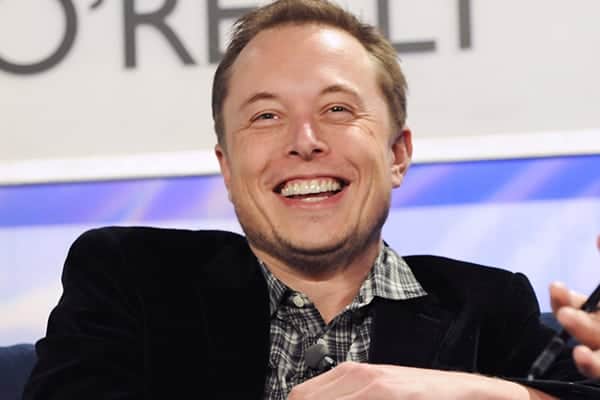 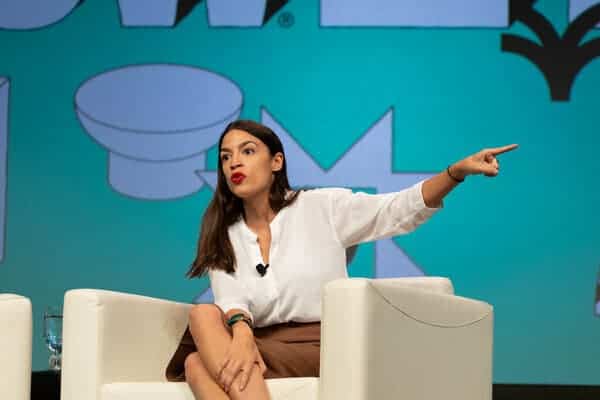