This article is over 17 years, 2 months old
UKRAINE IS in the midst of a general election.
By Dave Crouch
Downloading PDF. Please wait...
Saturday 13 November 2004

UKRAINE IS in the midst of a general election.

The two main candidates each took 40 percent of the vote at the first round of elections for president on Sunday 24 October. A second round of voting is due on 21 November.

Tension on election day was extreme. The government brought armoured cars and water cannon into Kiev, the capital of Ukraine.

Since independence from the USSR in 1991, the economy of this massive country has fallen to 35 percent of its previous level.

Privatisation has created a tiny class of the super-rich. At the same time, influence over Ukraine is a strategic prize for the main powers in the region—Russia, the US and the European Union.

Prime minister Viktor Yanukovich is the government’s candidate. In the last few years the economy has improved but living standards haven’t risen. Yanukovich is widely blamed for endemic corruption, and has control over the main TV channels.

The main opposition candidate is Viktor Yushchenko. A former prime minister himself, he is backed by Yulia Timoshenko, a multi-millionaire businesswoman who reaped massive profits from the resale of gas and is now serving a jail sentence in the US for money laundering.

A week before the election, a demonstration by Yushchenko supporters was apparently attacked by plainclothes policemen. Each side accused the other of a dress rehearsal for mass violence.

A commentator in Delovaya Nedelya, the Financial Times’s sister paper in Ukraine, said last week that the election is “a competition between two groups of the Ukrainian national bourgeoisie”. The old Soviet-style Communist Party has almost disappeared. So why is the situation so polarised?

Yanukovich is strongly backed by Russia. He has appealed for support to the mainly Russian-speaking population of Eastern Ukraine.

Yushchenko’s power base is in the mainly Ukrainian-speaking west. He has tapped into a feeling that corruption has undermined Ukraine’s capitalism, which should be “more like the West”.

Both candidates have promised to take Ukrainian troops out of Iraq.

In the last few months a mass youth organisation, Pora (The Time Has Come), has emerged to support the anti-corruption Yushchenko. It hopes Yushchenko will sweep out corruption and take Ukraine into Europe.

Yushchenko, however, has made it clear he will hardly touch the privatisation of the country’s wealth. His liberalisation policies for the economy would hit the pockets of most Ukrainians.

There is also the possibility that Medvedchuk, head of President Kuchma’s administration, could find an excuse to annul the elections and launch a crackdown.

The situation is fraught with the possibility of the break-up of Ukraine. Ever since 1991 the Kremlin has made clear its ambitions to annex Crimea and parts of Eastern Ukraine.

The squabble in the elite has created space for trade unions to organise. Whoever wins the election, the government will be weak, which creates opportunities for struggle from below. Trade unions must mobilise against any attempt at a military crackdown.

Who’s who in the elections

Viktor Yanukovich is prime minister and strongly backed by the central Russian government, which wants to keep its influence and military bases in the Crimea.

Viktor Yushchenko is a former prime minister who is backed by the US and Europe, who see the pro-NATO Yushchenko as a counterweight to Russian influence.

Dave Crouch was an observer of the Ukrainian elections for the International Federation of Journalists. He writes in a personal capacity. 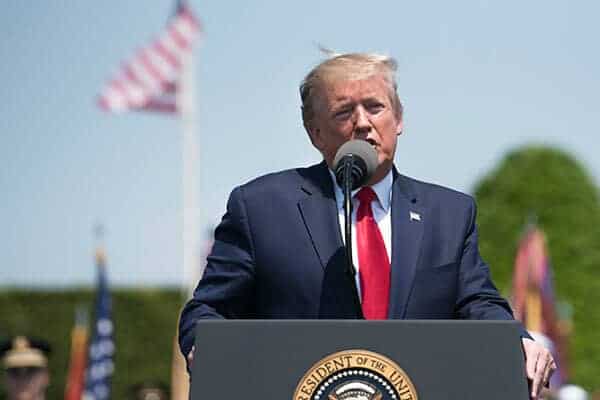