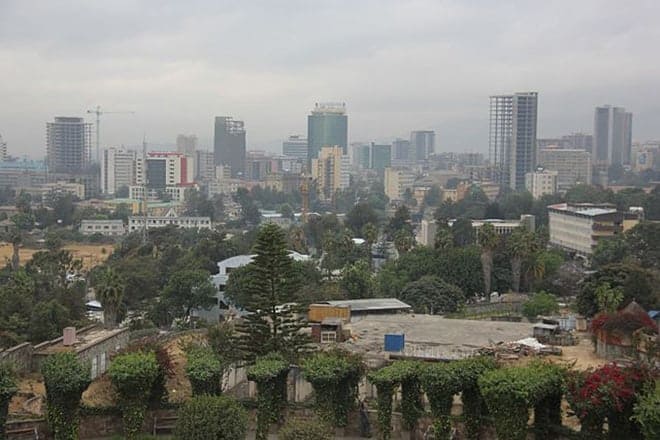 A year after he triggered a brutal civil war, Ethiopian prime minister Abiy Ahmed is facing a devastating defeat.

As rebels advance towards the capital of Addis Ababa, Abiy told his soldiers, “We will sacrifice our blood and bone to bury this enemy”.

But fighters from the region of Tigray, led by the Tigray People’s Liberation Front (TPLF), have already taken the cities of Dessie and Kombolcha some 160 miles from the capital.

The 12 months of fighting, in a country of 110 million people, has created hundreds of thousands of refugees and widespread famine.

Both sides have carried out attacks on civilians.

But last week Michelle Bachelet, United Nations High Commissioner for Human Rights, said that “the big numbers of violations” are linked to Ethiopian forces and their Eritrean allies.

The UN report found several Ethiopian military camps were used to torture captured Tigray forces or civilians suspected of supporting them. Others were detained in “secret locations” and military camps across the country.

The TPLF led the country for 27 years until 2018, when it was pushed aside and Abiy took over. Years of demonstrations, strikes and road blockades by ordinary people forced out his predecessor.

With opposition rising against policies that favoured the rich, Ethiopia’s elites turned to inciting ethnic divisions.

Abiy was feted by the West and given the Nobel Peace Prize for ending the war with Eritrea.

He then abolished the ruling party, a coalition that included the TPLF, and set up his own Prosperity Party which the TPLF did not join.

He also launched a massive ­programme of privatisation. 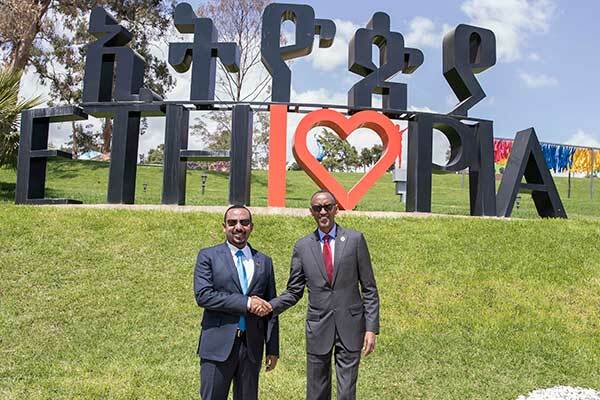 Unity against the rich can undercut ethnic divisions in Ethiopia
Read More
When last year the TPLF refused to cancel elections in Tigray, Abiy ordered an invasion. He declared victory after three weeks of fighting. But the widespread massacres, sexual violence and imposed famine saw people flock to the TPLF. And they were soon defeating the central government’s forces.

Abiy, fearing his army would be overwhelmed, declared a unilateral ceasefire in June and ­blockaded Tigray cutting off most food ­supplies and international aid.

But it was too late to stop the rebellion and now his whole regime could be swept away.

Ethiopia has long been a close ally of the West. This was particularly true when Meles Zenawi was prime minister from 1995 until 2012.

He was part of former Labour leader Tony Blair’s Commission for Africa and supported the march of neoliberalism across the continent.

But the West is now nervous that Abiy is going to fall, triggering instability across Somalia, Eritrea, Djibouti and Sudan.

At its heart the war between Abiy and the TPLF is a battle between competing elites. Hope lies only in ordinary people overcoming ethnic divisions and returning to the powerful protests of 2016-18. 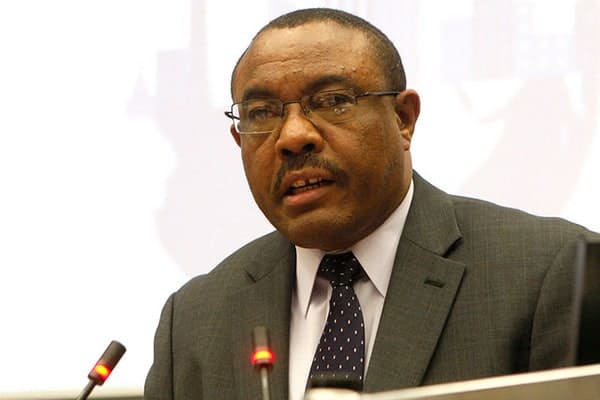