Eyewitness South Africa: Our struggle in the platinum mines

This article is over 9 years, 1 months old
Tumi Moloi is a miner working at Amplats mine near Rustenburg. He describes what life is like for miners there—and why they struck for eight weeks
Downloading PDF. Please wait...
Tuesday 27 November 2012 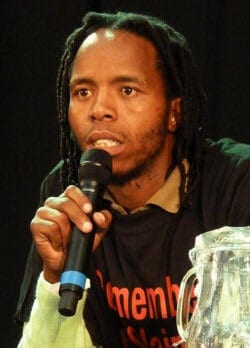 At Anglo American Platinum (Amplats) mine, near Rustenburg, we are supposed to work nine hours and 20 minutes with no time for breakfast.

On top of this you often have to travel miles underground to get to the place you are working. You walk like nobody’s business—a long distance. So you can spend 12 hours each day underground.

Down there rocks can fall on you as you work. We all experience the same risky places. When there’s a blast no workers are supposed to be underground. But some still are.

There’s a lot of exploitation and if you don’t go the extra distance they say you are lazy. And you don’t escape this at the end of the day when you get out of the mine.

Some workers live in company hostels, without their families. In the hostel you will find a bar, a clothes shop, a food shop. The company wants you to spend all your money there.

Now more miners are organising against these conditions. Our strike at Amplats was massive and went on for eight weeks. That’s a long time to get no money and people got hungry. People voted to go back to work. So we decided, OK, that will be settled for now.

But we are still organising. We haven’t gone back because we are cowardly. We are going back to take some power and cut off any fighting between workers.

Some workers are still with the NUM union. We went back so we could get them to come over to us, and strike when we come out again.

Many people, in South Africa and other countries, are rejecting unions that were supposed to represent them but do nothing. We want unions that will work for us. People have to defend themselves.

We have brought miners from around the country together in one huge committee of strikers. They still congregate together. But at Amplats we are not legitimately recognised by the management.

At Impala, Marikana and Amplats, the new AMCU union is organising. Members of our committee have met with a rep from the AMCU to discuss the way forward.

Most miners have voted for the ANC since Apartheid ended. But now it seems like the ANC is the oppressor. I don’t know if there will be an alternative to the ANC. For now there is no party.

Even if we don’t vote in 2014 we can still say, “away with everything” because we have been oppressed for so many years.

The struggle has got to go on I think. In every area you can see we need development—in transportation, in education and so on. We want power so that we can develop things by ourselves. This is the power of the people.

South Africa has been engulfed by a strike wave that started in the mines. Miners felt that the recognised National Union of Mineworkers (NUM) is too closely linked to the governing ANC and fails to represent their interests.

Impala was the first mine to strike, in January, without NUM support. Marikana miners struck in August and won, despite the massacre of 34 strikers by police. Their victory inspired strikes across the country, most recently of farm labourers. 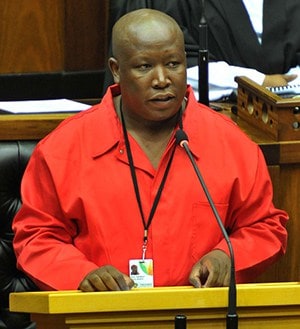 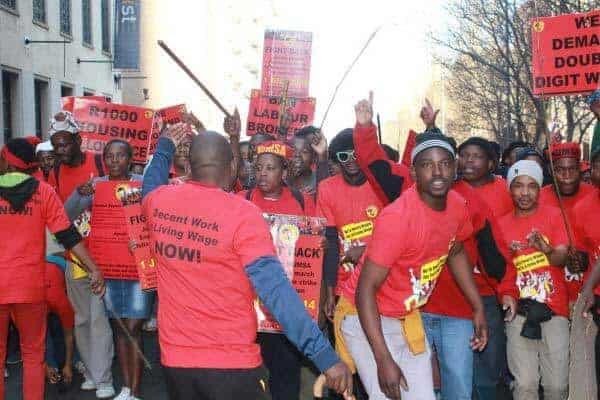 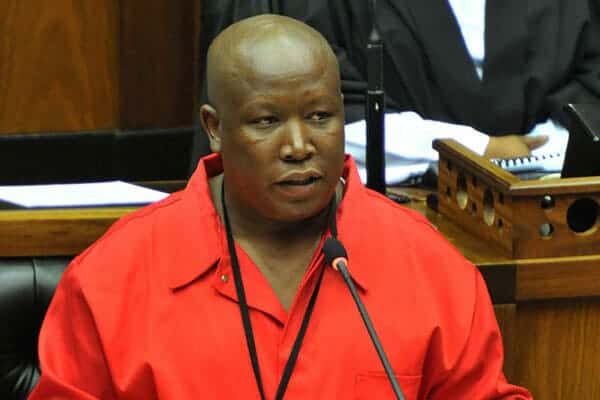