Centre Left former Chilean president Michelle Bachelet looks set to return to office after topping the first round of the election last week.

Bachelet’s father was tortured under General Pinochet’s regime in a military academy run by the father of her rival and childhood friend Evelyn Matthei.

Bachelet’s first term was a symbolic break from Pinochet’s successors, but she carried out many of the same neoliberal projects. Her coalition includes former student union leaders, including the Communist Party’s Camilla Vallejo. 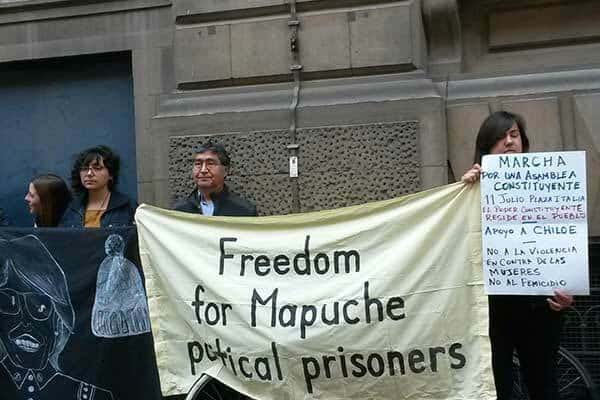