Fresh protests in Thailand as election is ruled invalid

New anti-government protests of royalist and middle class “yellow shirts” broke out in Thailand on Monday of this week.

They gained confidence from a court decision on Friday of last week that nullified last month’s election.

The conservative “yellow shirts” are a small but powerful minority.

They have been protesting since the end of last year to get rid of the government.

“Red shirt” backers of Yingluck and her brother, ex prime minister Thaksin Shinawatra, ousted in a coup in 2006, plan to rally on 5 April. 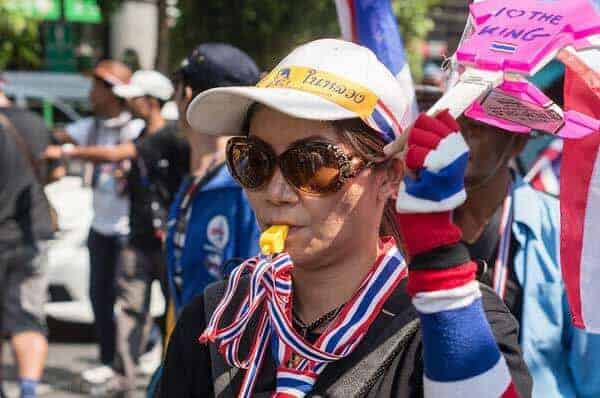 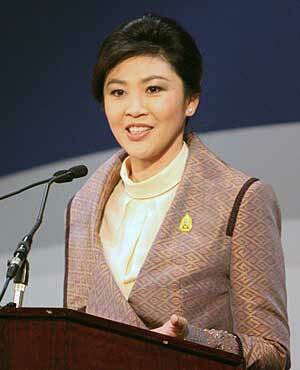 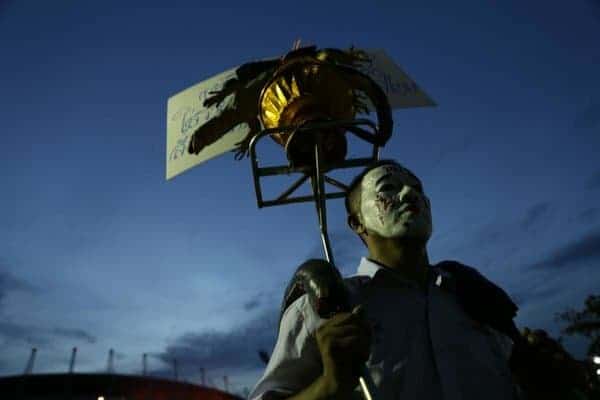