This article is over 6 years, 0 months old
By Panos Garganas in Athens
Downloading PDF. Please wait...
Thursday 05 May 2016

Workers across Greece are set to walk out on a 48 hour general strike starting tomorrow, Friday, called at the last minute today. The government has just announced that parliament will vote on a hated attack on pensions on Sunday.

The government wants to get the pensions bill through before a special meeting of the Eurogroup of Eurozone finance ministers set to take place next Monday.

They will discuss Greece’s progress on implementing the cuts they imposed with its bailout—including the pensions bill—and demand more if its targets aren’t met. The European Union and International Monetary Fund are trying to squeeze the Greek government into more austerity.

But the timing is also an attempt to catch everyone out. Easter was last weekend in Greece, with most people only returning to work yesterday.

The unions announced in the aftermath of the last, very successful, general strike that they would call this action only when the government brought its bill to parliament.

Socialists warned at the time that this was giving the other side the initiative to pick the date for the fight. This has been vindicated, with the government picking the most awkward possible date.

But at the same time no-one is taken by surprise. Workers have been on the alert.

And a number of unions have been calling their own mobilisations in recent weeks. Just this morning local government workers held a day of action, with protests and town hall occupations.

Some workers escalated further. In Piraeus near Athens they shut down rubbish collections and announced that they would stay out, even before the general strike was called.

Teachers had a strike just before the Easter break, with a large rally outside the ministry of education calling for more staff in schools. And all of last week media workers held a five day strike against the pensions bill, which will wipe out their pensions scheme bringing massive cuts.

These are signs the rank and file workers have been getting impatient waiting for the general strike. The vote itself is no foregone conclusion. The government, led by left party Syriza, has a majority of only three MPs. Ministers have predictably been briefing that no-one will rebel and that MPs from small centre parties could vote with the government anyway, but this is far from certain.

The main opposition party, Tory New Democracy, voted with Syriza on the bailout last year, but there can be no repeat of that. It has had a leadership election, replacing those willing to work with Syriza for austerity with those determined to bring it down.

It wants a new general election. And if the bill does not go through, it will end this government.

The strike looks set to be solid, with very big demonstrations on both Friday and Sunday. Sunday had already been set for May Day rallies, and these will now continue throughout the day.

Syntagma Square outside parliament will be full of people as MPs vote. And the shipping workers union has already announced that after the general strike it will hold its own 48 hour strike, so there will be no boats until Tuesday. 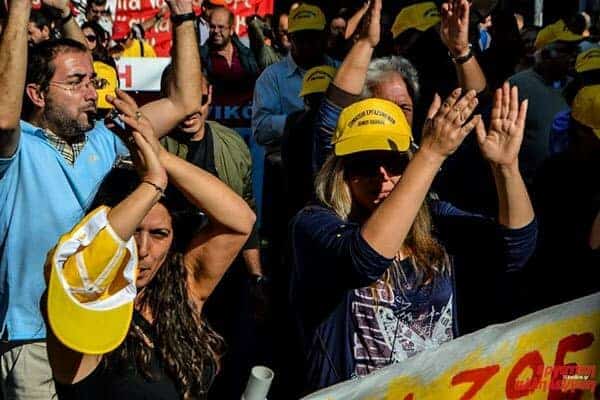 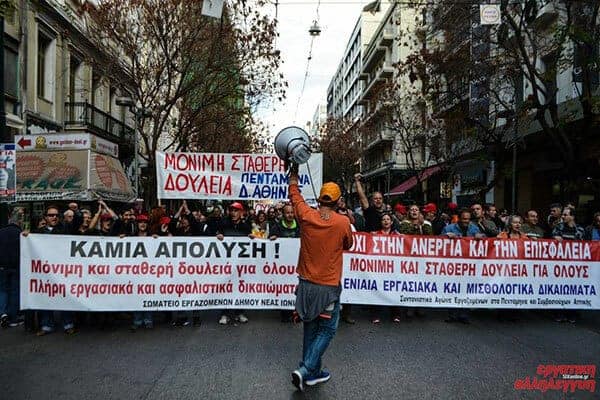 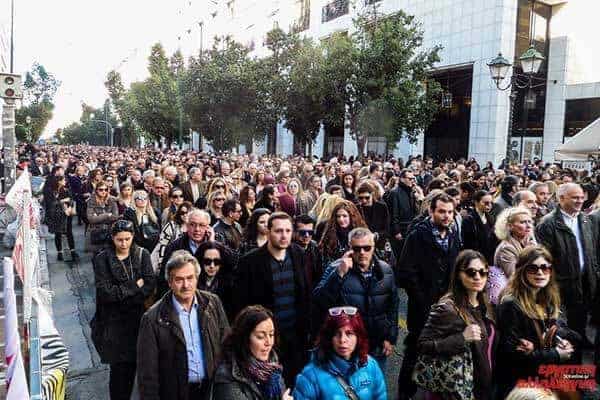 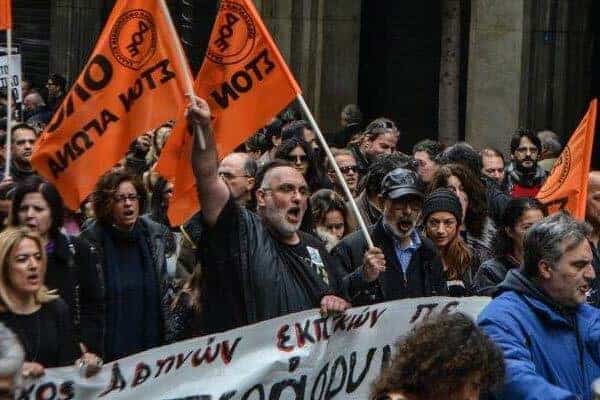 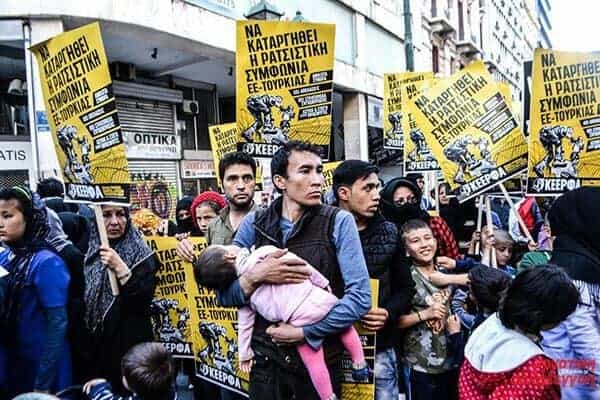 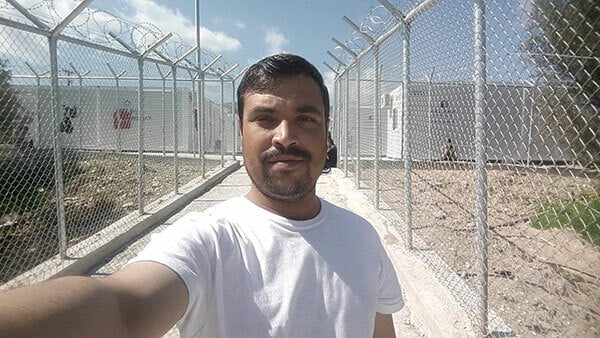 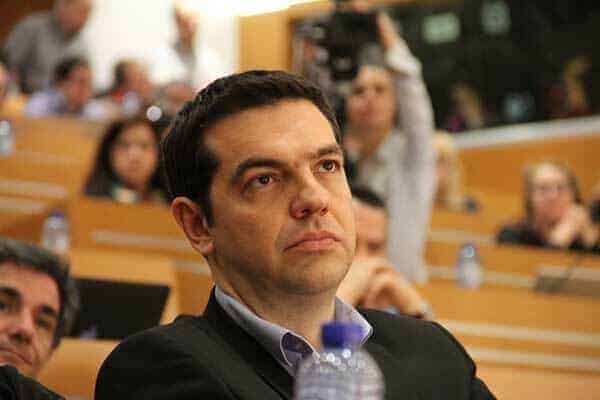