Guards targeted Shaker Aamer, the last British resident in Guantanamo, when he joined a mass hunger strike protesting prison brutality, a fellow inmate has reported. Hunger strikers were put in solitary confinement and force fed through the nose.

Fellow inmate Abu Wa’el Dhiab said, “They took him to the clinic, tore his clothes off and left him with only his underwear for long hours, taunting him.”

The army said the hunger strike was over last week but 16 inmates are still being force fed.

Guantanamo holds 164 inmates. Barack Obama promised in 2008 to close it. 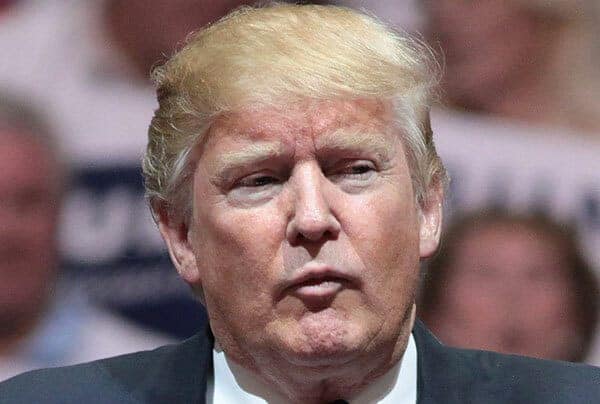