Palestinian resistance group Hamas could give up control of the government in the Gaza Strip after ten years under siege by Israel.

Hamas is in talks to hand over control of Gaza’s government to the Palestinian Authority (PA), which governs in the West Bank.

Palestinian prime minister Rami Hamdallah arrived in Gaza to begin the handover process and reconciliation talks on Monday of this week.

Hamdallah is a member of Fatah, the party that governs the West Bank through the PA.

Hamas was elected to lead the Palestinian government in 2006, but faced a Fatah-led coup backed by Israel and the US. The battle left Hamas in control of Gaza but not the West Bank.

The decade-long Israeli siege of Gaza—punctuated by bloody assaults—kept Hamas under pressure. The PA tightened the stranglehold on Gaza earlier this year by cutting public sector workers’ salaries.

It followed that up by getting Israel to drastically cut Gaza’s power supply.

Meanwhile, a coalition of powerful states in the Middle East led a blockade against Qatar.

Qatar had backed Hamas, so the blockade further isolated Hamas.

Now Hamas says it will dissolve its “administrative committee” through which it governs Gaza. This is part of a deal with the US-backed dictatorship in Egypt.

The US has supported Fatah after it gave up armed resistance.

Hamas kept the resistance up. Now the “reconciliation” with Fatah shows how Hamas has been weakened.

But there are still obstacles that could stop it from happening.

But the PA accuses Dahlan of plotting to overthrow Palestinian president Mahmoud Abbas, and intends to imprison him. The PA also wants Hamas to disband its armed wing.

But Hamas has rightly not renounced armed resistance, and says it will keep its weapons “for the defence of the Palestinian people.” 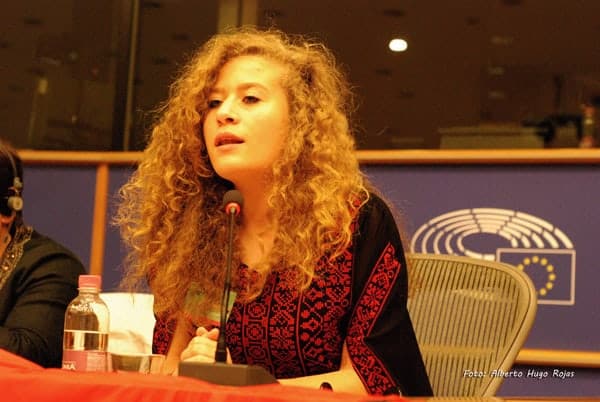 'Israel's war is a war on civilians'