A heat wave across the US pacific northwest is a reminder of how climate change can lead to weather events that are potentially “life-endangering”.

The temperature in Portland, Oregon reached 43.3 degrees Celsius, which is the highest ever recorded in the region.

There were power shortages as a result of the heat and Portland General Electric said that 3,000 of its customers had been left without power.

Across the US heat warnings have been issued in California, Nevada, Utah and Arizona and a number of wildfires have been sparked in the south west of the country.

Extreme temperatures will only become a more common occurrence if the climate crisis isn’t taken seriously. 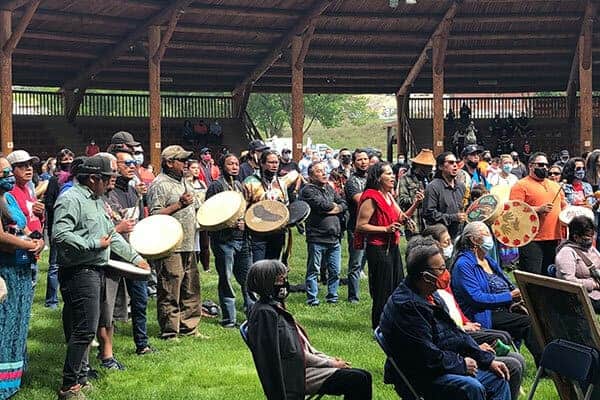 Four Catholic churches, built on Indigenous land, have been burnt down in the past two weeks in western Canada.

The fires at St Ann’s Church and the Chopaka Church in British Columbia come after over 700 more unmarked graves were discovered at a residential school in southern Saskatchewan.

The residential school in Cowessess ran from 1899 until 1997. Two other churches were burnt on the day that Canada celebrated National Indigenous People’s Day.

The school was one of over 100 residential schools, set up and funded by the state, to separate Indigenous children from their families and rob them of their culture. 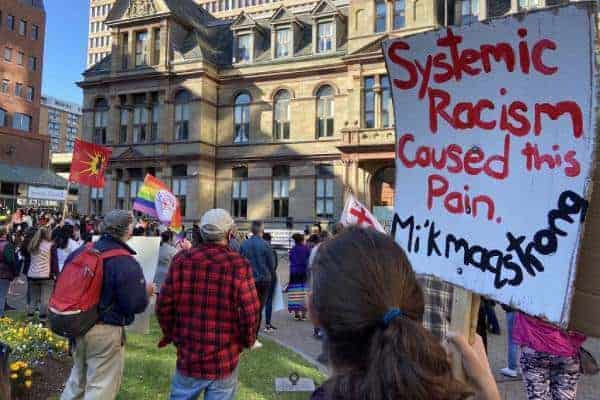 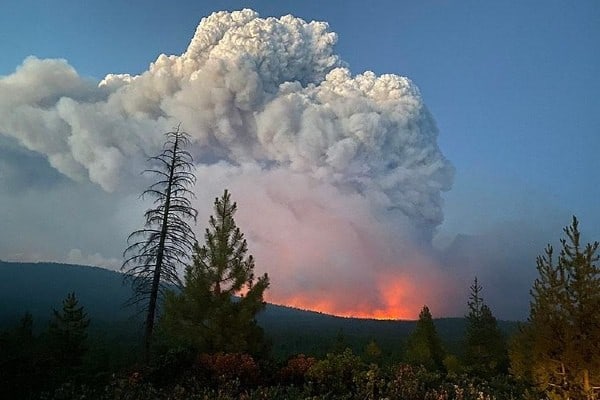