Protests are continuing in Hong Kong after talks between opposition movement leaders and the government failed to resolve a longstanding crisis.

Protesters are demanding that people are allowed to choose Hong Kong’s leader, the chief executive, in elections in 2017.

The Chinese government will screen all candidates for the election.

Hong Kong’s government made an offer during talks last week that would still have meant candidates being screened by an appointed committee.

Protest leaders had planned to hold a vote on their next steps on Sunday and Monday of this week.

But they cancelled the vote, saying they needed to consult more with demonstrators.

One protester in Mongkok said a vote wasn’t needed—and that the fact that he had been on the streets for nearly a month said enough. 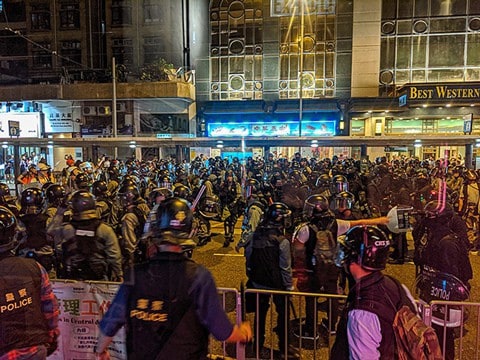 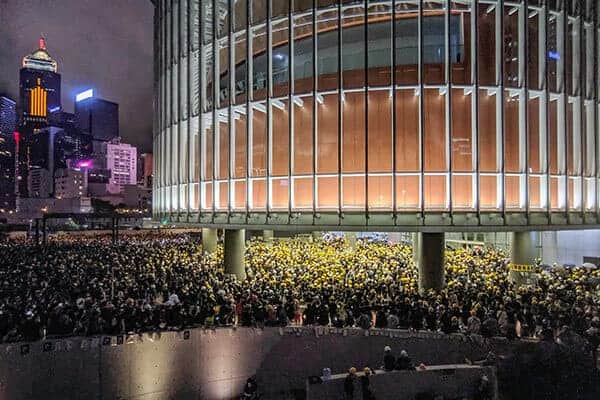 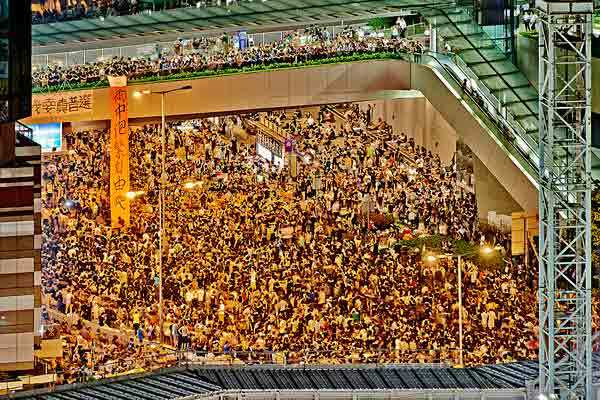