The biggest wave of student unrest for 25 years has hit India following the arrest in Delhi of Kanhaiya Kumar, a student union president.

Cops seized Kumar after he addressed a demonstration last week and charged him with sedition.

Far right students, linked to the Bharatiya Janata Party (BJP) government, had accused him of making “anti-national” statements during the protest held to mark the execution of Afzal Guru – a Kashmiri convicted of a terrorist attack on the Indian parliament in 2001.

Thousands joined protests yesterday, Thursday in response to Kumar’s arrest. These took place at colleges across the country, from Udaipur in the north to Chennai in the south.

More than 10,000 students from across Delhi blocked city streets.

Elsewhere, scores of protesters were held by cops as they tried to march in Prime Minister Narendra Modi’s Varanasi constituency. Meanwhile, demonstrators clashed with right wing student activists in the southern city of Hyderabad.

In Patna, students stormed the BJP headquarters and tried to vandalise the offices of the hard-right party. Some students were injured as police drove them out with baton charges.

The tempo of struggle rose dramatically after BJP lawyers threw rocks at Kumar and journalists covering his case in court earlier this week.

The BJP is desperate to whip-up anti-Muslim tensions in the run up to state assembly elections later this year. They calculate that by polarising Indian society they can rally right wing voters into their camp.

But the resilience of the students has many politicians rattled, and the movement shows little sign of dispersing.

As one student from Jawaharlal Nehru University said, “Until the time Kumar is released, we will continue this struggle. Unless they drop the sedition charges against our comrades we will carry on with our strike.”

The spread of the student protests to the millions of workers and poor who are being attacked by the government is the best way to ensure the BJP’s plans turn to dust. 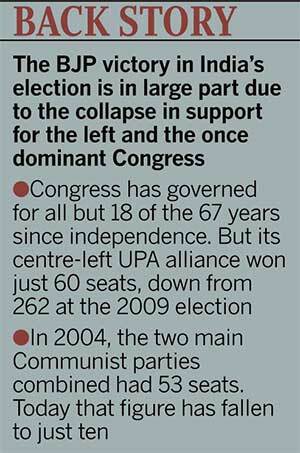 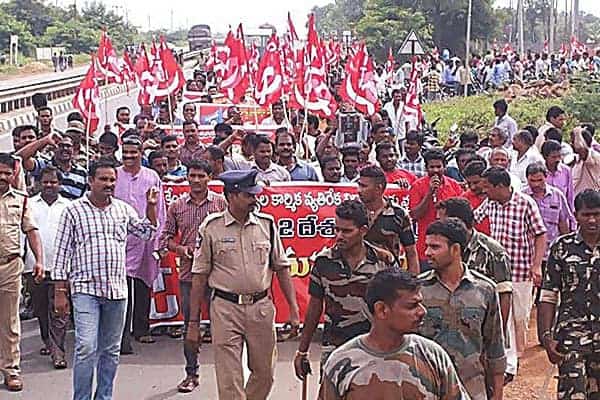