The Turkish military unleashed a savage assault against Kurdish targets on Monday of this week in the latest escalation of war by the Nato member.

The PKK had earlier claimed to have killed 15 Turkish soldiers.

Turkish president Recep Tayyip Erdogan has stepped up the attacks as an election looms. He hopes to push back the rise of the pro-Kurdish HDP party.

Some 150 million walk out in India

Tens of millions of workers across India staged a one-day strike last week to protest at the pro-business policies of the Narendra Modi-led BJP government.

A mass movement of strikes and demonstrations had forced congress to strip him of his immunity from prosecution.

He is now in jail charged with “being part of a criminal organisation, with the purpose of defrauding the state”.

He could also face prosecutions over human rights violations. Perez commanded a state death squad in 1982-3 and is accused of torture and murder.

March for health care in Galicia

Up to 200,000 people marched against health privatisation in Vigo, capital of Galicia in the Spanish state, on Thursday of last week.

It was the biggest demonstration in the city’s history, called by the local mayor and backed by trade unions and opposition parties.

A new private hospital is undermining the health system as a public service.

The death of a woman from an infection believed to have been picked up in hospital added to the sense of a crisis in Galicia’s health service. 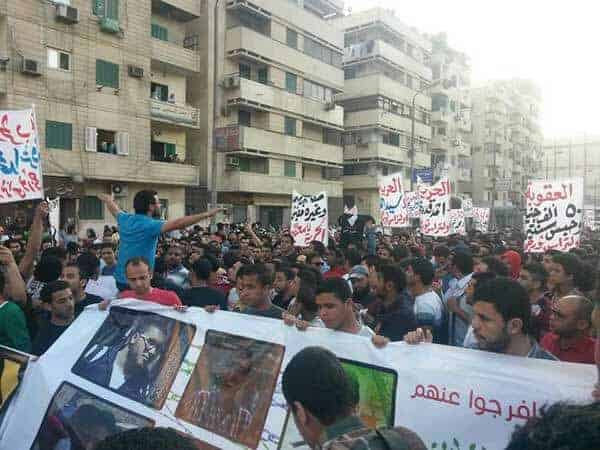